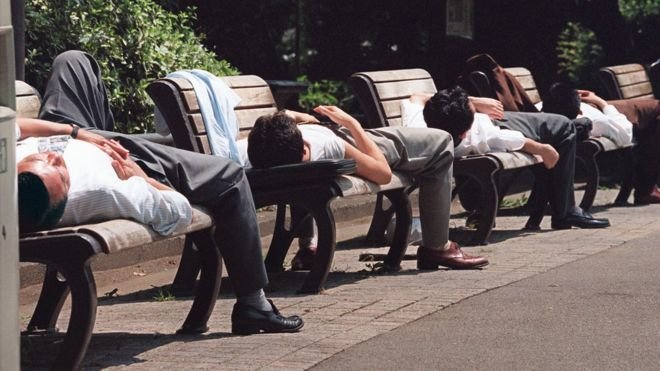 Microsoft Japan said sales had been boosted by nearly 40% during an experiment in which staff worked a four-day week on full pay.

Offices were closed on every Friday of August 2019 and full-time staff were given "special leave", which was paid.

Meetings were restricted to a maximum of 30 minutes and online discussions were encouraged as an alternative to face-to-face.

Japan has some of the longest working hours in the world.


A 2017 survey suggested nearly a quarter of Japanese companies had employees working more than 80 hours overtime a month, often unpaid.

Microsoft's Work Life Choice Challenge 2019 Summer experiment was popular with 92% of the staff it surveyed after the event.

During the month-long trial, electricity consumption had been reduced by 23% and paper printing by 59% compared with August 2018, Microsoft said.

The technology giant said it was planning to implement a second Work Life Choice Challenge this winter but would not be offering the same "special leave".

Staff would, however, be encouraged to take time off to "rest smartly", it said.

A report commissioned by the Labour Party in the UK suggested a four-day working week would be "unrealistic".

Many workers find going part-time or reducing their days means they end up having to squeeze the same amount of work into the time they do have.