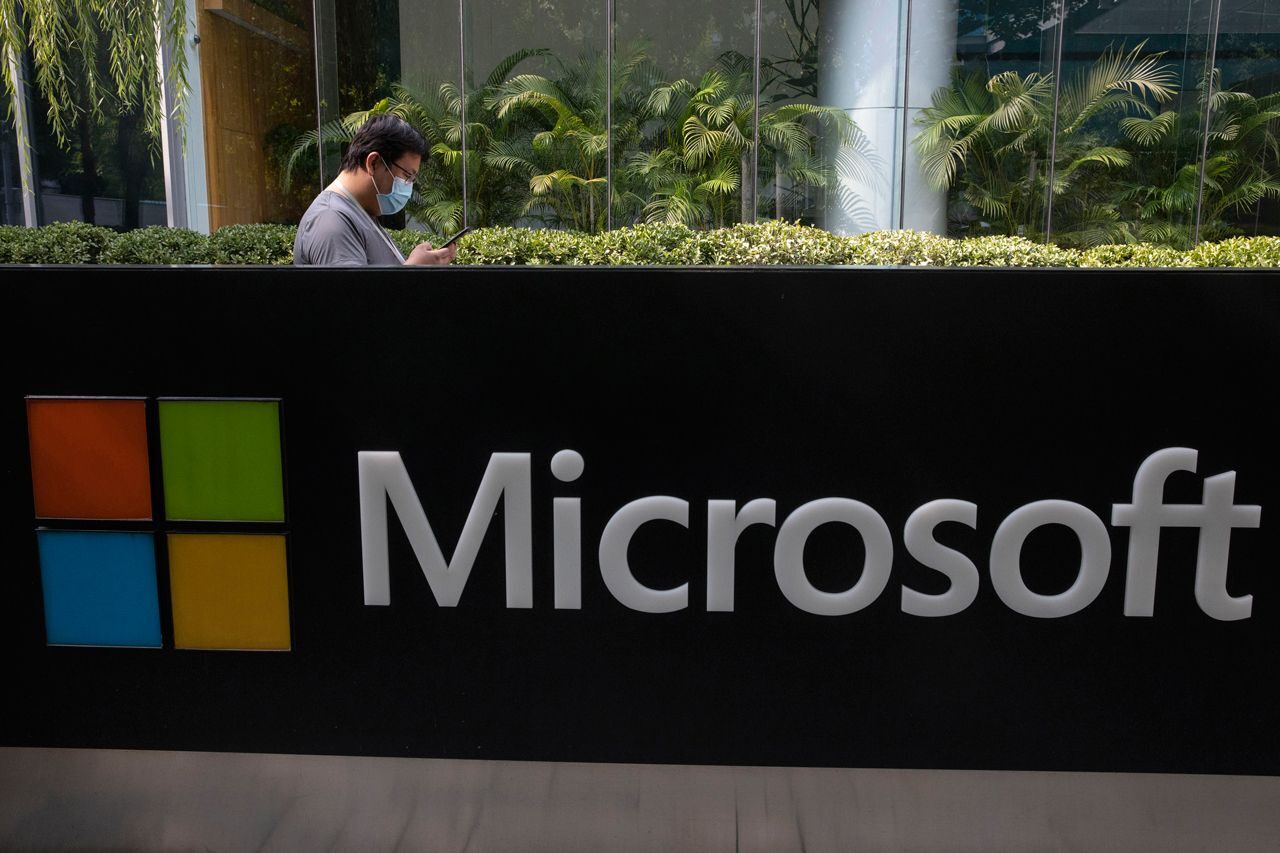 Microsoft Corp, which has largely evaded Washington’s scrutiny of Big Tech companies and scored a lucrative $10 billion government contract under the Trump administration, has emerged as a significant backer of the Biden campaign.

The Redmond, Washington-based software company is the fourth largest contributor to Democratic Presidential candidate Joe Biden’s candidate campaign committee, according to data from OpenSecrets, a website which tracks money in politics and campaign finance records.

The company’s President Brad Smith is playing a key role behind the scenes, hosting a fundraiser for Biden last year in Medina, Washington. He is also a big dollar bundler - people who help raise more than $25,000 for the Biden campaign - and had a public role during the Democratic National Convention, similar to Amazon.com Inc policy chief Jay Carney.

Microsoft Chief Technology Officer Kevin Scott and his wife have contributed over $50,000 supporting committees helping Biden win, according to campaign finance records. And Microsoft board member and co-founder of LinkedIn, Reid Hoffman, and his wife have also donated generously to the Biden campaign. Hoffman’s wife has contributed over half a million dollars to the Biden victory fund.

Microsoft senior executives also have donated more to the Biden campaign during the primaries than any other large tech company, according to data from the Revolving Door Project, part of Center for Economic & Policy Research (CERP).

“Microsoft has been playing politics for much longer than the other large technology companies that are widely talked about,” said Max Moran, a researcher at CERP, noting it has been around longer than most U.S. tech companies.

“It knows how to play the game on both sides of the aisle,” he added.

Companies are prohibited by law from donating themselves. The contributions, according to OpenSecrets, were either made by the company’s political action committees (PACs) themselves, members of the PAC or their employees.