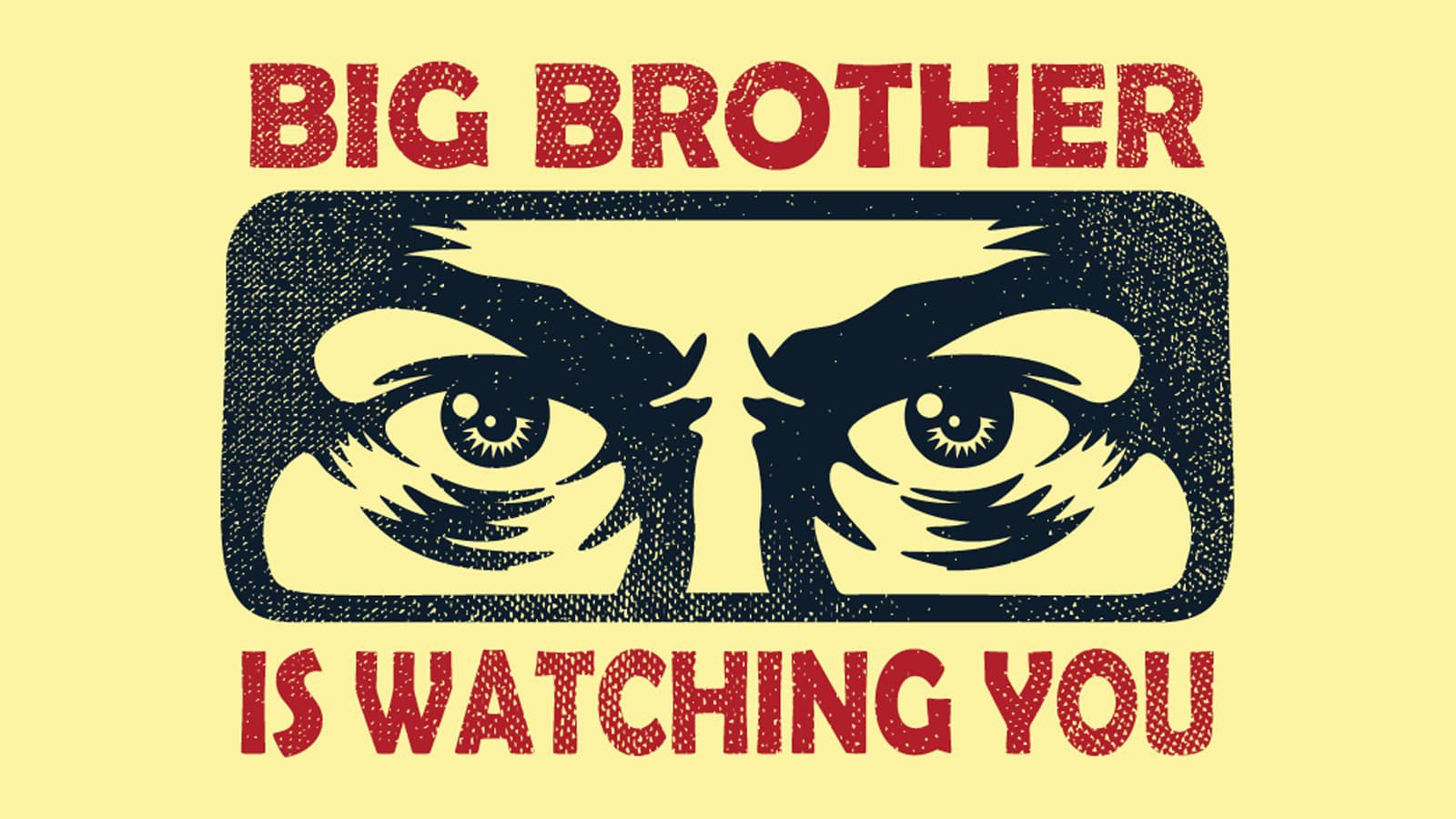 Minnesota officials say they’re using contact tracing to better understand who the protestors are and where they’re coming from. Contact tracing has previously been used as part of a comprehensive coronavirus response.
As the Minnesota protests have spilled across the country, fueled by protestors angered over the police killing of an unarmed Minneapolis man named George Floyd, the protests have morphed into marches and demonstrations that have turned violent everywhere from New York City to Los Angeles.

Curfews are being imposed in major cities around the US at the time of this writing, and at least eight states, as well as the District of Columbia, have requested the National Guard to assist local law enforcement.

In some cities like Minneapolis, though, officials are starting to turn to a familiar tool to investigate networks of protestors. The tool is contact-tracing, and it’s a familiar tool in that people have been hearing about it frequently in recent weeks as an important component of a comprehensive coronavirus pandemic response.

According to Minnesota Public Safety Commissioner John Harringon, officials there have been using what they describe, without going into much detail, as contact-tracing in order to build out a picture of protestor affiliations — a process that officials in the state say has led them to conclude that much of the protest activity there is being fueled by people from outside coming in.

In fact, Minnesota’s Gov. Tim Walz told reporters that as much as 80% of those being destructive are from outside Minnesota.

Setting aside whether or not that’s true, the non-protest aspect to this is the fact that it speaks to privacy concerns around contact-tracing in general, since using this tool to fight the coronavirus pandemic is by definition an invasion of privacy. Contact tracers need to know personal details about you, such as who you’ve been around and where you’ve gone over a not-insignificant period of time. And now, it’s a tool that’s apparently being used to build a completely different, non-coronavirus-related informational picture of Americans.

And what makes this even more interesting is the fact that a CNN analysis of Minneapolis data found what appears to be the complete opposite of the assertion about out-of-towners. Per CNN, “More than 80% of people booked into jail in Minneapolis on riot and other potentially riot-related charges over the past two days are from Minnesota, according to a CNN analysis of data from the Hennepin County Sheriff’s office. Officials had earlier claimed that most protesters came from out of state.”
#Coronavirus