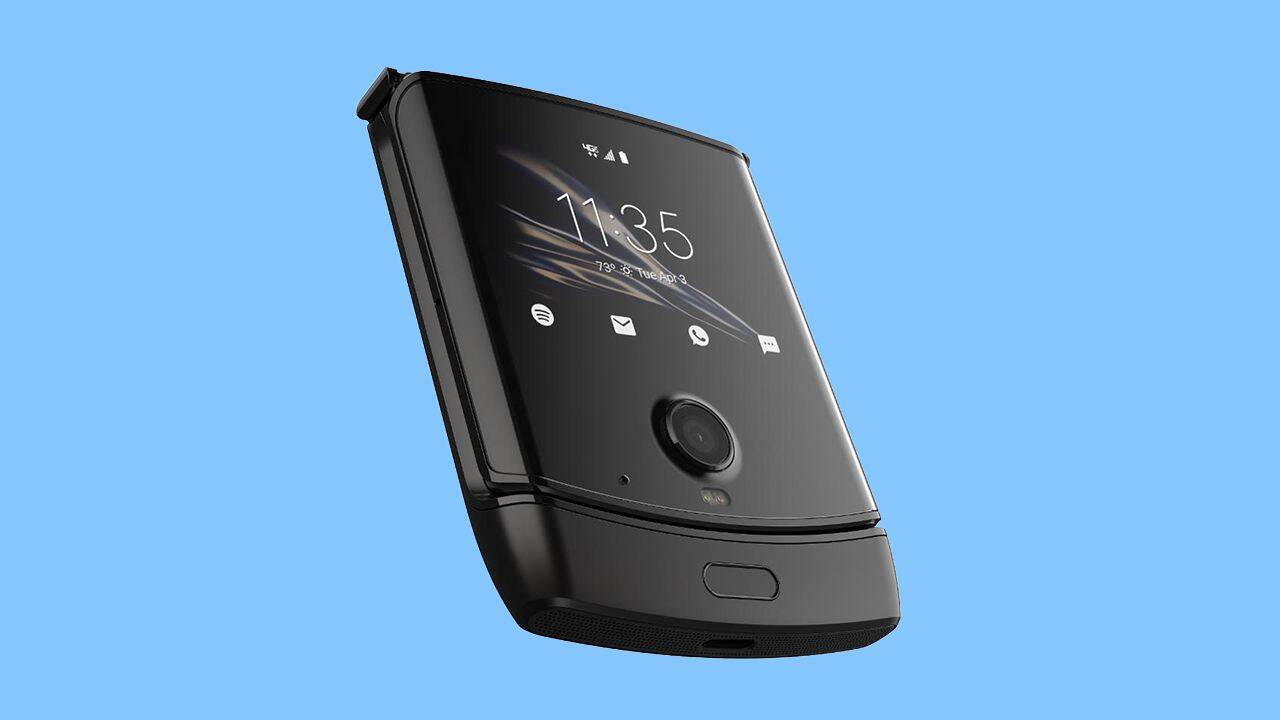 Motorola's new version of the Razr has been delayed amid increasing demand for the foldable smartphone.
Motorola Solutions CEO Greg Brown discusses his company’s relationship with China and the theft of its intellectual property.

Motorola, whose Razr was one of the most popular cell phones of the early 2000s, has delayed the launch of its $1,500 reboot because of high demand, Business Insider reports.

While the revived Razr was initially supposed to be available for preorder on Dec. 26, with a launch date in January, Motorola told the outlet that the delay wouldn't be a "significant shift."

"Since its announcement in November, the new Motorola Razr has received unparalleled excitement and interest from consumers," the company said in a statement obtained by Business Insider. "Demand has been high, and as a result, has quickly outgrown supply predictions."

The company is reevaluating how many Razrs to produce so that "more consumers have access" at launch, according to Business Insider.

Samsung’s phone, the Galaxy Fold, had an original launch date of April but was postponed until September following early reviews and feedback noting the phone had malfunctioned within days, the outlet reported.

Chinese tech company Huawei experienced similar setbacks with its foldable Mate X, whose June launch date was first pushed back to September and then to November amid a trade war between the U.S. and China. Huawei cited Samsung’s technological failures on its own foldable phone as the main reason behind the delays, according to The Verge.

Huawei has been deemed a national security risk in the U.S., and Washington has restricted sales to the company by U.S. manufacturers.