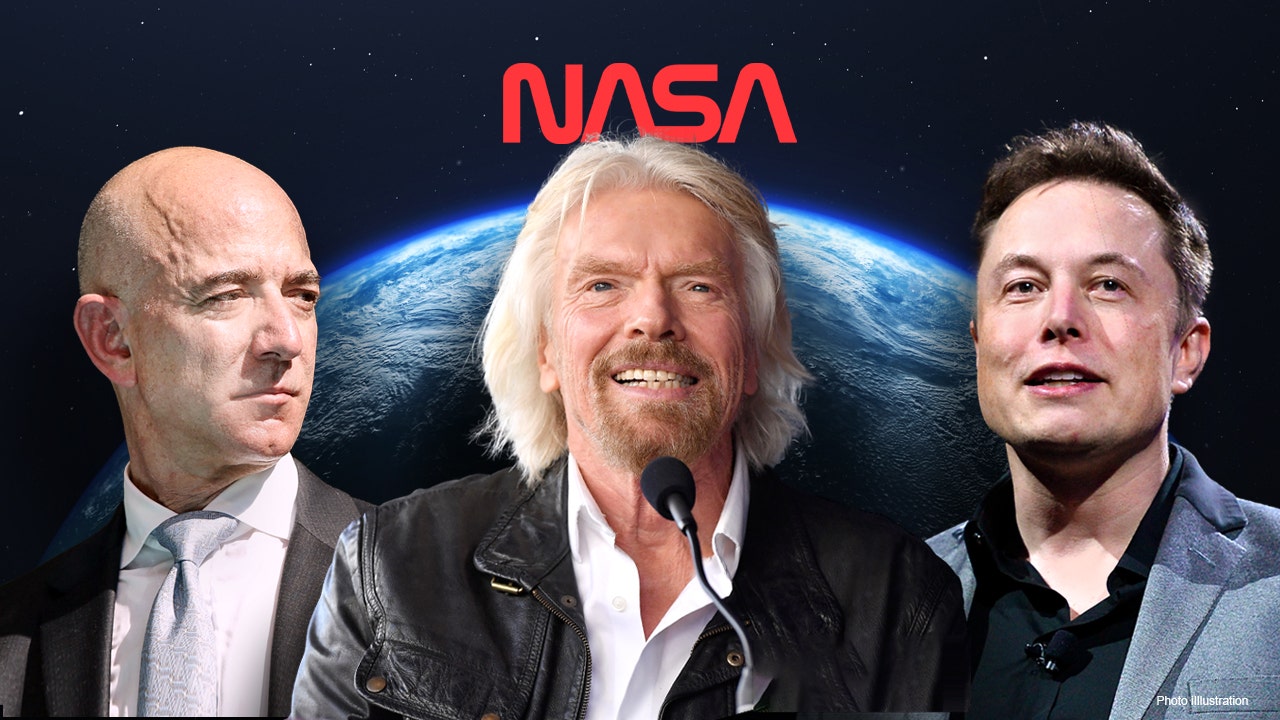 With Billionaire Jeff Bezos weeks away from lifting off in his own Blue Origin rocket, along with his brother Mark and a mystery passenger who paid $28 million to be onboard, NASA has a message: Space is not going to be the wild-west for billionaires or anyone else looking to blast off.

"I'm keeping my eye on it, but they're going to have to meet the same rigorous physical and psychological examination for any other professional astronaut," NASA Administrator Bill Nelson told FOX Business exclusively. "We want the crew that's already up there on the space station to be safe when they have visitors and you should expect nothing less."

Nelson speaks from experience. In 1986 he became the first member of the House of Representatives to travel into space, serving as a Payload Specialist on the Space Shuttle Columbia.

While it is unclear exactly what NASA will do to regulate space travel, it's evident that some type of oversight is under review. In Congress, lawmakers are also exploring what the FAA’s role will be in the future of spaceflight. But the clock is ticking for bureaucrats as these billionaires scramble to one-up each other.

The Amazon founder's flight, which is pegged for July 20, prompted a tease from rival space billionaire Richard Branson via Twitter.

"Many congratulations to @JeffBezos & his brother Mark on announcing spaceflight plans. Jeff started building @blueorigin in 2000, we started building @virgingalacticin 2004 & now both are opening up access to Space - how extraordinary! Watch this space…"

A report in Parobolic Air suggested that Branson wants to leapfrog Bezos. 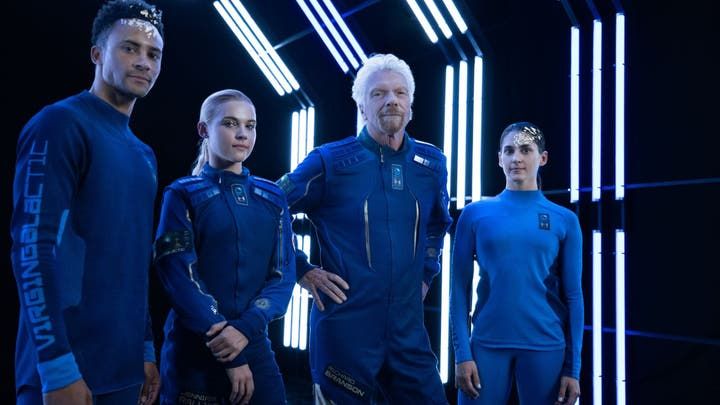 FOX Business' inquiries to Blue Origin and Virgin Galactic were not returned.

Next stop, the moon. NASA awarded the company a $2.9B contract to land Americans on the moon for the first time since 1972. 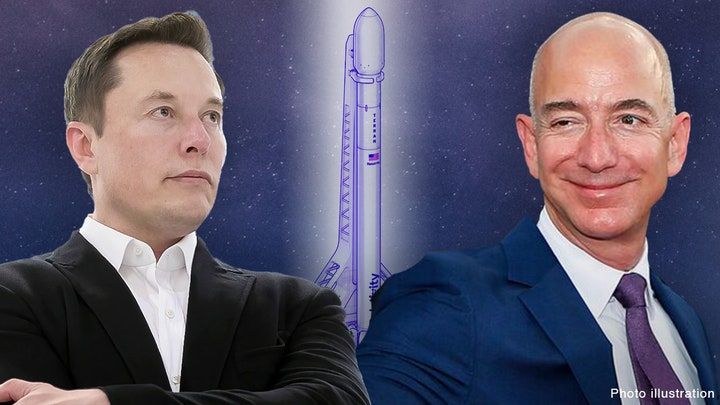 Musk and Bezos have traded jabs over their respective space arms, with Musk in April mocking Bezos after he challenged NASA to pick SpaceX for the lunar landing contract.