Recent iPhone 13 leaks have told us to expect a very different iPhone range to the one we all expected. And now a new report has revealed what is, arguably, Apple’s most surprising iPhone 13 design decision. 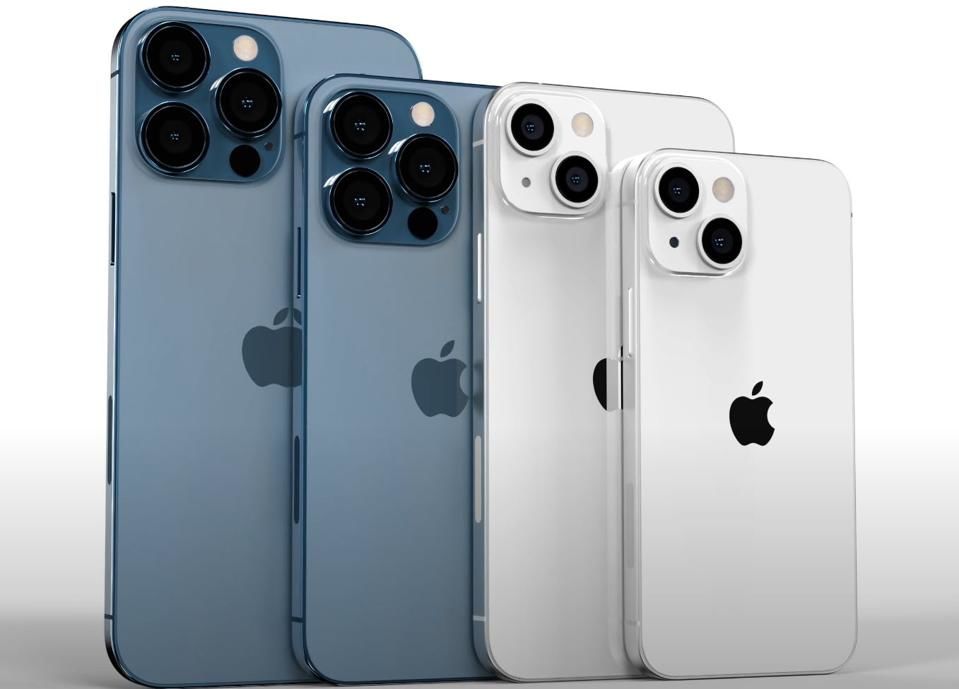 In a new exclusive, Bloomberg’s always-excellent Mark Gurman and Debby Wu reveal that Apple has scrapped plans to introduce an in-display Touch ID fingerprint reader for the iPhone 13 line-up. Given the problems iPhone owners have experienced using Face ID when wearing masks during the global pandemic, this is something of a shock.

“The company has tested an in-display fingerprint scanner for this year’s devices, however that feature will likely not appear on this generation [of iPhones]” explain Gurman and Wu. This news explains why early iPhone 13 leaks almost unanimously said an in-display version of Touch ID would return alongside Face ID in 2021.

While Apple will have its reasons, the company is taking a risk. Notably, Google came to the opposite conclusion when it pulled the excellent facial recognition system on its Pixel 4 in favor of reverting to a fingerprint sensor for the Pixel 5. Apple did try to mitigate the problems of using Face ID with a mask by introducing an iPhone unlock system using the Apple Watch in iOS 14.5 but it is a convoluted experience and (obviously) requires you to own an Apple Watch in the first place. 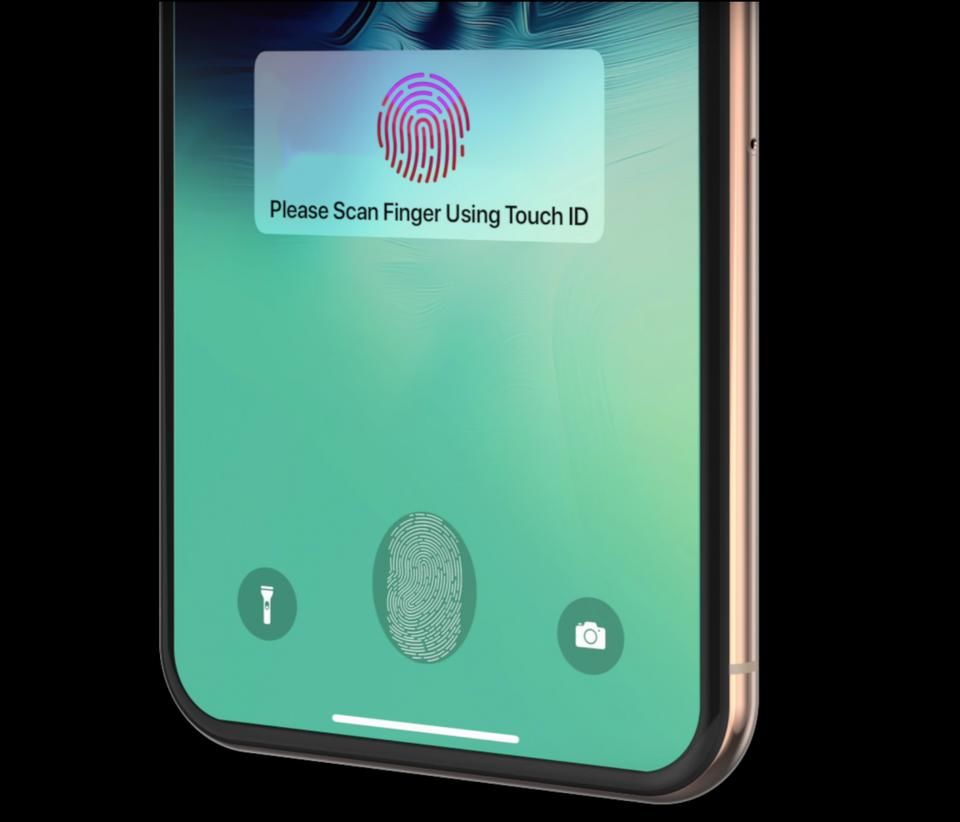 That said, I still expect Apple to add Touch ID to Face ID in future iPhones and it is tipped for the iPhone 14. This ties in with Apple’s wider vision to turn iPhones into a form of personal identification, a process that will begin in iOS 15 which will hold your driving licence. Apple has also filed patents to use an iPhone to replace your passport, and the added security of dual biometrics (look at your iPhone while touching your fingerprint to the display) would add the necessary security upgrades to justify this. The consequences of this could fundamentally change the way we see our smartphones. But not this year.

That said, there’s still a lot to look forward to with the new iPhone 13 range (this name is still disputed) including a smaller notch, supersized rear cameras, a new form of extreme image stabilization, big battery life improvements and the cutting edge A15 chipset.

The only problem is the first iPhone 14 leaks have already arrived and it looks set to address the biggest shortcomings in this year’s models. With the iPhone 13 launch fast approaching, Apple fans will soon have a decision to make.