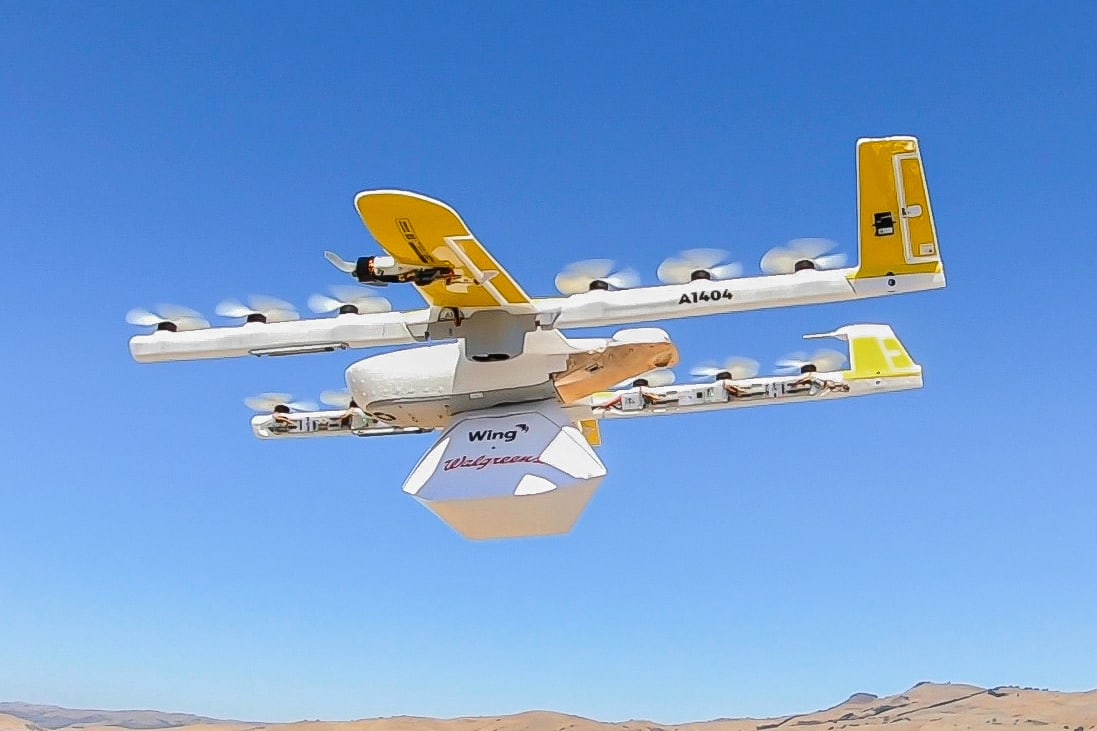 New rule would make it possible to track and identify nearly all drones flying in the U.S.

The rule will implement a remote ID system to identify and track drones in real-time. Such a rule has long been in the works. Meanwhile, companies have raced to roll out fleets of drones to assist in delivery for e-commerce businesses.
The Federal Aviation Administration put forward a rule Thursday that would empower the government to track most drones in the U.S.

The rule will require drones to implement a remote ID system, which will make it possible for third parties to track them. The measure will help law enforcement identify unauthorized drones that may pose a security threat, paving the way for wider adoption of commercial drone technology.

The rule said that the FAA expects all eligible drones in the U.S. to comply with the rule within three years.

The approval is a milestone in commercial drone delivery, as companies including Amazon, Uber and Google parent Alphabet are racing to add unmanned aircraft to their fleets to save costs and deliver goods faster.

In June, Amazon debuted its newest delivery drone as part of a push inside Amazon to speed up its delivery times for Prime members. In October, Alphabet’s drone unit Wing officially launched the country’s first commercial drone delivery flight. UPS’s Flight Forward subsidiary said in October that it received federal approval to operate a fleet of drones, giving it broad privileges to expand unmanned package delivery. It was the first time the FAA had granted such broad approval to a company to operate a fleet of drones as an airline.

“This is an important building block in the unmanned traffic management ecosystem,” the rule reads. “All UAS [unmanned aircraft systems] operating in the airspace of the United States, with very few exceptions, would be subject to the requirements of this rule.”

Such a rule has been in the works for several years. Congress first directed the FAA in 2016 to publish guidance regarding remote tracking by July 2018. The FAA requested multiple extensions on the deadline, drawing ire from Congress.

“Our concerns are exacerbated by that fact that once a final rule is issued, the date by which UAS operators must comply with remote identification requirements may be months, or even years, after issuance,” members of the House Committee on Transportation wrote in a letter to the FAA in July.

One industry body remains concerned that the time frame for implementing the policy is too long.

“Our main concern is the implementation period, which is needlessly up to 3 years. Until remote ID is implemented, the American public will be deprived of many of the vast safety, humanitarian and efficiency benefits of commercial drones,” executive director of the Commercial Drone Alliance Lisa Ellman said. “We need implementation yesterday, not 3 years from now.”