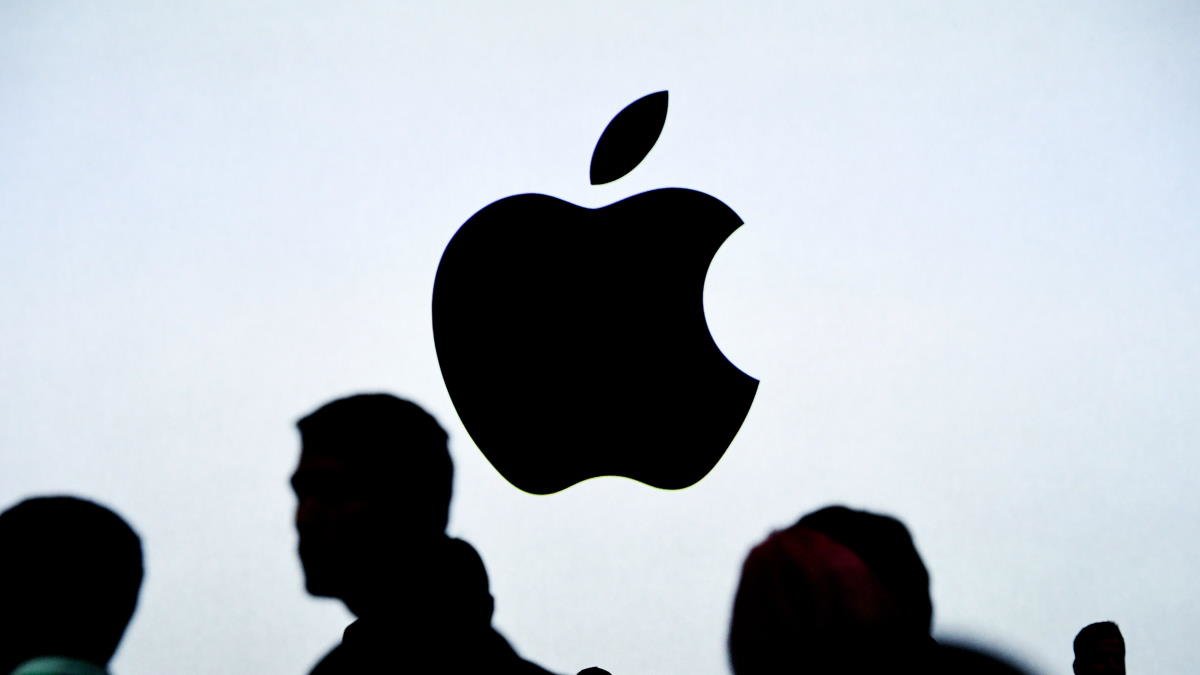 No crowds as Apple's iPhone 11 hits stores in China

Apple’s latest iPhone 11 range hit stores in China on Friday, with short queues of die-hard fans contrasting with the hundreds who camped out ahead of some previous launches.

The sales performance of the U.S. tech giant’s latest line-up is being closely watched in the world’s largest smartphone market, where Apple has been losing ground to competitors with cheaper and feature-packed handsets in recent years.

The queues at the Shanghai and Beijing stores, which combined added up to few dozen customers, were in sharp contrast to previous years, when hundreds used to wait for hours outside Apple’s shops to be the first to grab its latest offerings.

But much of the fanfare in China has moved online where the pre-sales for iPhone 11, priced between $699 and $1,099, started last week.

Among customers that took to a store in Beijing on Friday to make a purchase in person was a programer who only gave his surname as Liu, who said he had a model from every Apple series since the 3G range.