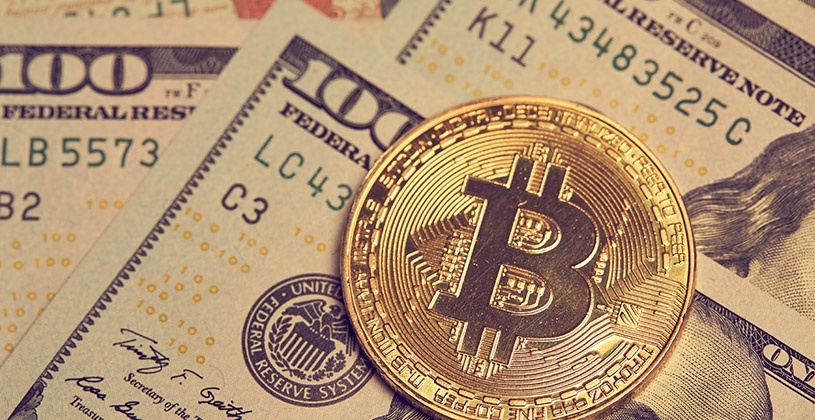 No National Cryptocurrency For BVI

The Government is not pursuing the a national cryptocurrency for the Territory, according to an official statement.
According to the Government statement, there inaccurate reports and misconceptions that have been circulating in the local and international media with respect to its use of the US Dollar as the Territory’s official currency.

"Contrary to those media reports, the Government of the Virgin Islands is not in the process of developing or launching its own national cryptocurrency, neither by itself nor in partnership with any other entity, to replace the US dollar with a digital currency," the statement pointed out.

The British Virgin Islands adopted the US dollar as its currency in 1959 and have made no commitments to replace it as the official currency in any form.

The Government pointed out that it is positioning the Territory as a hub for digital technology, innovation and entrepreneurship, and in this regard, has sought to create a welcoming and enabling environment for doing business.

The Government wants to ensure that the jurisdiction remains at the forefront of key developments in the fintech arena. Part of this thrust was the successful hosting of a digital symposium by the Government on December 3, 2019.

"The Government of the British Virgin Islands has been receiving proposals and expressions of interest from numerous international firms that would like to make the Territory their base of operations, or simply to trade and offer their services in the Territory," the Government stated.

One such company is LifeLabs.io, which is in the cryptocurrency business. Based on presentations made by LifeLabs, the company intends to offer a product with the letters “BVI” in the brand name.

The Government stated that it is keen to explore proposals that will improve the quality of life of all citizens, provide economic stability and resilience, and enable the Territory to maintain and improve its competitive position at the forefront of digital innovation, particularly in financial services.

According to the Government statement, the BVI is open to dialogue with technology companies, especially those involved in green energy, smart technology and digital services – including cryptocurrencies and blockchain – that are interested in doing business in the BVI or operating from the BVI.
#the Virgin Islands