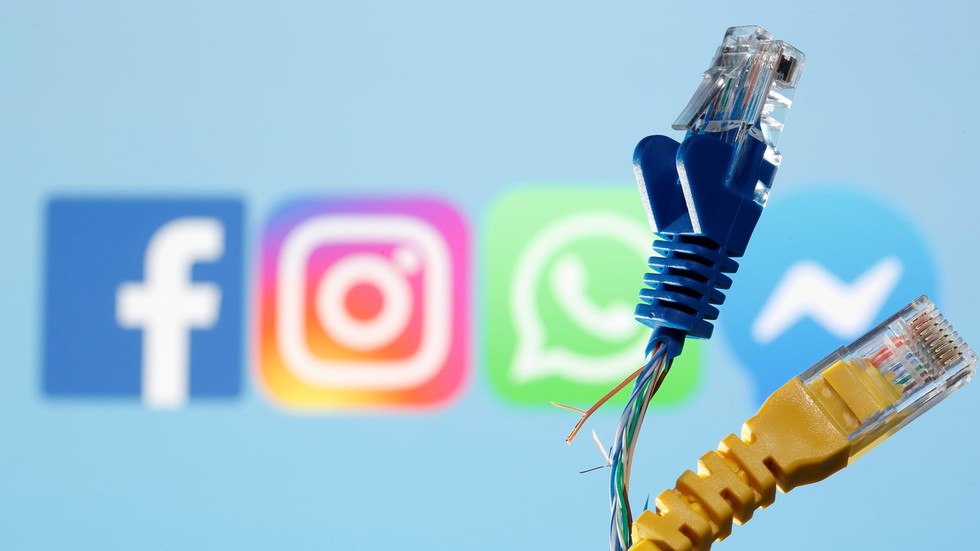 Social media giant Facebook, along with its subsidiaries Instagram, Messenger, and WhatsApp, is offline for the second time in less than a week, leaving competitors to rescue its customers from an existential crisis.

Facebook and its subsidiaries have crashed mysteriously for users all around the world on Friday, according to outage tracker DownDetector. It is the second major outage this week for the social media behemoth.

The trillion-dollar company acknowledged outages affecting its various platforms, using the exact same language it deployed to ‘apologize’ for Monday’s snafu, which stretched past six hours and left those who rely on the platform to work or communicate with little recourse but to explore less well-known platforms like Telegram – which gained millions of users during the outage.

Monday's failure cost founder Mark Zuckerberg upwards of $6 billion from his own fortune as the company's stock price cratered. That outage, pinned on a botched “server update,” was the largest DownDetector had ever seen, according to the Daily Mail.

Facebook has had a run of bad luck recently, what with a whistleblower – still employed by the company – making the media rounds and appearing at hearings in Washington to insist the platform is not censoring users’ conversations enough. The suddenly-ubiquitous Frances Haugen accused her employer of “harm[ing] children, stok[ing] division, and weaken[ing] our democracy.”