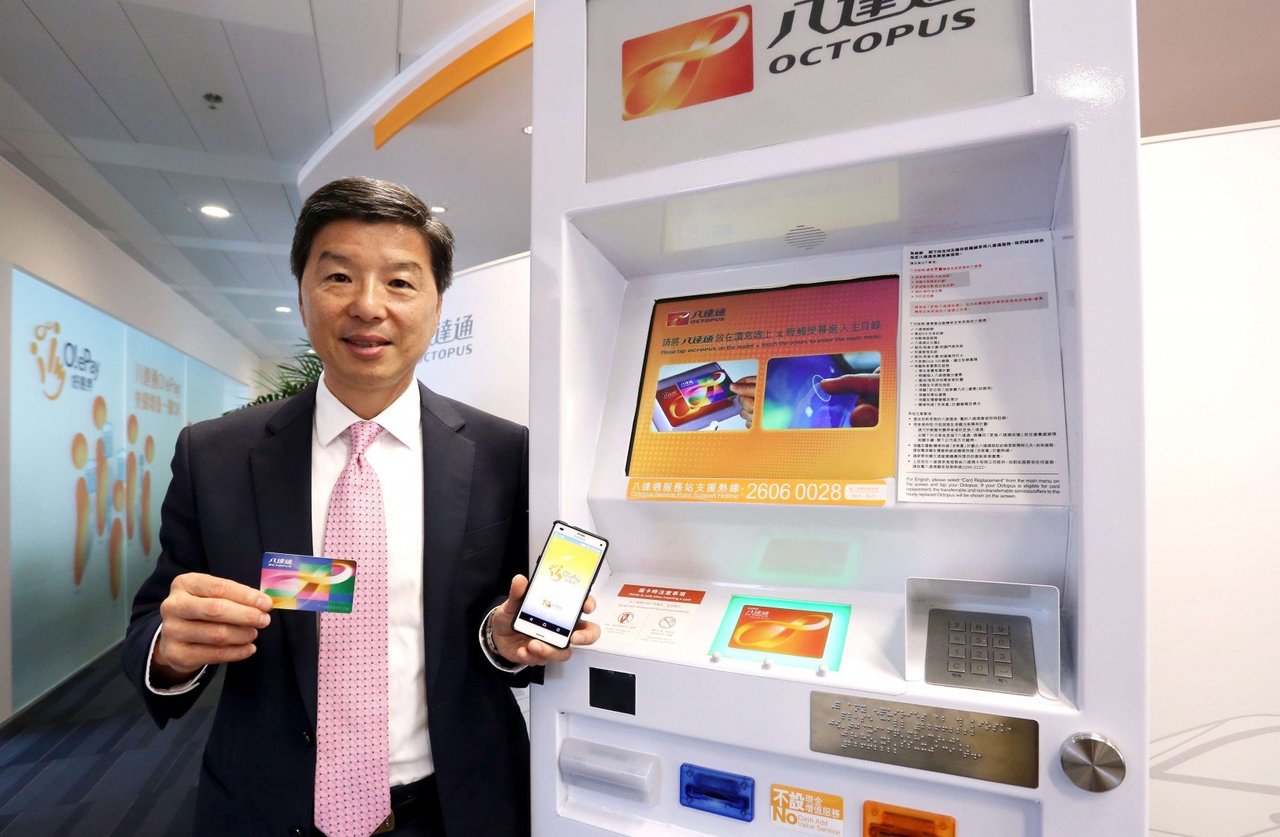 Octopus Cards has announced that iPhones and Apple Watches can now be used to make transactions instead of its cards, thanks to a software update that was revealed on Tuesday.
The update means that those who own an iPhone can register their adult or elder concession Octopus account to Apple's mobile payment system Apple Pay.

This means iPhone users will now be able to use their phone to pay for public transport and groceries.

Value can be added using a Hong Kong-issued bank credit or debit card, or with cash at either a convenience store or MTR customer service centre. The maximum top-up value is HK$3,000.

Once an Octopus card has been transferred to an Apple device, the Octopus account becomes entirely digital, which means the physical card will stop working.