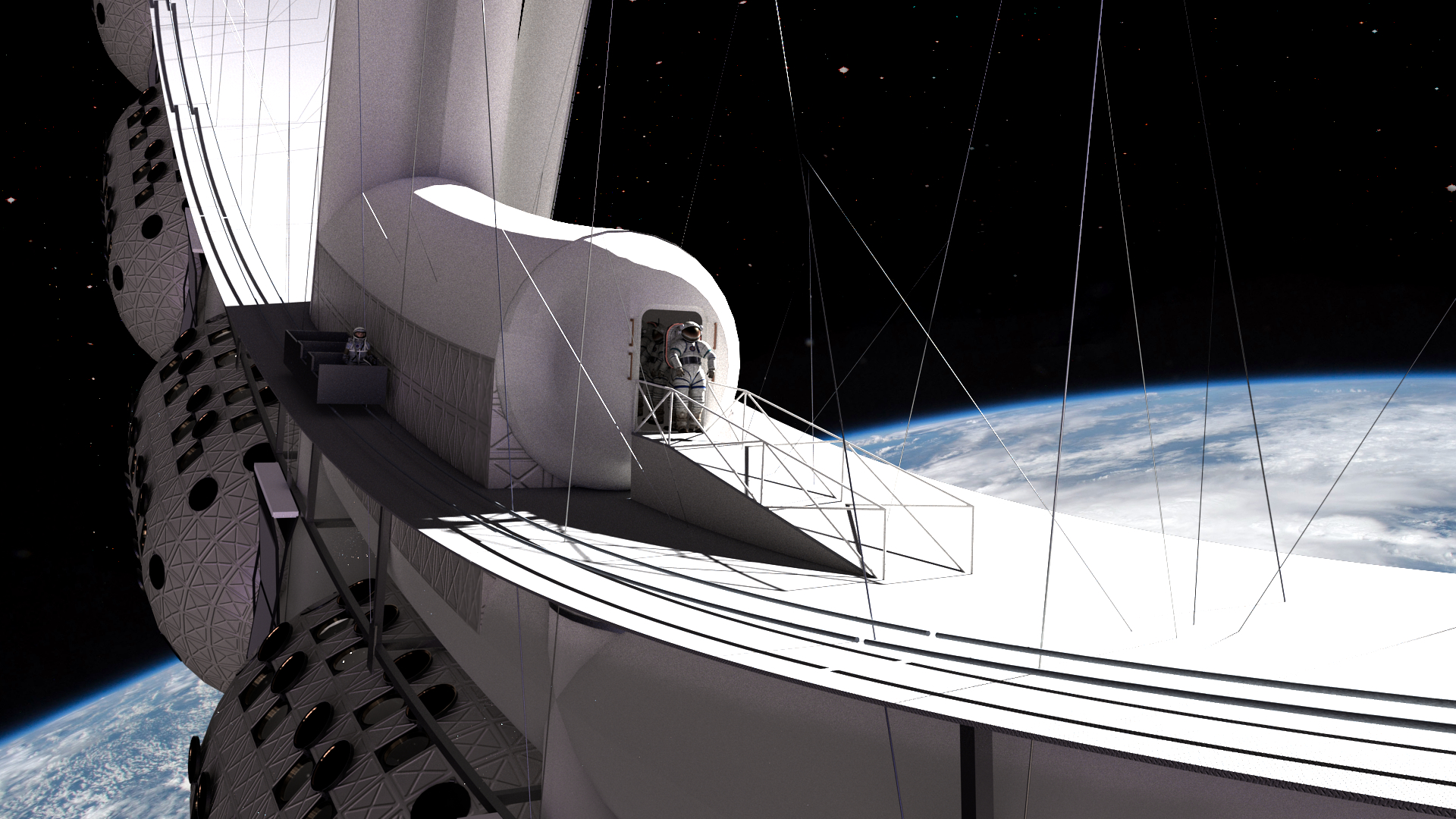 Orbital Assembly Corp., a California-based startup that wants to pioneer construction and infrastructure in outer space, has hit its $1 million fundraising goal and aims to open an operational luxury hotel in orbit in 2027.

Orbital Assembly Corp., a California-based startup that wants to pioneer construction and infrastructure in outer space, has hit its $1 million fundraising goal and aims to open an operational luxury hotel in orbit in 2027.

The enterprise bills itself as the “world’s first large-scale space construction company” and wants to produce everything from space tourism to fuel depots, telecommunications satellites and solar power stations “in low Earth orbit and beyond.”

Orbital says it will use robots to construct modular structures in the sky.

Its planned Voyager Station is designed to accommodate 400 people at a time and will have artificial gravity roughly as strong as the moon’s.

A stay in space will offer a low-gravity gymnasium and private spacewalks, but it won’t come cheap. Orbital estimates that recreational space travelers will have to have a net worth of nearly $50 million. 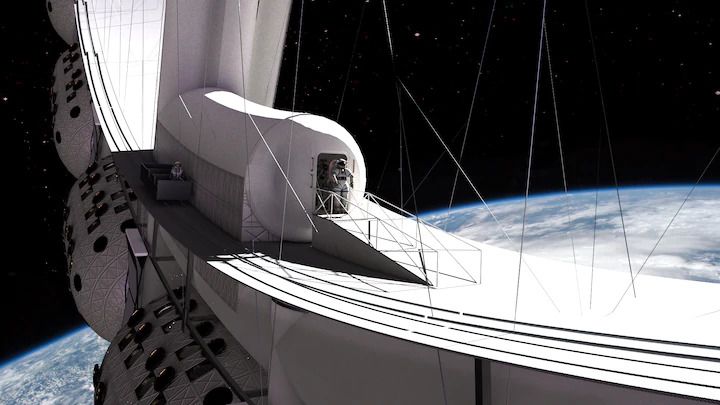 To raise capital for its work, the company was selling shares at $0.25 in an effort to raise at least $10,000 by April 1. It has already met its maximum goal of $1 million, according to its page on Netcapital, a crowdfunding investment platform for private companies.

Orbital says it already has a team of NASA alumni, scientists, pilots and engineers, as well as patents for space construction equipment.

In a video posted YouTube, Orbital architect Tim Alatorre credited advances in the private space industry from firms, SpaceX in particular, with making launches far less expensive and providing an opening for commercial activity above the atmosphere.

"We haven't seen an explosion of commercial activity in space," Alatorre said. "The cost has been about $8,000 per kilogram for a long time. But with the Falcon 9, you can do it for less than $2,000. And as Starship comes online, it will only cost a few hundred dollars."

The company is not without competition. Axiom Space, which plans to develop the world’s first private space station, announced a forthcoming 14-acre facility as part of Houston’s Spaceport at Ellington Airport.

Axiom plans to put its private space station in orbit 250 miles above the Earth, equip it for both public and private researchers and train its own astronauts on the ground. The station itself will consist of laboratory and residential units manufactured on the ground in Houston.