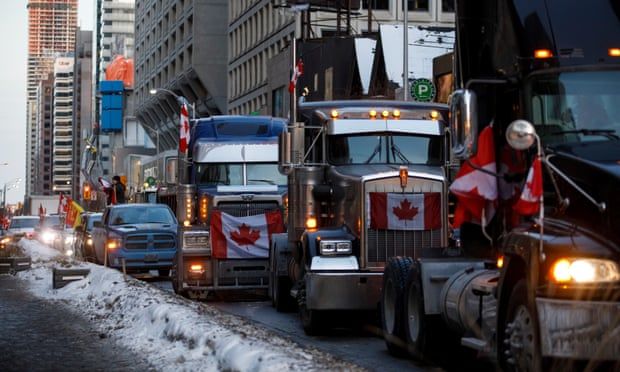 GoFundMe blocked fundraising for the “Freedom Convoy” over the weekend, after the mayor of Ottawa declared a state of emergency over a week-long protest led by truck drivers over Covid-19 restrictions.

The protest began in response to requirements that cross-border truckers between US and Canada be fully vaccinated. By Saturday, Ottawa police had reported about 5,000 protesters and at least 300 counter protesters in the city’s streets with trucks blocking the street and shooting off fireworks.

In response, GoFundMe stated that the “previously peaceful demonstration has become an occupation” and revoked more than $8m protesting truckers had raised on the crowdfunding platform. GoFundMe said on Saturday the group had violated its terms of service, and that the platform automatically refunded those who had donated to the cause.

In response, the protestors migrated their fundraising to GiveSendGo, a self-proclaimed Christian crowdfunding site that in the past has hosted fundraisers for far-right groups including members of the Proud Boys and participants in the 6 January Capitol riots.

GoFundMe’s decision to block fundraising for the group has drawn criticism from both ends of the political spectrum, with some condemning tech platforms for allowing fringe groups to fundraise while Republicans claim anti-conservative bias.

Republican attorney general Patrick Morrisey of West Virginia urged residents on Friday to report GoFundme if they had been “victimized by a deceptive act or practice” and Donald Trump Jr tweeted that “All GOP Attorney Generals” should follow suit.

Four other states over the weekend promised to investigate GoFundMe, including Florida, Louisiana, Ohio and Texas. Ohio attorney general Dave Yost told the Washington Post he is looking into GoFundMe’s policies on refunds and suspensions of campaigns.

“What are you going to do next time when it’s not as visible a thing and you decide to pull out of a fundraiser for your own purposes?” Yost said, adding that the automatic refund “shouldn’t just be a result of public pressure, that should be the way they do business.” 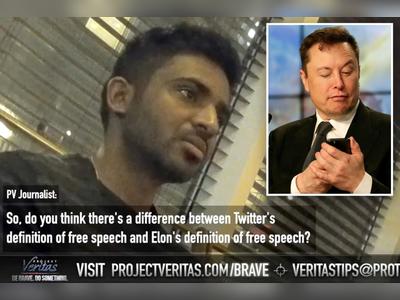 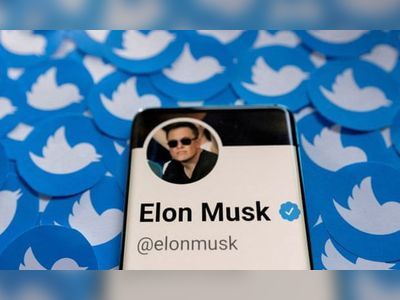 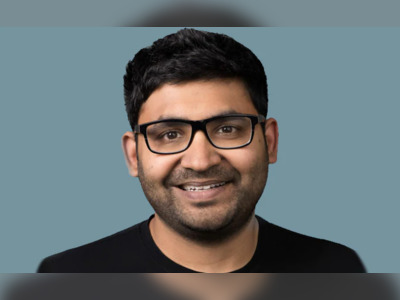 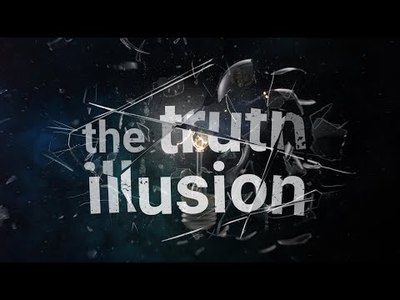 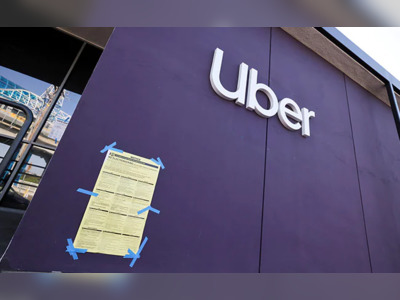 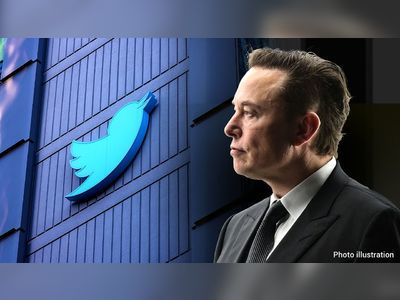 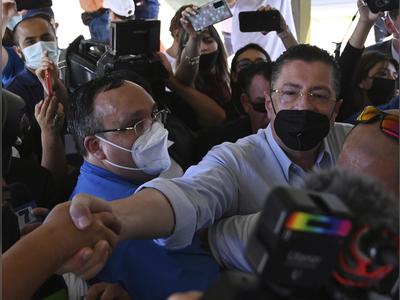 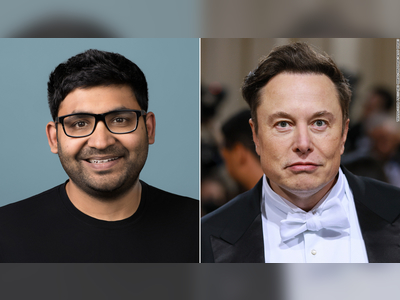