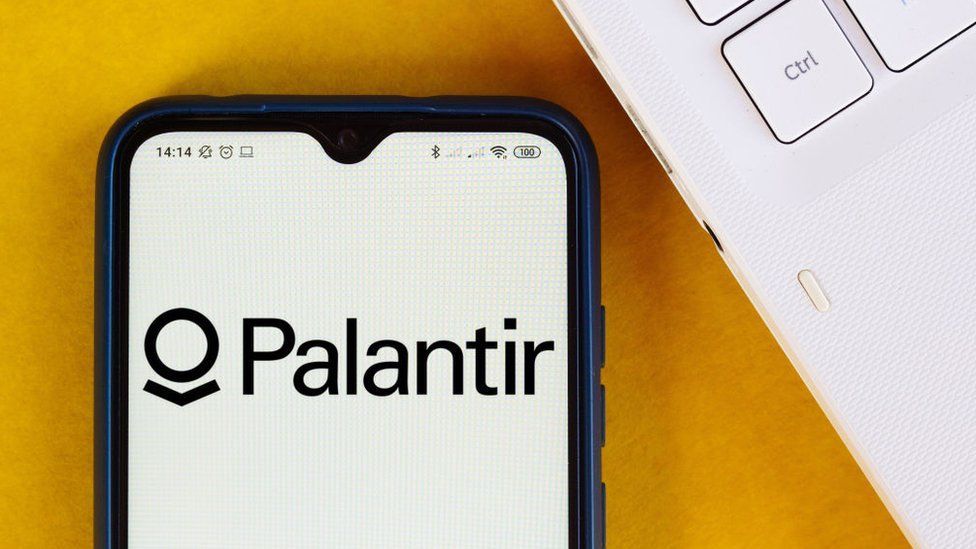 Open Democracy said it had launched the legal action over Palantir's long-term involvement in the analysis of vast amounts of public health data.

Palantir has often been a frequent target of scrutiny by privacy campaigners.

The firm helps analyse huge volumes of data from governments and others, and sorts through the tangle for useful insights, patterns and connections.

Once a notoriously secret firm, it was founded with support from the US Central Intelligence Agency in 2003, and has been linked to efforts to track undocumented migrant workers in America in recent years.

It also has a substantial presence in London, with hundreds of employees.

Palantir's initial involvement in the NHS began in March 2020 alongside other tech giants, as part of a short-term attempt to predict how best to deploy resources to deal with the pandemic, using a so-called "datastore" of health information.

But Open Democracy, which labels Palantir a "spy-tech" company, is critical of the extension of that short-term contract in December. It will now run for two years, and cost £23.5m.

The initial deal "was a short-term, emergency response to the pandemic. But December's new, two-year contract reaches far beyond Covid: to Brexit, general business planning and much more," the group said.

It said the deal "risks demolishing trust in the NHS".

Under the Palantir deal, NHS data is anonymised - with no names, addresses, or other identifying details - and it is not kept by Palantir. The firm contributes use of its software and staff, but does not store the data itself, which remains under the control of the NHS.

The technical complaint in the legal case is about whether a fresh Data Protection Impact Assessment needed to be done for the revised deal.

An NHS spokesperson said an assessment had been done in April, "and an update will be published in due course".

"The government shouldn't use the pandemic as an excuse to embed major tech firms like Palantir in the NHS without consulting the public," said director Cori Crider.

"The datastore is the largest pool of patient data in UK history. It's one thing to set it up on an emergency basis, it's a different kettle of fish to give a tech firm like Palantir a permanent role in NHS infrastructure," she said.

Open Democracy and Foxglove are crowdfunding £30,000 for the costs of the case. Any remaining funds will be split between them.

What about the watermelon cocktails?

The launch of the legal case coincides with the release of details about Palantir's lobbying of the UK government by the Bureau of Investigative Journalism in partnership with Sky News.

In July 2019, Palantir's UK chief hosted Lord David Prior, chair of NHS England, the night before the launch of the NHS new technology division, NHSX, the Bureau said.

The next day, Lord Prior emailed to thank his host for the "interesting dinner and also for the watermelon cocktails" - which Sky said cost about £60.

Exchanges between the NHS and Palantir continued over the next few months, leading to the first contract at the outset of the pandemic, the Bureau said.

However, such activities are not unusual.

"It doesn't look great, but all the big suppliers to government do it," said Peter Smith, former president of the Chartered Institute of Procurement and Supply and author of Bad Buying, a book about public money wasted through poor purchasing.

Procurement officials are expected to stay on top of developments in the field, he said, although "whether it's best done over £60 cocktails is another question". 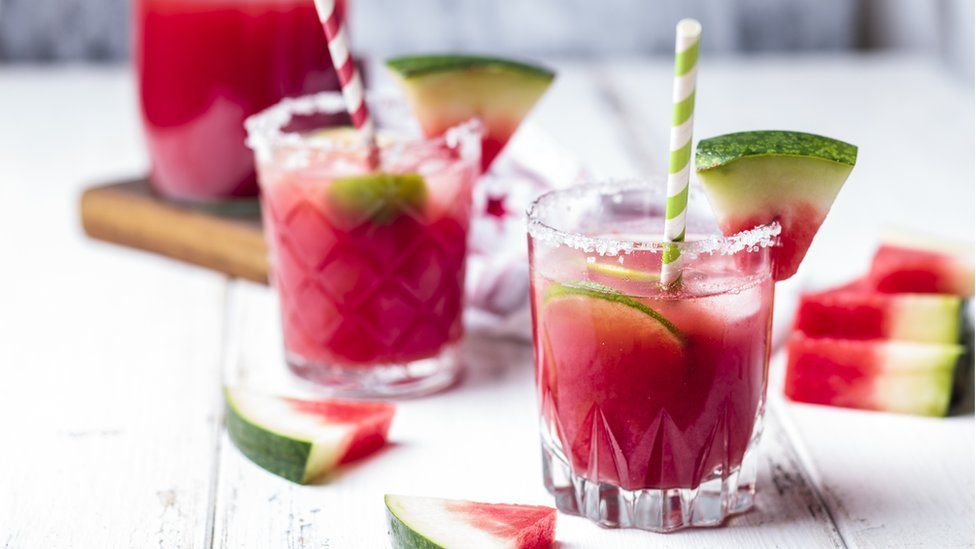 But "it would be wrong to just say no senior civil servant or minister should ever meet a prospective supplier", he added.

Regarding the awarding of the actual contract, Mr Smith said Palantir was on a list of pre-approved government suppliers, which "gives it some credibility and legitimacy".

And £23m was not a particularly large government computing contract, he added.