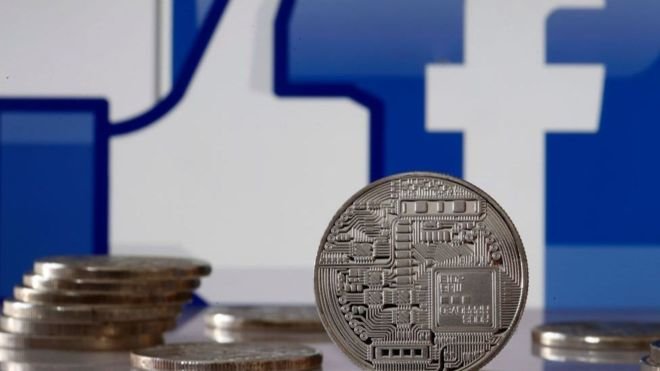 Their move, first reported in the Financial Times, follows the withdrawal of PayPal, announced last week.

It represents a huge blow to the social network’s plans to launch what it envisions as a global currency.

The project has drawn heavy scrutiny from regulators and politicians, particularly in the US.

Facebook chief executive Mark Zuckerberg will appear before the House Committee on Financial Services on 23 October to discuss Libra and its planned roll-out.

Regulators have raised multiple concerns over Libra, including the risk it may be used for money laundering.

Mercado Pago, a payments firm serving mostly Latin America, also pulled out. It means of the six payments-related firms first involved in Libra, just one, PayU, remains. Netherlands-based PayU did not respond to the BBC's request for comment on Friday.

In a statement released on Friday, eBay said it “respected” the Libra project.

“However, eBay has made the decision to not move forward as a founding member. At this time, we are focused on rolling out eBay’s managed payments experience for our customers.”

A spokesperson for Stripe said the firm supported the aim of making global payments easier.

"Libra has this potential. We will follow its progress closely and remain open to working with the Libra Association at a later stage.”

A spokesperson for Visa said: "We will continue to evaluate and our ultimate decision will be determined by a number of factors, including the Association's ability to fully satisfy all requisite regulatory expectations."

The Libra Association, set up by Facebook to manage the project, said of the departing companies: "We appreciate their support for the goals and mission of the Libra project.

"Although the makeup of the Association members may grow and change over time, the design principle of Libra's governance and technology, along with the open nature of this project ensures the Libra payment network will remain resilient.

Facebook's executive in charge of its Libra effort wrote on Twitter that losing the firms was "liberating".

"I would caution against reading the fate of Libra into this update," wrote David Marcus, who before joining Facebook was PayPal's president.

"Of course, it's not great news in the short term, but in a way it's liberating. Stay tuned for more very soon. Change of this magnitude is hard. You know you're on to something when so much pressure builds up."

Last week, PayPal said it would no longer be part of the Libra Association, but did not rule out working on the project in future - prompting a strong reaction from the Association.

"Commitment to that mission is more important to us than anything else," it said in a statement. "We're better off knowing about this lack of commitment now."
#Mark Zuckerberg