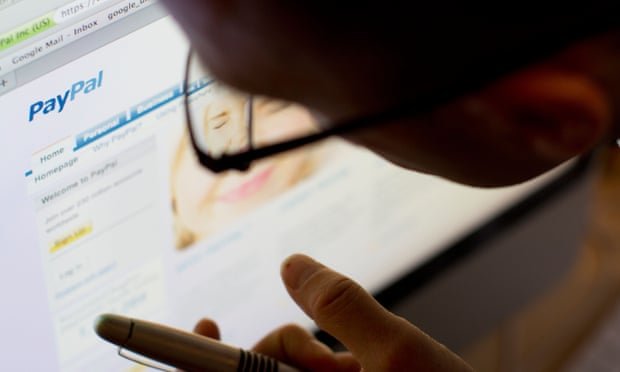 PayPal refused protection as a known fraudster bags my £3,100

I sold a Dior bag for £3,100 on eBay along with documents proving authenticity. I had advertised for UK buyers only, but the address on the buyer’s PayPal account turned out to be in the Czech Republic.

When the buyer received it they claimed it was “not as described” as her local Dior store had declared it a fake. I contacted the store and it confirmed that no one had visited to authenticate the tote. Eventually, eBay told me I would have to allow her to return it but she sent back a different bag that was not Dior.

EBay found in my favour, refunded me and, on discovering the buyer had made previous claims of fake goods, closed her account. But now I have received a chargeback from PayPal for the full amount plus a £14 fee.

PayPal says its seller protection does not cover “not as described” claims, something I now find is a well-known loophole to fraudsters. Why is it endorsing this fraud and not making customers aware that at any point a buyer can make a false claim and PayPal will uphold it?

In addition, they now have the gall to chase me for the money as my account is in arrears due to the fraudulent claim.

It is staggering that PayPal still allows this gaping loophole in its much-vaunted seller protection. Last year I reported on a seller who lost £4,300 after selling four gold coins to a buyer who claimed they were not as described returning five silver coins, before issuing a successful chargeback via his bank.

PayPal would not cover the loss under its “seller protection” because of the same clause that has left you out of pocket. PayPal markets its “seller protection” as a “commitment to building trust and safety in our network”, but its exclusion of claims for “items significantly not as described (and items collected in person)” is a gift to scammers.

I’ve reported a myriad of complaints about eBay policies skewed in favour of buyers, but in this case, even though eBay did the right thing, you were still defrauded because of PayPal’s terms and conditions. PayPal, which protects buyers when items are mis-sold, failed to answer why it has not amended the policy to deter such scams, but it did contest the chargeback. Luckily, the buyer’s bank rejected the claim.

If you need help email Anna Tims at your.problems@observer.co.uk or write to Your Problems, The Observer, Kings Place, 90 York Way, London N1 9GU. Include an address and phone number. Submission and publication are subject to our terms and conditions