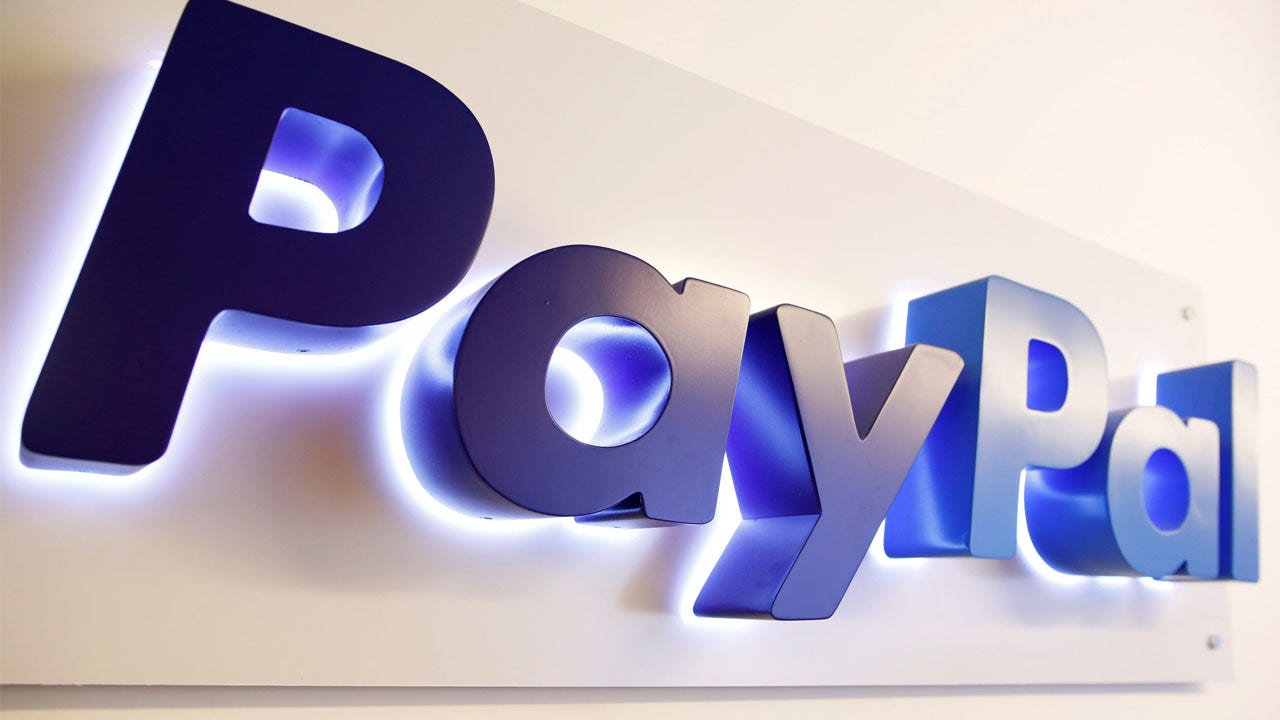 PayPal user agreement fining users up to $2,500 for promoting 'misinformation' was sent 'in error,' spox says

A new PayPal user agreement that threatens to fine users up to $2,500 if they use the service to "promote misinformation," was sent out "in error," a PayPal spokesperson tells FOX Business.

The updated PayPal Acceptable Use Policy effective Nov. 3 included an expansion of "prohibited activities," which includes the "ending, posting, or publication of messages, content, or materials that meet certain criteria."

According to the updated PayPal user agreement, the company states that each violation could result in "liquidated damages of $2,500.00" per violation, which would be withdrawn directly from their account.

One of the violations listed, according to the agreement, is that users "may not" use PayPal to promote misinformation.

"You may not use the PayPal service for activities that … involve the sending, posting, or publication of any messages, content, or materials that, in PayPal’s sole discretion … promote misinformation."

However, when contacted by FOX Business, a PayPal spokesperson said that the Acceptable Use Policy notice went out in error and that the company will not fine users for misinformation.

"An AUP notice recently went out in error that included incorrect information," the spokesperson said. "PayPal is not fining people for misinformation and this language was never intended to be inserted in our policy."

The spokesperson added that the company is in the process of updating its policy changes and apologized for any confusion.

"Our teams are working to correct our policy pages. We’re sorry for the confusion this has caused," the spokesperson added. 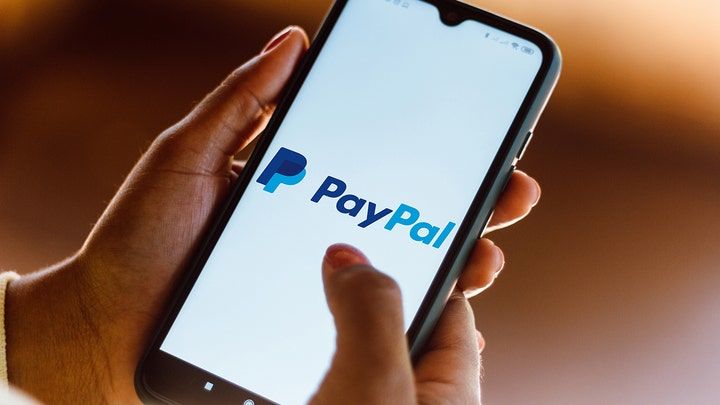 PayPal Holdings Inc on Tuesday, Feb. 1, 2022, forecast first-quarter revenue and profit well below expectations, as it prepares to take a hit from eBay Inc's ongoing move to ditch its payments services, sending its shares down 17.4%.

"It’s hard for me to openly criticize a company I used to love and gave so much to. But @PayPal’s new AUP goes against everything I believe in. A private company now gets to decide to take your money if you say something they disagree with," Marcus said. "Insanity."

The new policy, which was put out in "error," comes after Gays Against Groomers said on Sept. 20 that it had been banned from both PayPal and Venmo.

Venmo is owned by PayPal.

Gays Against Groomers Founder Jaimee Mitchell said on "Tucker Carlson Tonight" that the company didn't inform them what it did to violate its user agreement. 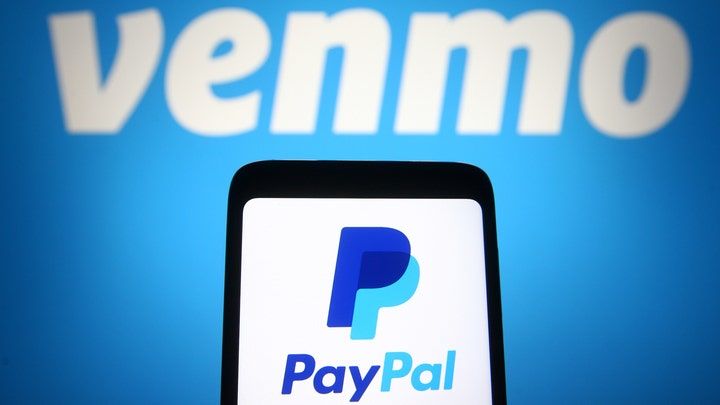 In this photo illustration, PayPal logo is seen displayed on a mobile device.

"We’ve never gotten a violation before. They said that we violated, though, their user agreements, which, we’re not sure what in the agreement we violated," Mitchell said. "There was no really detailed message to that. Just the notification that we have been banned."