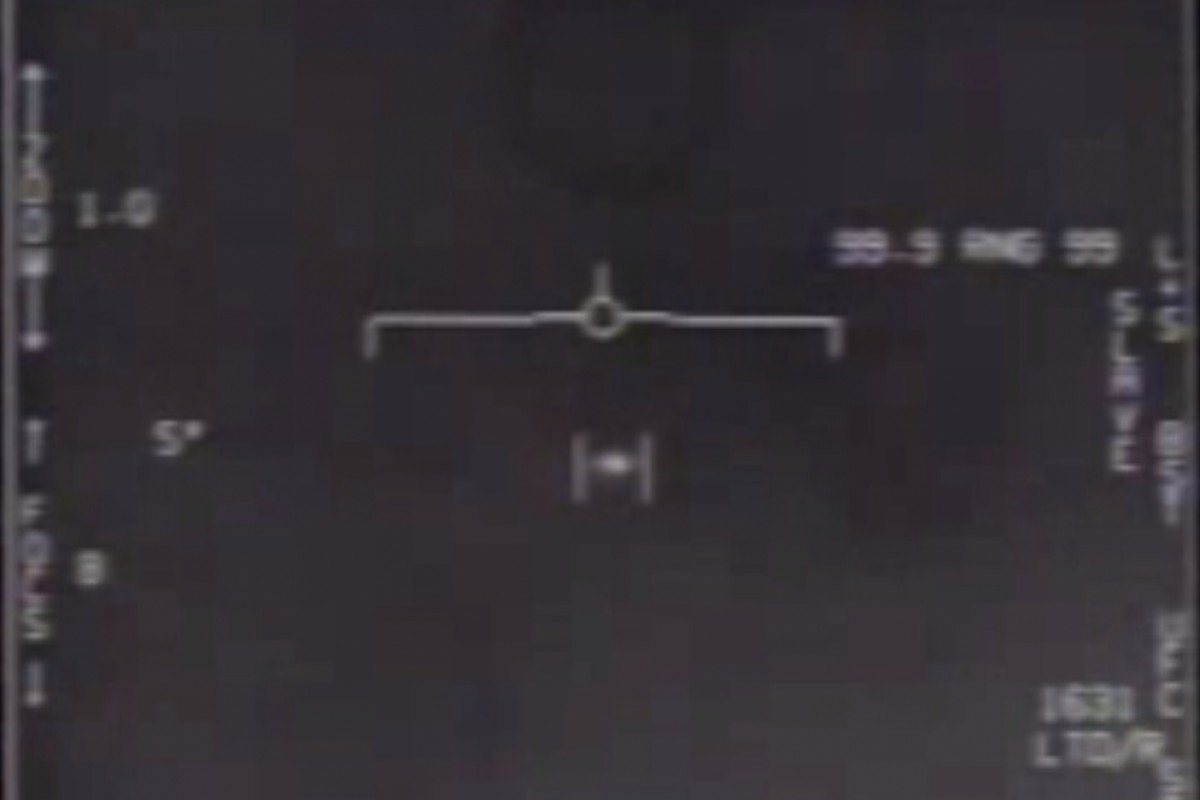 Three UFO videos from US Navy released by Pentagon

Footage shows aircraft manoeuvring strangely before emitting bright light and flying away at great speed. Clips of unexplained ‘aerial phenomena’ were recorded by pilots between 2004 and 2015

The US Department of Defence has been watching, and recording, the skies.

The Pentagon released three videos on Monday that depict unexplained “unidentified aerial phenomena” which were recorded by pilots between 2004 and 2015.

In each of the reconnaissance videos, a flying aircraft manoeuvres strangely before emitting a bright light and flying away at great speed.

The Pentagon released the videos “to clear up any misconceptions by the public on whether or not the footage that has been circulating was real, or whether or not there is more to the videos”, spokesperson Sue Gough said. “The aerial phenomena observed in the videos remain characterised as ‘unidentified’.”

The Navy originally verified the videos’ existence in 2019 after they were leaked by To the Stars Academy of Arts and Sciences, a UFO research group started by Blink-182 guitarist Tom DeLonge.

“After a thorough review, the department has determined that the authorised release of these unclassified videos does not reveal any sensitive capabilities or systems, and does not impinge on any subsequent investigations of military air space incursions by unidentified aerial phenomena,” Gough said.

The Navy has previously said that releasing information from top-secret briefings about UFOs would cause “exceptionally grave damage” to US national security.

According to the Navy, two of the videos were taken during training missions over military airspace.

“Any incursion into our training ranges by any aircraft or phenomena, identified or not identified, is problematic from both a safety and security concern,” Navy spokesperson Joseph Gradisher said in September 2019.