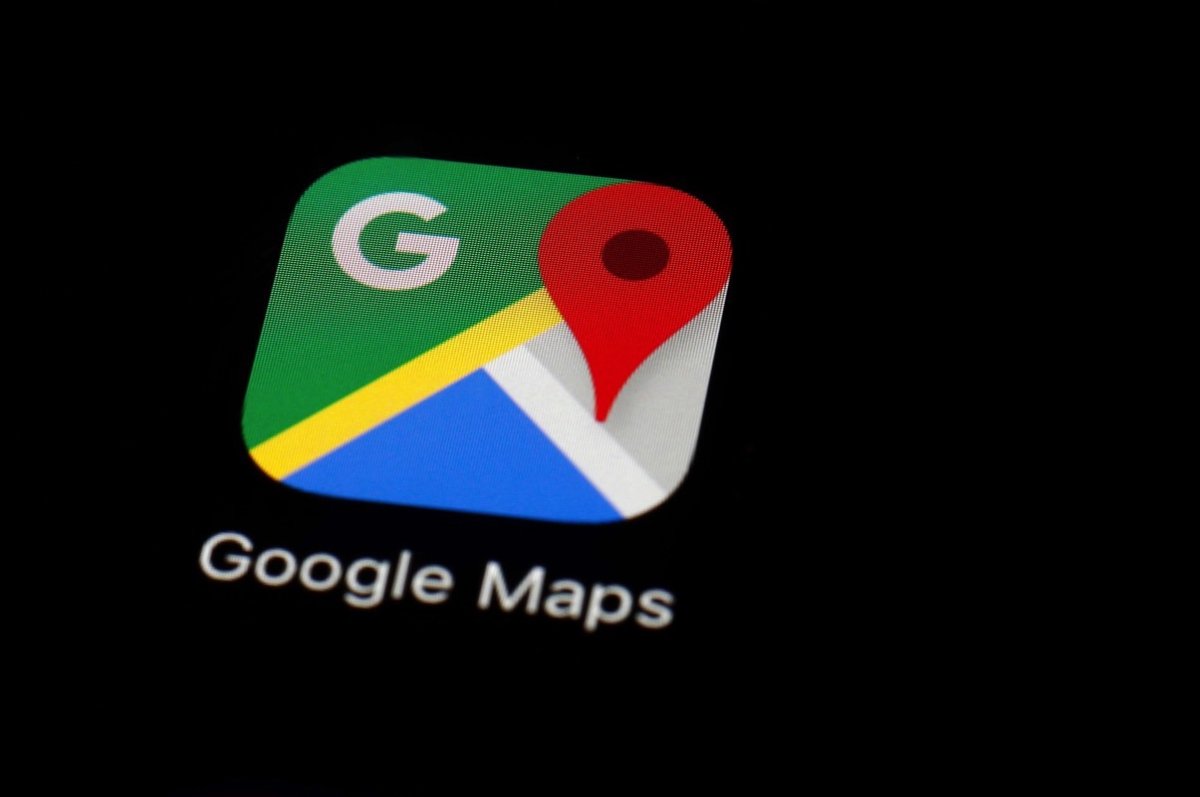 Google Maps was just in the news again, this time because people managed to confirm that the app will soon be getting the dark mode feature users have been eagerly awaiting.

Just before that, the app made the rounds on tech blogs thanks to the arrival of another new feature that people had been clamoring for: incognito mode. What’s most interesting to me personally about stories surrounding Google Maps is how popular they are. There are plenty of things that cause traffic spikes on BGR and on other tech news sites, and stories about Google Maps are definitely among them. It’s obviously one of the most popular apps in the world, but it’s just surprising to me how eager people are to learn about new features coming to Google’s free mapping app. What’s not surprising to me, however, is that the app’s popularity sometimes drives tech news sites to go overboard when it comes to coverage.

I came across a perfect example this past weekend when I stumbled upon a story with the headline “This Apple Maps update might be what finally pulls people away from Google Maps.”

Traffic is obviously important to companies like BGR and our rivals, but sometimes sites do silly things to chase it. Silly things like CNET suggesting a bunch of minor updates to an also-ran mapping app might cause people to leave Google Maps in droves.

Plenty of people use Apple Maps, much in the same way that lots of people use Microsoft’s default web browser Edge. It’s there, and many users don’t care enough to seek out anything better. But the idea that people stop using the best and most popular maps app in the world because Apple added features like “Siri Natural Language Guidance” and a Google Street View copycat that’s available in a grand total of one US city is just plain ridiculous. In fact, the blog post itself doesn’t even mention any reasons why Apple’s new Maps update in iOS 13 might cause people to ditch Google Maps. The author or editor probably just thought the mere suggestion in the headline would get people to click. Well, I clicked, so bravo. I guess.

Here are the new features that Apple added to its Maps app in iOS 13, as highlighted on the Apple website:

Rebuilt from the ground up, the brand-new map features significantly improved and more realistic details for roads, beaches, parks, buildings, and more.

Explore where you’re going before you get there with an immersive 3D experience that gives you a 360-degree view of a place. And enjoy smooth and seamless transitions as you navigate your way around.

Build collections of your favorite and soon-to-be-favorite locations and share them with friends and family.

Whether it’s home, work, the gym, or your kid’s school, create a list of places you visit often for quick, one-tap navigation.

Junction View helps drivers in China eliminate wrong turns and directional misses by lining them up in the correct lane before they need to turn or enter an elevated road.

Share your estimated time of arrival with family, friends, and coworkers. Your ETA even updates should a significant delay occur.

More natural language enhances the navigation experience. So instead of saying “in 1,000 feet turn left,” Siri says “turn left at the next traffic light.” Improved navigation also guides you closer to your end-point destination, which is especially important for large venues.

See live departure times, the current location of the bus or train on your route, and a more detailed schedule when viewing transit stops.

Place cards are more helpful and easier to use, with dynamically updated information for things like Today at Apple sessions at Apple Store locations.

There are certainly some neat features included on that list. Can anyone point to any single feature or any combination of features that might compel people to ditch Google Maps and make the switch? Of course not. In fact, Google Maps already has most of those features, and in almost every case they’re done better by Google than they are by Apple.

Have you recently updated to iOS 13 on your iPhone? Definitely check out all these cool new features in the Apple Maps app. Then, once you’re done poking around for 30 seconds, you’ll almost definitely go back to Google Maps.