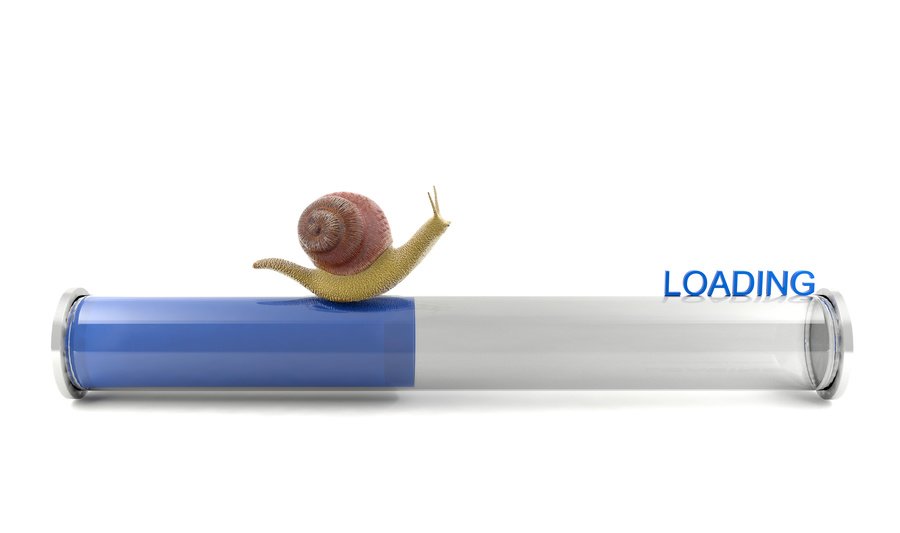 The internet service in the Territory has been a sore point for years, with service providers declaring that they are trying their best and consumers continuously expressing frustration. A plan to improve not only internet speeds, but overall telecommunications in the Territory is in the pipeline; however, Premier and Minister for Finance, Hon. Andrew Fahie, who hinted that there is a plan in the works, did not offer all the details.

The need for better internet and the attempt to improve the service were mentioned by the Premier during the July 31 sitting of the House of Assembly. At the time, Hon. Fahie was disclosing some of the efforts Government is making to improve the Territory’s economy.

While he did not mention how far along the strategy to improve telecommunications were, the Premier did disclose that a policy is being prepared.

"Even when it comes to the telecom, we doing some new policy also on how to revolutionize the telecom.”

“We're going into some areas to make sure that the providers have an opportunity to understand where we are going and meet us, but not hold us hostage,” the Premier explained.

The state of the Territory’s internet was mentioned by the Premier in a June 3 statement to the House of Assembly. At that time, Hon. Fahie said he is very concerned about the issue of internet service in the Territory and noted that it is an area the Government intends to look into.

He told the House at the time, “You may recall recently…I highlighted the concerns of the population of the Virgin Islands, that in essence the quality of internet services being received by consumers is unsatisfactory and the prices for these services are felt to be too high…You will also recall that I gave a commitment to start to work towards finding a middle ground.”

The Premier also pointed out then that efforts to sort the situation has already commenced. He said that discussions have already commenced with the Telecommunications Regulatory Commission on the matter.

“The Government and the regulator have begun discussions and will continue to discuss with the operators and other key stakeholders, propose changes to the market structure, regulatory reforms, new license requirements, enhance quality of service standards and revisiting the implementation of the industry levy to deliver market improvement of telecommunications services throughout the Territory within three to five years.”