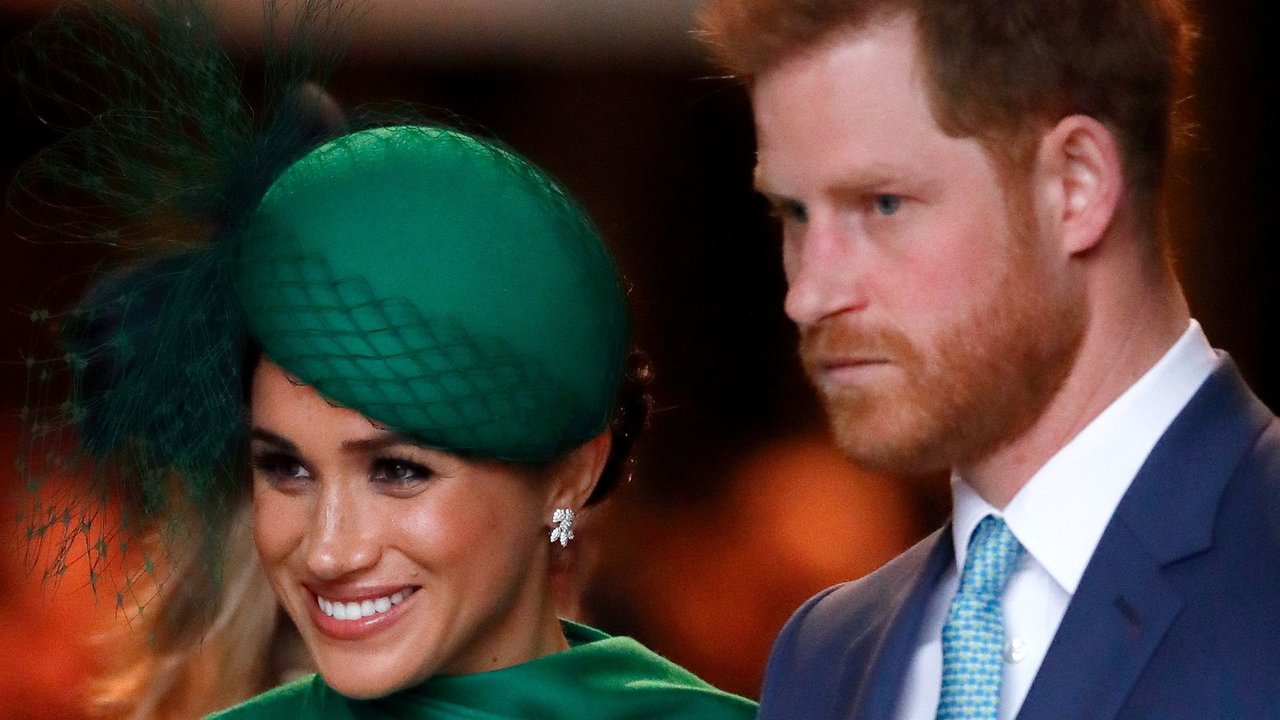 The boycott against Facebook has grown from an industry scuttle to a cultural battle over the way the tech giant moderates content, particularly around hate speech.
Prince Harry and Meghan Markle have been privately advocating for the #stophateforprofit campaign, which includes a boycott of Facebook, according to multiple sources working closely with the couple.

Over the past few weeks, the couple has encouraged CEOs around the world to stand in solidarity with a coalition of civil rights groups, like the NAACP, Color of Change and the Anti-Defamation League, which began urging marketers to stop buying ads on Facebook via the Stop Hate for Campaign two weeks ago.

* The conversations have mostly been about how online platforms have created conditions for hatred, radicalism and violence to grow and spread.

* Their new nonprofit Archewell, will in part be focused on areas of digital trust and wellbeing, according to source working closely with the couple on building the organization.

The pair has made mental health a significant part of their campaign as global influencers over the past few years, as well as social justice.

* Markle has spoken out in the wake of George Floyd's death to talk about civil justice.

* She and Prince Harry have been working with leaders pursuing racial and civil justice in the U.S.