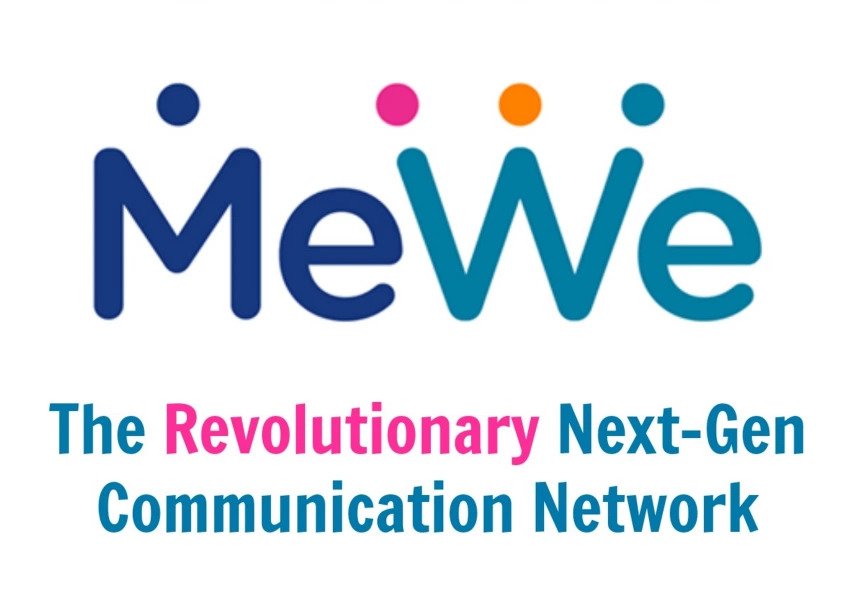 Alt-right fringe groups have flocked to alternative social networks as Facebook and Twitter clamp down on hate speech and false election fraud claims.
MeWe, a social media app that bills itself as a secure and private alternative to Facebook, has gained 2.5 million new users in the last week, the company said, as fringe groups search for new platforms with less oversight.

After the November 2020 election, MeWe made headlines for hosting Stop the Steal, QAnon, and other alt-right groups that were kicked off mainstream platforms. When asked about moderation in an AP interview earlier this week, Weinstein declined to disclose the size of MeWe's content moderation team. In an email, a company spokesperson said the site's policies prohibit "inciting violence, hate, harassment, bullying, illegal activity," and other similar actions.

Founded by Mark Weinstein, MeWe was launched in 2016 and bills itself as focused on privacy and data ownership. All users agree to a "privacy bill of rights," and branding for the company is centered around security.

MeWe's frequently asked question page assures users: "MeWe does not spy on your private posts, we think the way those other companies do things like that is creepy." In addition, MeWe says that members own their own data.

The app itself, available on the Apple App Store and Google Play, features a newsfeed, private text and video chats, groups, and a Close Friends setting. As of Wednesday, MeWe reported 16 million users. For context, Facebook reported 1.82 billion daily active users in September 2020.

David Westreich, a spokesperson for MeWe, said "our membership spikes frequently - as people worldwide seek a social network that respects them as customers to serve and delight, not data to share, target, or sell." The recent membership spike took the app as high as number 2 in the Google Play Store rankings on Friday.

Crunchbase data shows $14.5 million in funding for MeWe across five seed funding rounds in its lifetime. A press release from 2018 attributes all of MeWe's funding up to that point to capital from "high net worth investors."

More recently, it appears that the company has benefited from governmental coronavirus relief: ProPublica reported that Sgrouples Inc., MeWe's parent company, received a PPP loan between $150,000 and $300,000 in April 2020.
#Donald Trump  #Coronavirus  #Facebook