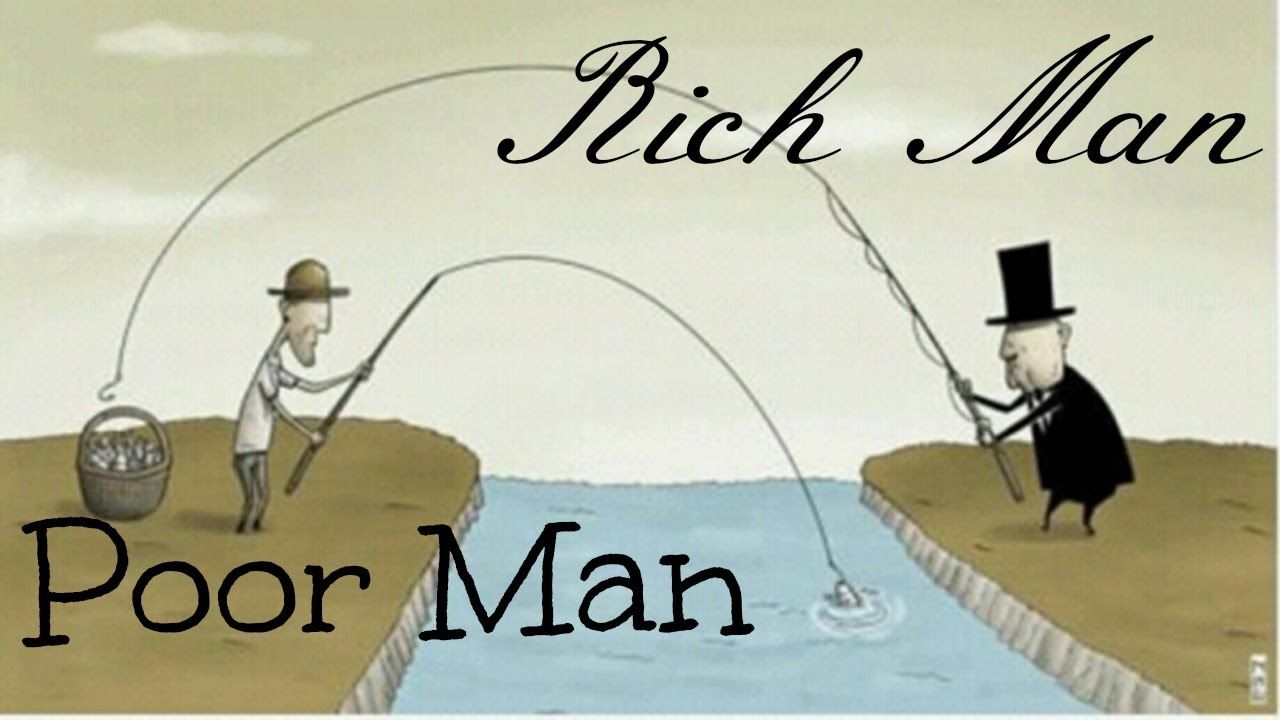 Inflation and a global slowdown in economic growth have triggered a striking decline in living standards, ILO reports
Real wages across the world dropped in 2022 for the first time since the global financial crash as the worsening cost-of-living crisis threatens to spark social unrest and deepen inequality, the United Nations labor agency warned earlier this week.

According to the latest report released by the International Labor Organization (ILO), monthly wages declined by 0.9% in real terms in the first half of the current year, marking the first negative wage growth since 2008.

The report titled “The impact of inflation and Covid-19 on wages and purchasing power” notes that the crisis is reducing the purchasing power of the middle classes and hitting low-income households particularly hard.

Over the past several years, pandemic-related supply chain bottlenecks along with geopolitical uncertainty have significantly boosted food and energy costs, sending inflation in many countries to the highest levels in four decades.

By region, Eastern Europe and North America saw the sharpest declines in purchasing power, with real wages falling 3.3% and 3.2%, respectively. In the EU, real wages dropped 2.4%, while in Latin America and the Caribbean they fell by 1.7%. Africa recorded a 0.5% decline.

Bucking the trend was the Asia-Pacific region, which saw earnings growth of 1.3%, while salaries in Central Asia increased by 2.5%, and wages in the Arab states were 1.2% higher.

“The multiple global crises we are facing have led to a decline in real wages. It has placed tens of millions of workers in a dire situation as they face increasing uncertainties,” said ILO Director-General Gilbert Houngbo. “Income inequality and poverty will rise if the purchasing power of the lowest paid is not maintained."

Houngbo warned that a much-needed, post-pandemic recovery could be put at risk, fueling further social unrest across the world.
#COVID-19  #Covid