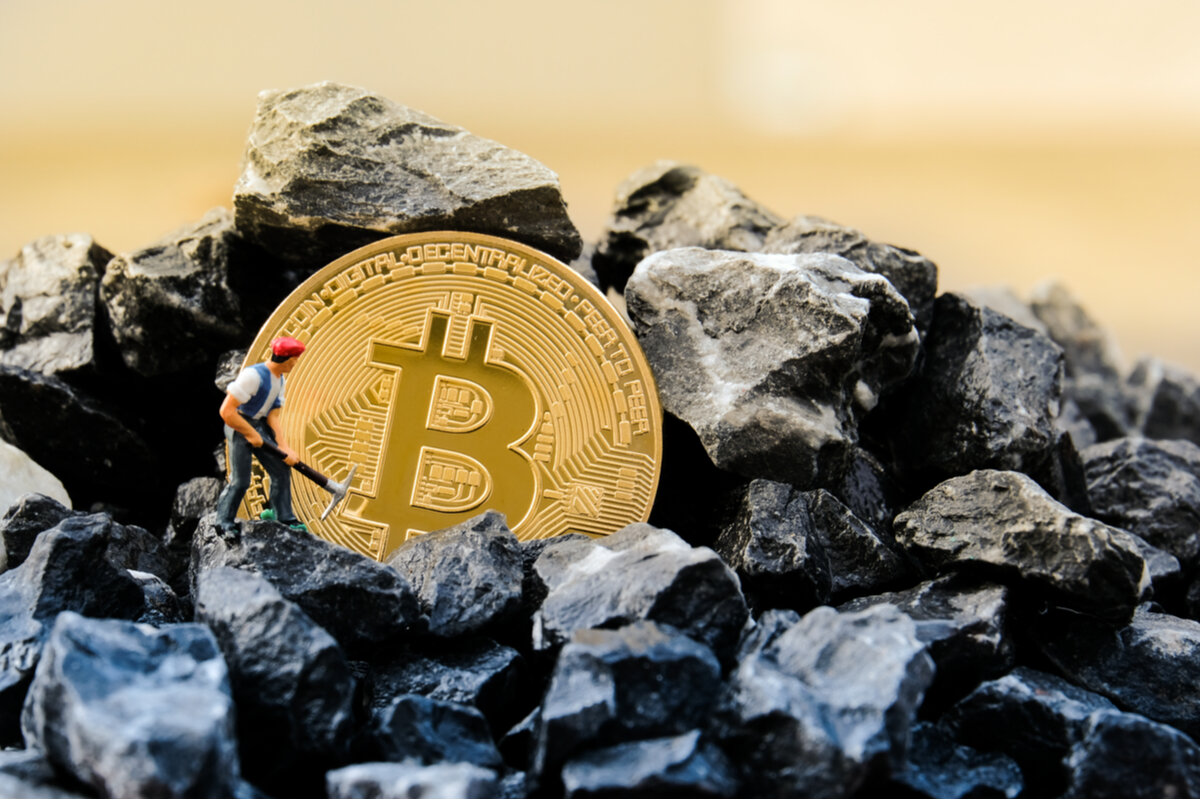 Regulation: The solution to Bitcoin’s risks and unrealized benefits

Bitcoin continues to ride waves of popular interest and market volatility. But behind the swings is an unwavering reality: The largest species of cryptocurrency doesn’t measure up to its promised benefits as a peer-to-peer network, a uniquely quick and efficient payment system, or a store of value.

Bitcoin’s risks, meanwhile, are sizable. The creation and use of Bitcoin have been associated with a concentration of power among relatively few operators and owners, high energy consumption, market opacity, significant price volatility, and illicit and illegal transactions.

Together, these risks and unrealized rewards argue for enhancing cryptocurrency regulation, which currently ranges around the world from nonexistent or partial regulations to prohibitions. Discussion and action need to focus on:

* the intersection of cryptocurrency and the traditional financial system

Distributed ledger technology is key to the promotion of cryptocurrencies like Bitcoin, which was launched in 2008. The technology enables network members, called miners, to authenticate financial transactions. The work entails solving mathematical “proof of work” problems, and miners are rewarded with newly created or “mined” encrypted Bitcoin. In this way, network users can transact directly with their peers without being monitored or controlled by a central bank or trusted financial intermediaries such as commercial banks. Bitcoin’s approach is thus “trustless,” in that it does not require trust on the part of users in a third party.

In practice, mining operations are increasingly difficult and require investing in vast computing power. Not everyone can be a miner. At present, the top five mining pools control 64 percent of total hashrates (the computing power needed to mine and process Bitcoin transactions). A few mining pools could influence the process by delaying or denying the verification of transactions, undercutting the notion of a democratized payment system.

Miners congregate in regions where electricity is relatively cheap or accessible due to lax regulatory oversight. Cambridge University’s Bitcoin Mining Map shows that more than 80 percent of global mining activity is located in remote areas of four countries:

* China: more than 65 percent of hashrates, primarily in areas like Inner Mongolia and Xinjiang, though the Chinese government has been cracking down on mining operations this year

The concentration of hashrates in countries lacking in transparency has heightened the opaqueness of these mining operations. (As a point of reference, 7.2 percent of operations are located in the United States.)

These regions also tend to produce electricity using coal or other fossil fuels, making Bitcoin and similar cryptocurrencies “dirty money.” The annual usage of electricity for Bitcoin mining is comparable to Norway’s total electrical usage and matches the carbon footprint of Morocco, according to the Digiconomist Bitcoin Energy Consumption Index.

For twelve years, the Bitcoin buzz has been that it is quicker, less costly, and more efficient than conventional means of payment. But Bitcoin payments can only be made with a limited number of merchants and remain a sliver of those merchants’ sales: only 5 percent of their transactions.

Relative to credit cards, it also takes longer to authenticate and finish Bitcoin transactions: Bitcoin processes 4.6 transactions per second on average, compared to Visa’s 1,700-plus per second. Miners can reject a transaction with a fee deemed too low. A refund? Forget about it. Bitcoin payments are irreversible, excluding redress for error or fraud.

Bitcoin ownership, like Bitcoin mining, is concentrated. An estimated 1,000 individuals—known as whales—own 40 percent of the Bitcoin market. Whales are in a position to influence or manipulate the market to the disadvantage of most other participants.