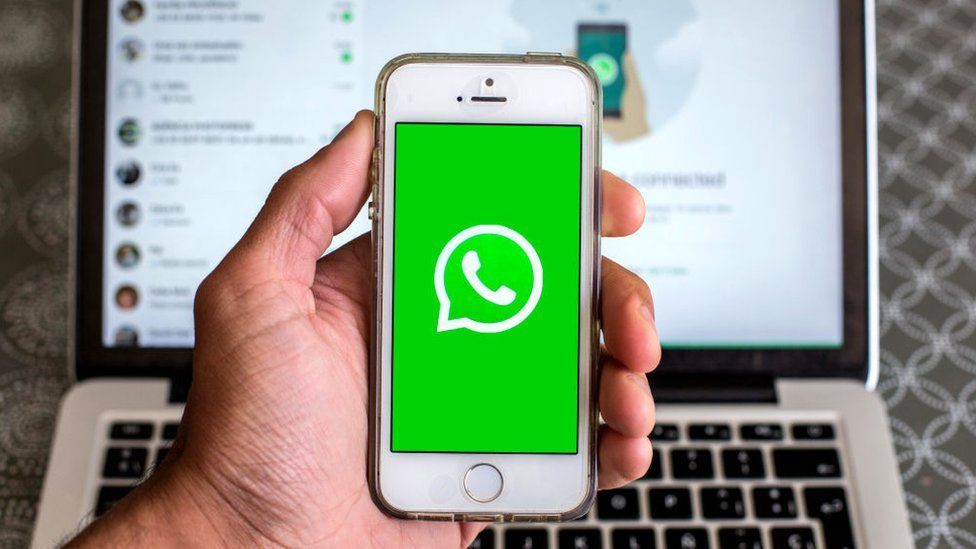 Users yet to accept new terms and conditions for the messaging platform WhatsApp will start to get "persistent" reminders after the 15 May deadline.

The changes relate primarily to the way businesses interact with customers.

Since they were announced, in January, there has been concern about the prospect of increased data sharing with WhatsApp's parent company, Facebook, but this will not be changing.

Most of the app's two billion users had already accepted, the company said.

Those who do not will start to lose functionality - beginning with being unable to see chat lists and ending with not receiving video calls and messages - but no accounts will be deleted.

Following the January announcement, users threatened to boycott the app and rival platforms such as Telegram and Signal saw record downloads.

But WhatsApp said it had been a victim of "misinformation".

WhatsApp messages are end-to-end encrypted, so they can be read on the devices of the sender and recipient only.

* phone number and other information provided on registration (such as name)
* information about users' phone, including make, model, and mobile company
* IP address, which indicates the location of users' internet connection
* any payments and financial transactions made over WhatsApp

But this does not apply in Europe and the UK, where different privacy laws exist.