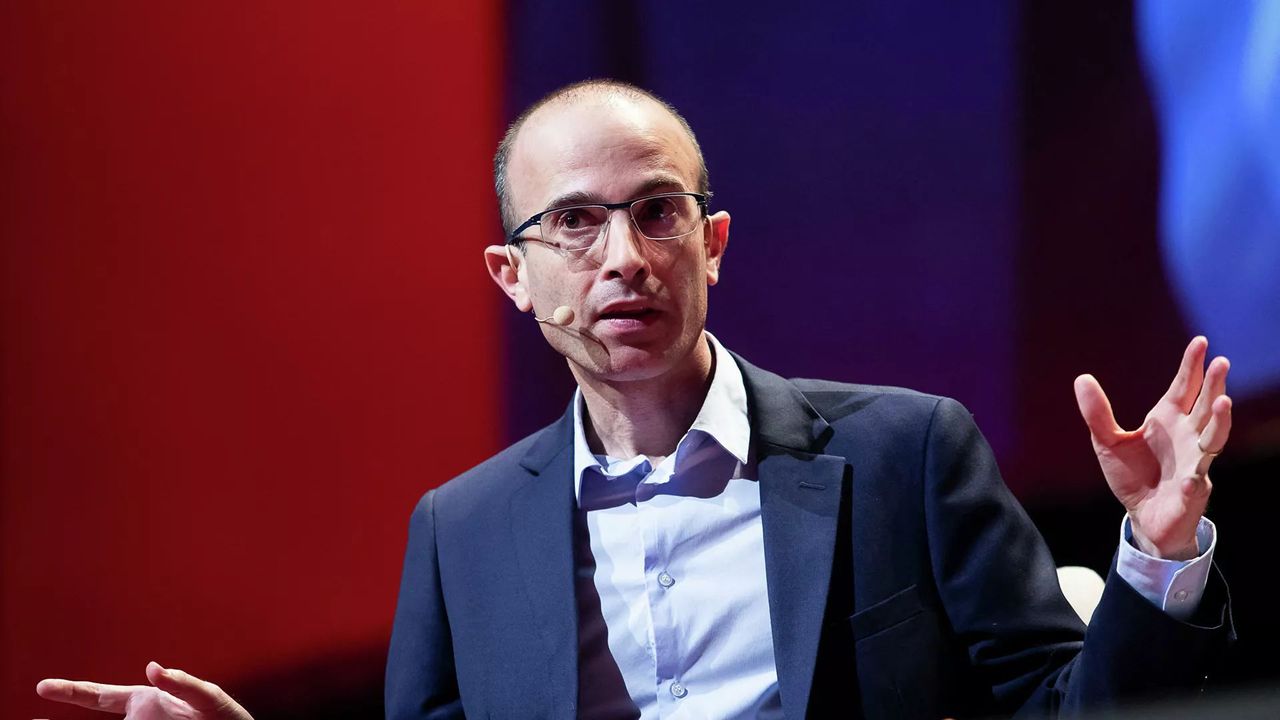 The writer claimed in an interview that the pandemic has aided corporations in gathering our medical data, raising concerns about "biometric data" such as facial photos, fingerprints, and even DNA.

In an interview with CBS News' "60 minutes," the author of the worldwide science bestseller Sapiens: A Brief History of Humankind compared data collection to the Cold War's Iron Curtain, claiming that both Silicon Valley and China appear to be in a race to create technology that uses algorithms to control people's decisions.

"Certainly, now we are at the point when we need global cooperation. You cannot regulate the explosive power of artificial intelligence on a national level. I'm not trying to kind of prophecy what will happen. I'm trying to warn people about the most dangerous possibilities," Harari said.

Harari is known for his prediction that in the coming centuries, humanity, as we have known it all this time, will come to an end, all thanks to genetic engineering and the probable penetration of AI into our brain since all those technologies are developing at 'break-neck speed."

He also said that apps like Instagram and WhatsApp were sold for billions to investors not because they generate income, but because they allow owners to control data.

Harari stressed that since computers are "already gaining power over us," the countries and companies that hold the most data will control the globe in the future. He went on to suggest that the data is used by banks and lenders to affect global financial markets.

The best-selling author warned that AI's reach might put people's data in the hands of a "powerful few."

"Netflix tells us what to watch and Amazon tells us what to buy. Eventually within 10 or 20 or 30 years such algorithms could also tell you what to study at college and where to work and whom to marry and even whom to vote for," he said of the current so-called Big Tech firms and their mighty algorithms.

According to Harari, the extensive use of biometric data will eventually lead to the fact that even our own body data will no longer be a secret to those who own the data. And the key question there, Harari believes is, "what else is being done with that data? And who supervises it? Who regulates it?"

"What we have seen so far, it's corporations and governments collecting data about where we go, who we meet, what movies we watch. The next phase is surveillance going under our skin," the writer noted.

Ultimately, Harari suggested several rules which, in his opinion, may help to solve the upcoming problems posed by Big Data's deep intrusion into our ordinary lives.

"One key rule is that if you get my data, the data should be used to help me and not to manipulate me," he explained. "Another key rule, that whenever you increase surveillance of individuals you should simultaneously increase surveillance of the corporation and governments and the people at the top. And the third principle is that, never allow all the data to be concentrated in one place. That's the recipe for a dictatorship."