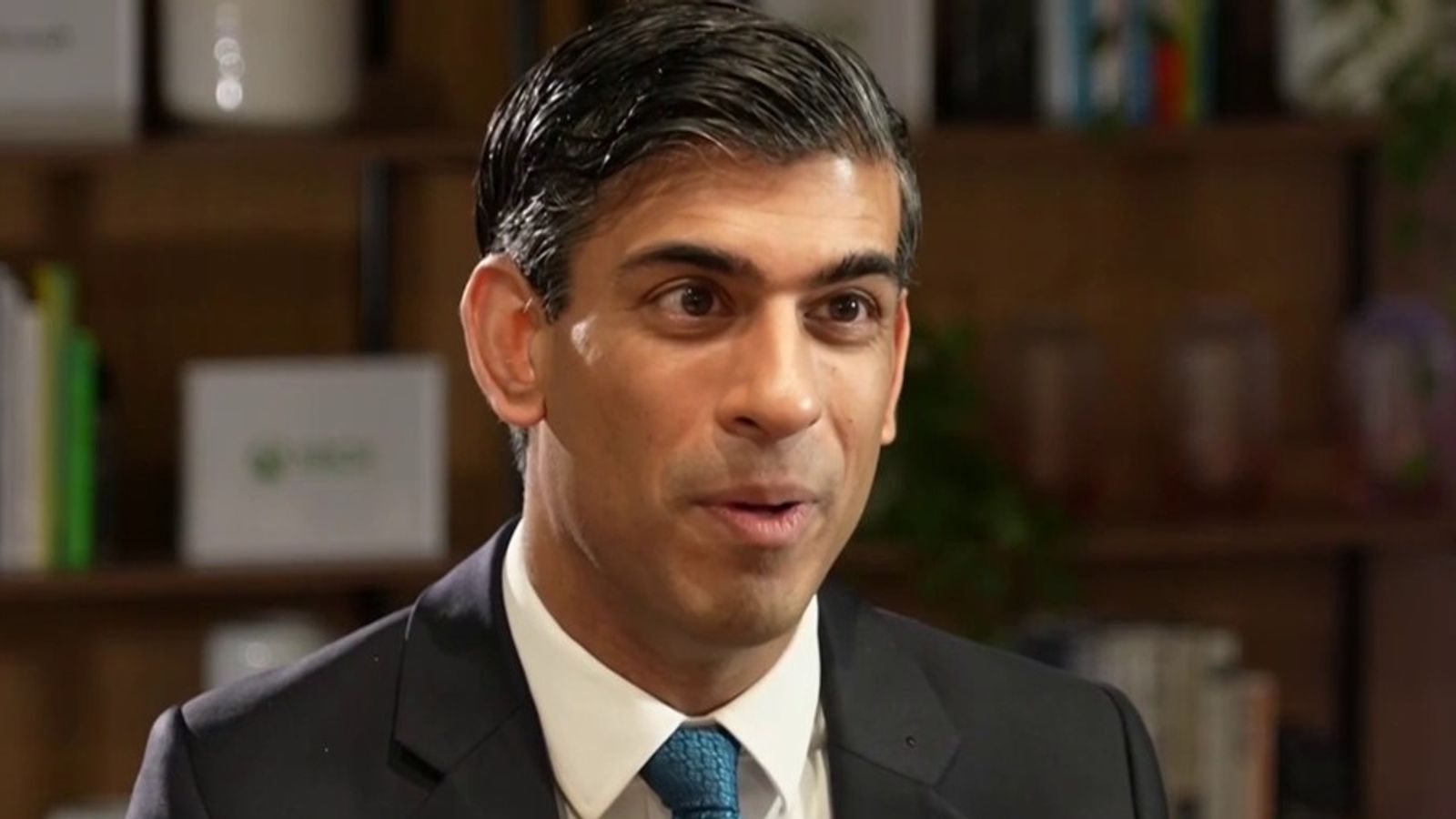 The government plans to introduce a range of measures for the notoriously unregulated cryptocurrency sector, which features incredibly volatile currencies such as Bitcoin.

Chancellor Rishi Sunak is to launch a non-fungible token (NFT) - a type of cryptocurrency asset - through the Royal Mint as part of a drive to make the UK a "global cryptoasset hub".

The government plans to introduce a range of measures for the notoriously unregulated cryptocurrency sector, which features incredibly volatile currencies such as Bitcoin.

It is starting with the easier end of that world with so-called "stablecoins" - cryptocurrencies whose values are pegged to existing traditional currencies (pounds, euros, etc), rather than the whims of the digital market.

The move to recognise "stablecoins" is intended to pave the way for the use of them as a recognised form of payment. 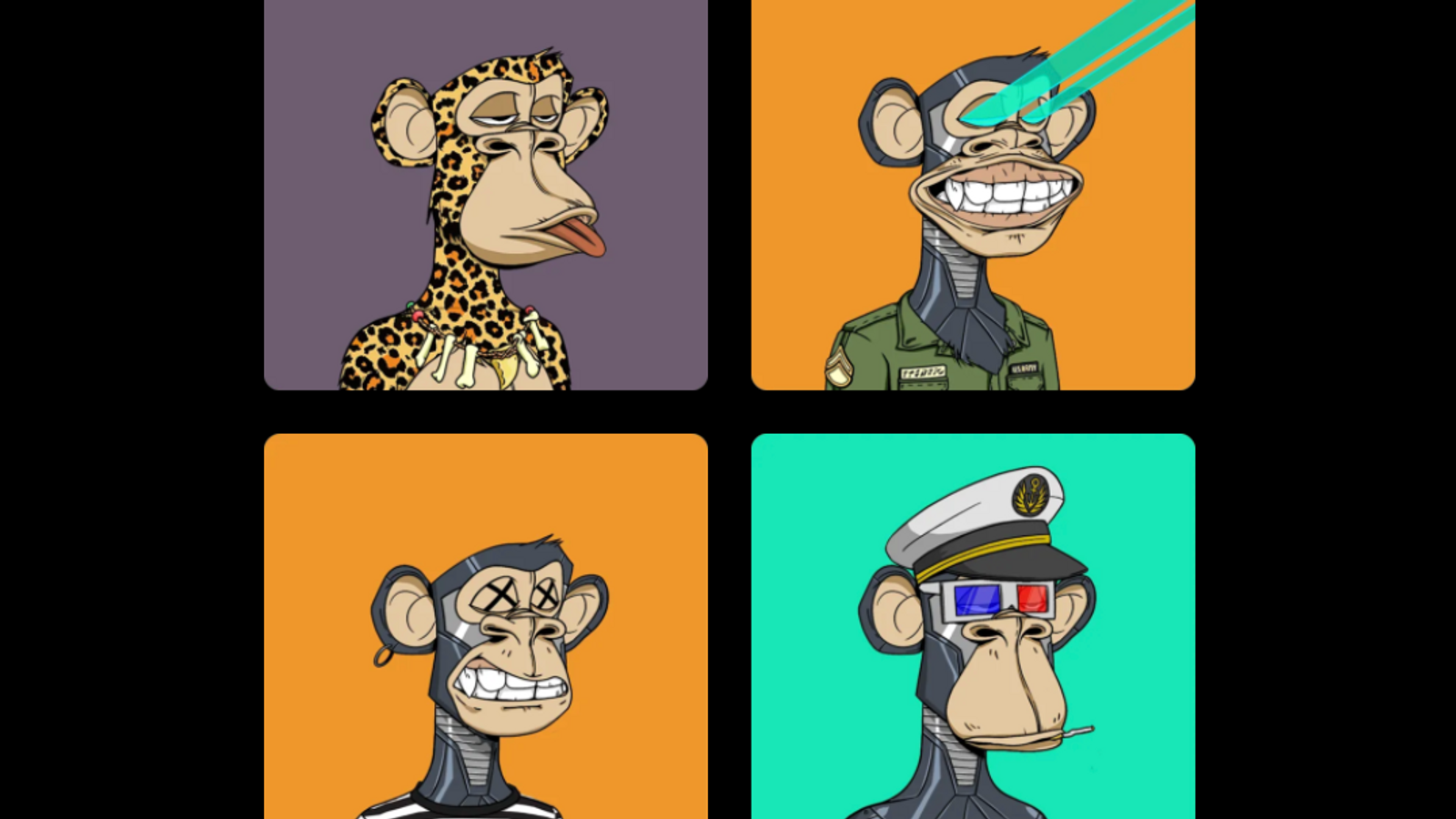 Bored Ape Yacht Club is among the most well-known NFT projects.

NFTs are a token of ownership attached to a blockchain. Their proponents claim they are a unique asset class, while critics say the token is fundamentally valueless and bad for the climate.

Despite this debate, more than $44bn (£32bn) worth of cryptocurrency was sent to NFT-related smart contracts last year, up from just $106m (£78m) in 2020, according to a new report published by Chainalysis.

Chainalysis, which offers a blockchain data platform for law enforcement and other organisations, has published a study identifying the scale of wash trading to artificially increase the value of NFTs.

Wash trading is a market manipulation tactic that gives the impression a financial instrument is in more demand than it actually is by trading it for higher and higher prices between accounts operated by the same actor.

What does the chancellor want?

Mr Sunak will be working with the Royal Mint on an NFT "this summer".

It comes as the Treasury plans to "ensure the UK financial services sector remains at the cutting edge of technology, attracting investment and jobs and widening consumer choice".

This will be in part achieved by "enhancing the competitiveness of the UK tax system to encourage further development of the cryptoasset market".

Mr Sunak said: "It's my ambition to make the UK a global hub for cryptoasset technology, and the measures we've outlined today will help to ensure firms can invest, innovate and scale up in this country.

"We want to see the businesses of tomorrow – and the jobs they create - here in the UK, and by regulating effectively we can give them the confidence they need to think and invest long-term.

"This is part of our plan to ensure the UK financial services industry is always at the forefront of technology and innovation."

It follows another government move into the cryptocurrency space in El Salvador, where the national system to support Bitcoin as legal tender crashed on the day of launch.

And in the US, mayors of New York City and Miami are engaged in a spat over who can make their cities the most crypto-friendly, despite criticisms that the financial instruments contribute to speculation rather than production.

In the UK, the Treasury said it will "proactively explore the potentially transformative benefits of Distributed Ledger Technology (DLT) in UK financial markets, which enables data to be synchronised and shared in a decentralised way to potentially achieve greater efficiency, transparency and resilience".

The government has also pledged to introduce new laws creating a financial market infrastructure "sandbox" that will, it says, "enable firms to experiment and innovate in providing the infrastructure services that underpin markets, in particular by enabling DLT to be tested".