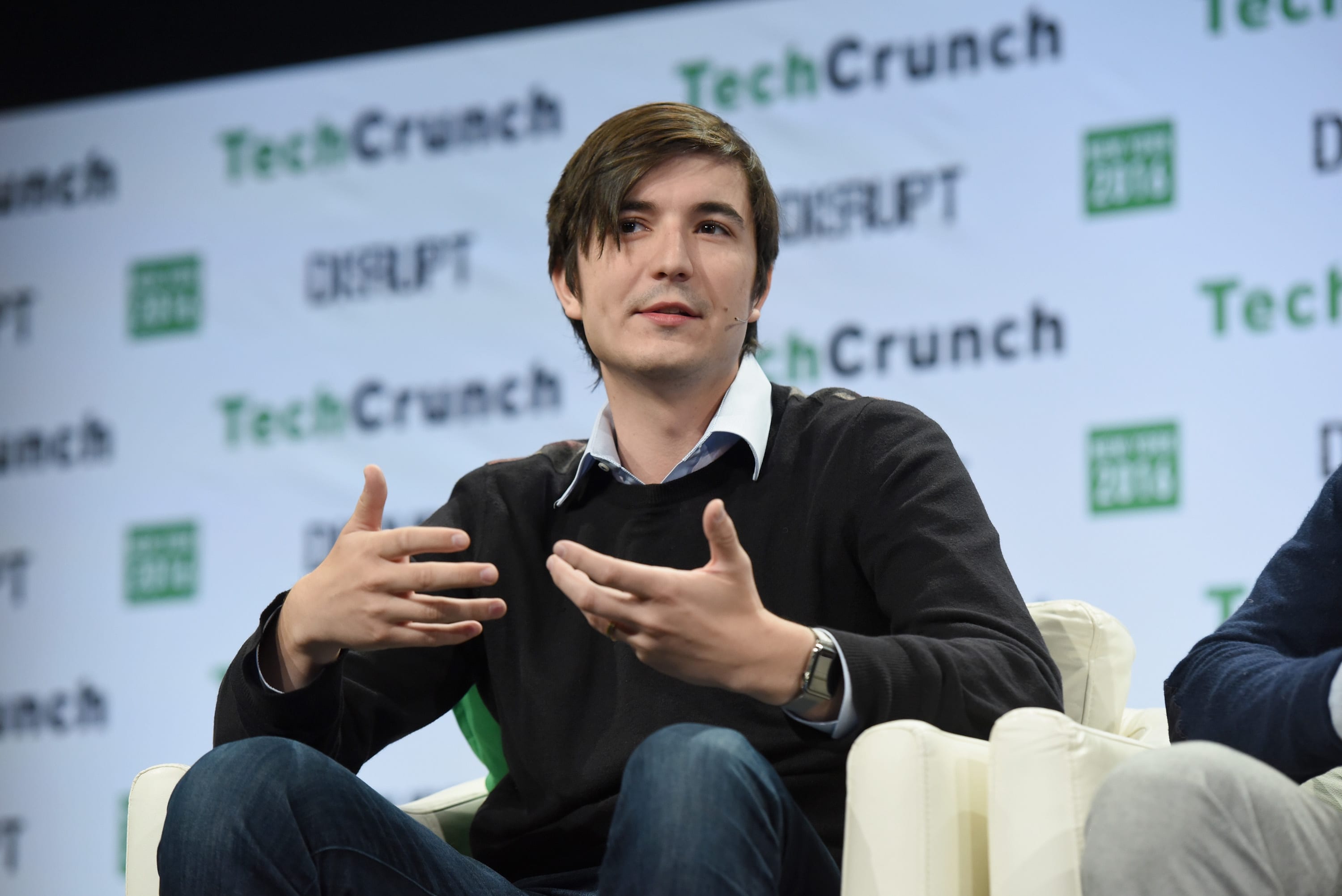 Stock-trading start-up Robinhood is pulling its bank charter application with the Office of the Comptroller of the Currency, which was submitted earlier this year. A Robinhood spokesperson said the withdrawal was voluntary.

A source familiar with the decision said the charter withdrawal did not reflect a change in the company’s road map.

The $7.6 billion company’s change of heart highlights the struggles tech companies can face when trying to disrupt the banking system.

Robinhood is no longer looking to become a federally insured bank.

The stock-trading start-up announced Wednesday that it was pulling its bank charter application with the Office of the Comptroller of the Currency, which was submitted earlier this year. A Robinhood spokesperson said the withdrawal was voluntary. But the move highlights the struggles a tech company can face when trying to upend the financial system.

“Robinhood will continue to focus on increasing participation in the financial system and challenging the industry to better serve everyone,” the spokesperson told CNBC. “We appreciate the efforts and collaboration of all the parties we worked with throughout this process.”

The Menlo Park, California-based company, offers commission-free stock and cryptocurrency trading. It also launched a cash management account almost a year after the botched announcement of what it called a checking and savings account with a 3% interest rate. A day later, the digital brokerage firm announced it would re-launch and re-name the product, catching the attention of U.S. senators in the process who said they were “concerned” that Robinhood and other fintech companies may be dodging regulatory scrutiny. A source familiar with Wednesday’s announcement said the charter withdrawal does not reflect a change in the company’s product plans.

While Robinhood’s change of heart highlights tech’s struggles to disrupt the banking industry, it shouldn’t be a major setback for much of the company’s plans. Fintech has the ability to offer many of the same products as Wall Street firms, without the same regulatory requirements, through partner banks. Teaming up with FDIC-insured banks to handle customer deposits is a popular set-up for tech companies in financial services. The start-up handles the app and customer experience, while the bank holds customer deposits. Apple and Goldman Sachs are the most high-profile example of that teamwork with the launch of the Apple Card. Google and Citi are also partnering to launch a Google-branded debit account.

Jack Dorsey’s Square has applied for a special industrial loan company license with the Federal Deposit Insurance Corp, which allows less traditional financial firms to accept government-insured deposits. Varo Money, a mobile-only banking start-up, made history as the first fintech to receive preliminary approval for a national bank charter from the OCC. They still need full approval from the agency, as well as FDIC approval, according to the CEO.

Fintech companies had welcomed a special bank charter that cleared a quicker path for them to become a bank. But that was shut down in October after a federal district court in New York decided that the Office of the Comptroller of the Currency, the regulator issuing the charters, didn’t have the authority to do so. That also meant that finance start-ups will have to go through the same drawn out process as everyone else.

Robinhood ushered in a $7.6 billion valuation after its latest funding round. The company first shook up the brokerage space in 2013 with commission-free trading. Major incumbents like Charles Schwab and Fidelity have slashed fees to zero commissions since.