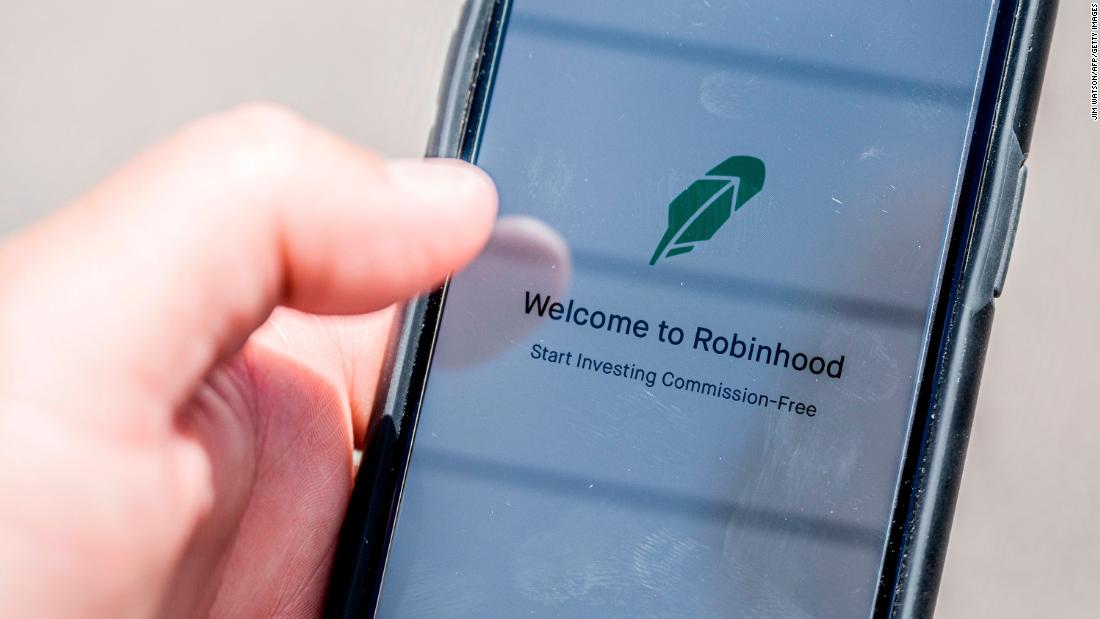 Trading app Robinhood said that a "limited number" of customer accounts were recently targeted by cyber criminals, though the service itself was not hacked.
Hackers compromised users' personal email accounts outside of the trading app, and used those emails to gain access to customers' Robinhood accounts, a Robinhood spokesperson said in a statement.

While Robinhood did not specify the number of accounts affected, Bloomberg reported that nearly 2,000 customers had their accounts compromised, citing a person with knowledge of an internal review. Bloomberg first reported the compromised accounts last week. Robinhood, the trading and investment app popular with millennials, has more than 13 million customer accounts total.

"The security of Robinhood customer accounts is a top priority and something we take very seriously," the statement reads.

The company is now working with affected customers to secure their accounts. Robinhood has also encouraged customers to protect their accounts using mechanisms such as two-factor authentication. In a push notification to customers sent last week marking National Cybersecurity Awareness Month, the company said: "2FA adds a strong layer of protection for your account, even if your password is weak, reused, or becomes compromised."

When Robinhood is notified by a customer of potential fraud on their account, it restricts the account, investigates for unauthorized access, logs the user out on all devices and asks the customer to change their password, the spokesperson said.

Multiple firms and government agencies have warned consumers of increased risks of cyber crime and financial fraud, as hackers attempt to capitalize on fears about coronavirus and the fact that so many people are working from home.

Robinhood has seen a huge uptick in use during the pandemic. It announced a new round of fundraising in August that pushed its valuation to $11.2 billion.

However, the app has also faced scrutiny because the free-trading boom it inspired has given young investors access to exotic financial instruments normally used by veteran market players.

US lawmakers have pressured Robinhood to improve safeguards after the apparent suicide in June of a 20-year-old student who saw a negative account balance of $730,000. In response, Robinhood has promised to hire hundreds of financial services representatives, build more self-service tools and ramp up its educational tools.

The app also experienced an outage in early March, amid massive upheaval in the stock market, that left users frustrated. It again experienced a glitch, along with several other online brokerages, in August on the day when Apple and Tesla stocks began trading at newly split prices.
#Tesla  #Coronavirus