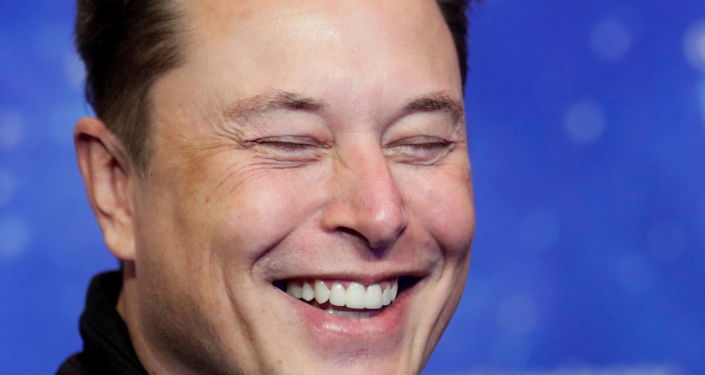 Elon Musk recently doubled down on his calls for establishing a human presence on other planets, saying that the next logical step for mankind's development in space would be a permanent Moon base and a city on Mars.

The head of the Russian space agency Roscosmos, Dmitry Rogozin, has come with harsh criticism against tech billionaire and owner of SpaceX and Tesla Elon Musk.

Rogozin said that Musk's plans to set up regular flights from Earth to Mars were nothing more than "fairy tales".

"Tech people understand that this is an utter absurdity", Rogozin said at the 2021 St. Petersburg International Economic Forum (SPIEF).

"People like it. It's a 'Wow' effect. But in reality, it's nothing more than a fortunate stunt. There are quite a lot of those people who are telling such fairy tales".

Elon Musk outlined his plan to build a city on Mars "in our lifetimes" in 2016. According to the tech billionaire's vision, the first rocket should propel humans to the Red Planet by 2025.

Last year, Musk said in an interview that the first humans will land on Mars in six years, saying "… it's going to be a great adventure" and that it would be "one of the most exciting things that ever happened if you don't die".

Rogozin and Musk have a history of trading verbal jabs: last year, when Musk's SpaceX successfully launched and docked a manned Dragon capsule with the ISS, the tech billionaire said "the trampoline is working" in a reference to the Roscosmos chief's previous ironic comment that NASA would have to launch its astronauts to the Space Station by using a trampoline after the US imposed sanctions on the Russian space industry.