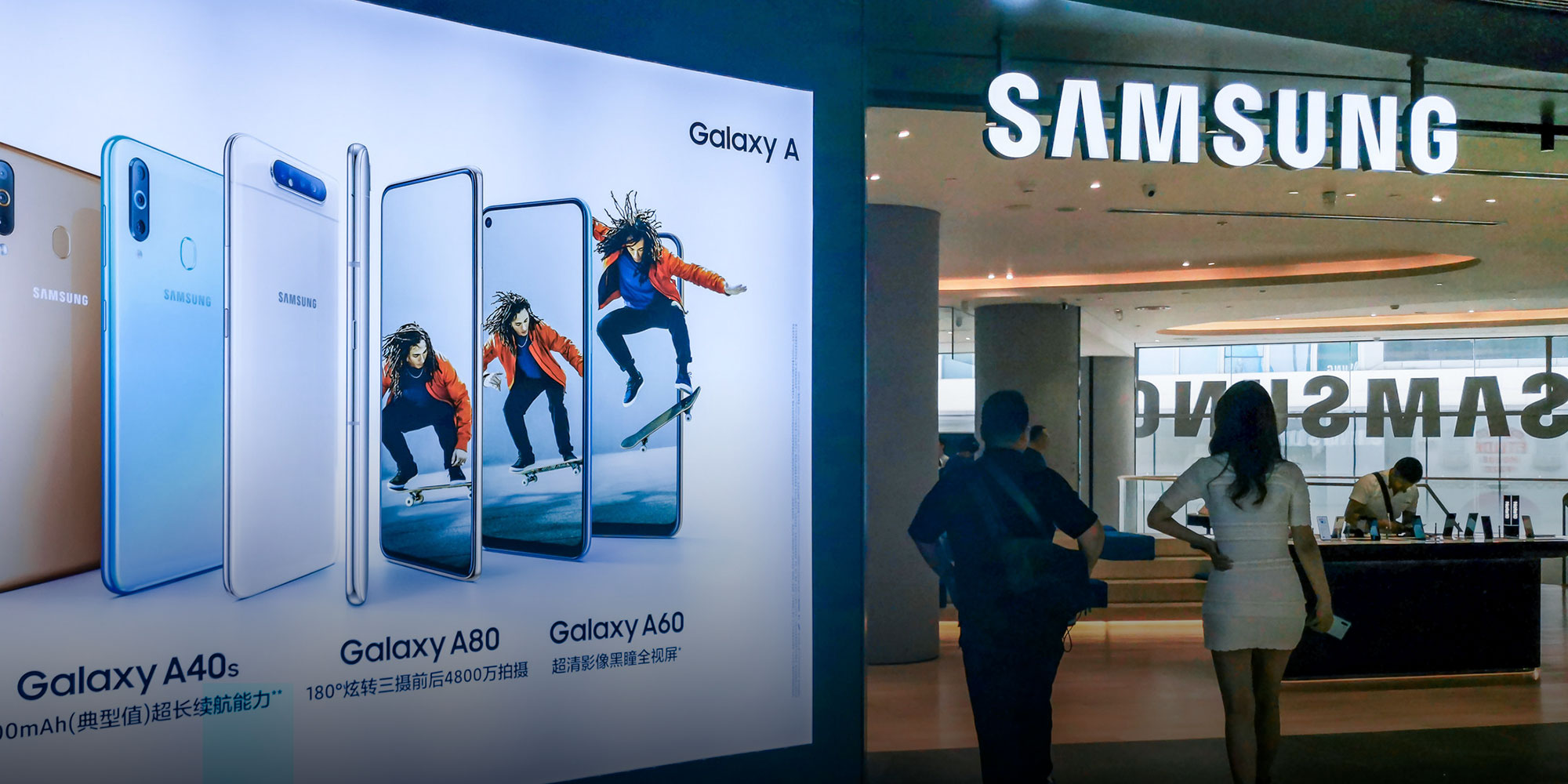 The decision comes amid falling sales and mounting competition.

Samsung Electronics, the world’s largest manufacturer of smartphones, will no longer produce phones in the world’s largest smartphone market, Reuters reported Wednesday. The company, which has shifted much of its handset production to low-cost countries in recent years, says it is upgrading some of its Chinese facilities to accommodate a shift toward high-end manufacturing.

“In consideration of the state of the global phone market, and to increase global production and operations efficiency, we have made the necessary decision to halt production at the Huizhou plant,” Samsung’s Chinese subsidiary said in a statement given to Sixth Tone’s sister publication, The Paper.

Samsung’s Huizhou factory, located in the southern province of Guangdong, opened in 1992, and was the company’s last mobile phone manufacturing facility on the Chinese mainland. The plant’s closure comes less than a year after Samsung suspended production at a phone factory in north China.

In its Chinese-language statement, Samsung emphasized that it was not pulling out of the Chinese market, and cited the Chinese government’s recent push for greater investment in high-end manufacturing, as well as shifting market trends.

“Since entering China 27 years ago, Samsung has closely followed the industry direction set by the Chinese government, and moved quickly to adjust to China’s rapidly developing and changing market,” the statement reads. “Samsung has already shifted its China operations to bring them in line with the Chinese government’s orientation toward high-end manufacturing.”

Last December, around the time it suspended production at its phone plant in the northern megacity of Tianjin, Samsung announced it would spend $2.4 billion on a new facility in the city for manufacturing multi-layer ceramic capacitors, which are used in a wide range of electronic devices. That plant is currently expected to begin operation later this year.

No similar plans have been announced for Samsung’s Huizhou factory. Samsung began laying off workers at the plant this June, according to reports, fuelling rumors that a closure was imminent.

Following Wednesday’s announcement, Samsung told The Paper that the company is providing subsidies, employment support programs, and transfer opportunities to workers affected by the shutdown. The Huizhou factory’s official WeChat social media account has been posting information about job fairs and recruitment ads for other companies since June.

Samsung controlled almost 20% of the Chinese smartphone market in mid-2013, according to consultancy Strategy Analytics. But sales have fallen sharply over the past six years, in part due to increased domestic competition and repeated quality control problems. By 2018, Samsung phones accounted for just 1% of the Chinese market. China’s smartphone sector is currently dominated by Huawei, with a 36% market share, followed by Vivo, Oppo, Xiaomi, and Apple.

Globally, Samsung remains the world’s biggest smartphone vendor, with 71.8 million units sold in the first quarter of 2019, down 8% year over year. In recent years, the company has shifted much of its smartphone production to Southeast Asia and India, where labor costs are lower.