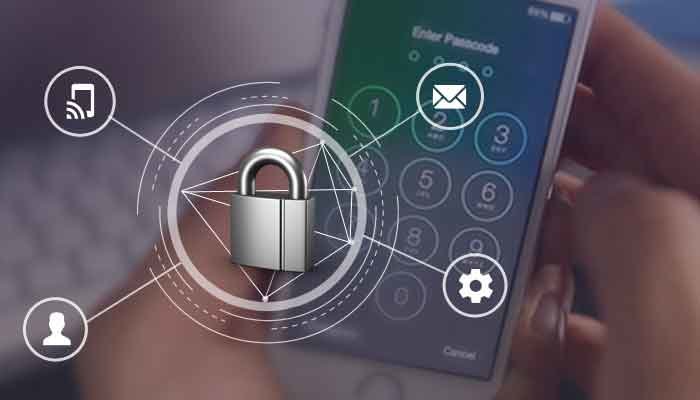 Securing smartphones is now a priority for Hong Kong protesters

Apps like Parachute are hOver two months of unrest, Hong Kong’s protesters have learned to hide their identities. They cover their faces with masks, goggles and hard hats during press conferences. They spray paint surveillance cameras and point pocket lasers at police cameras. elping protesters keep themselves and their data safe as tensions escalate

But it’s not just their faces that can give them away. Protesters have also learned to hide their smartphone data using various security-related apps now climbing the download charts.
With the anti-government movement increasingly resulting in clashes in the streets and with arrests piling up, the city’s most popular apps are changing. Aside from the usual contenders like YouTube and Snapchat, the iOS App Store’s top download charts this week included an app that gives a fake GPS location, password-locked document storage app iSafe, and a panic button for smartphones called Parachute.

Marinos Bernistas, founder and CEO of Parachute, told Abacus that his company decided to make the app free for Hong Kong users after their helpdesk was inundated with requests to use it without paying. The company normally charges a US$9.99 membership fee, but it offers to waive it for those who can’t afford it.