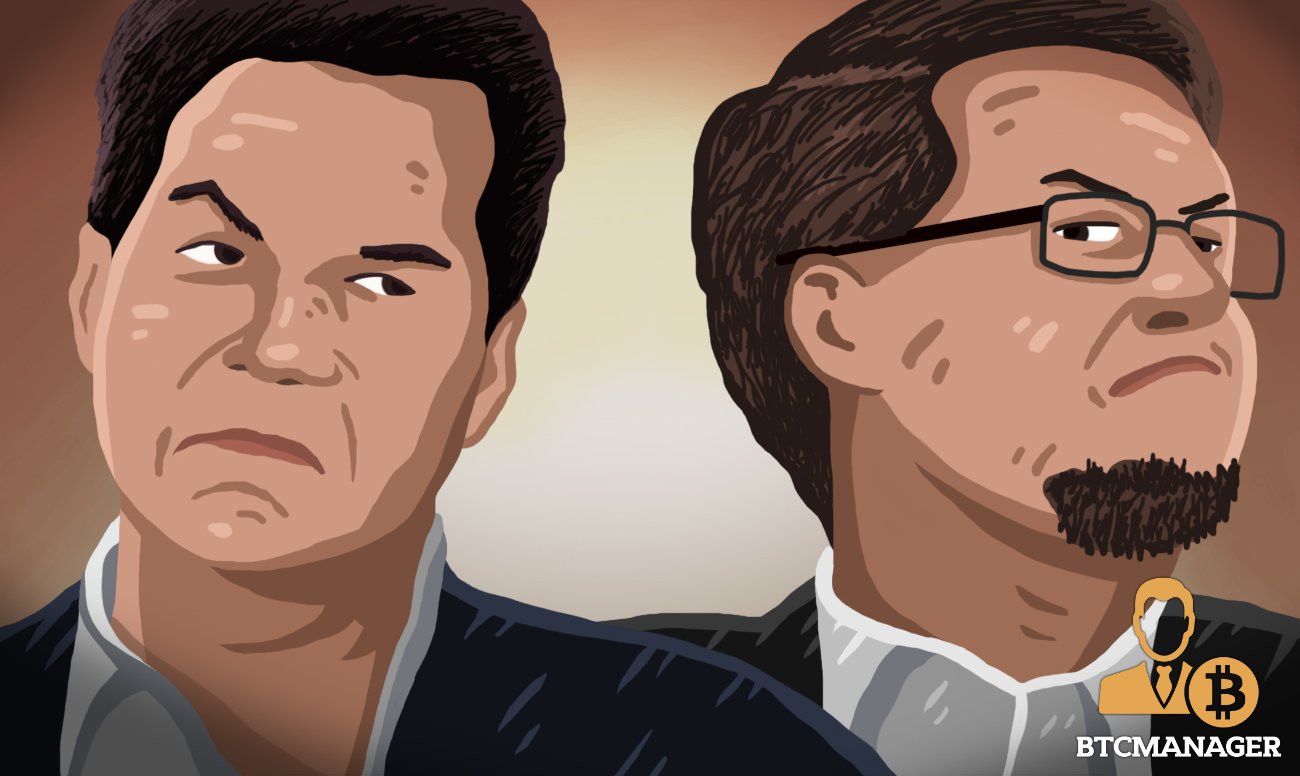 Australian IT consultant Craig Wright was told by a US district court in Florida to hand over half of the bitcoin he mined to the family of David Kleiman. The court believes Jeff Garzik has records that are relevant to the case where the Kleiman family is suing Craig S. Wright for at least 300,000 Bitcoins. According to a March 15, 2019 Tweet posted by software engineer and Bitcoin pioneer Jeff Garzik, he has been subpoenaed in connection with the USD 4 billion lawsuit pitting Craig Wright against the late Kleiman’s family.

The family of the late computer scientist David Kleiman, who many believe is one of the developers of Bitcoin and blockchain technology filed suit last February with the U.S. District of Southern Florida alleging Craig Wright stole up to 300,000 Bitcoin worth USD 1.1millon following his death in 2013.

Kleiman’s family claim that Wright, the self-proclaimed Bitcoin creator was contacted by Satoshi Nakamoto, claiming he wanted to help them dispose of the Bitcoin fortune, but he never returned the funds.

The Kleiman estate led by his brother Ira Kleiman, believes Wright manipulated the late David’s assets and is owed the close to 300,000 BTC from a trust that contains 1 million BTC that’s locked until 2020. The estate claims that Wright spirited off with Kleiman’s portion deceptively by exploiting David’s surviving family’s ignorance. The main lawsuit asserts:

“Craig perpetrated a scheme against Dave’s estate to seize Dave’s Bitcoins and his rights to certain intellectual property associated with the Bitcoin technology […] as part of this plan, Craig forged a series of contracts that purported to transfer Dave’s assets to Craig and/or companies controlled by him. Craig backdated these contracts and forged Dave’s signature on them.”

Bitcoin Pioneer Jeff Garzik spoke to Bloomberg last year during an interview where he said he believed Kleiman could be the real Satoshi Nakamoto where he stated:

“My personal theory is that it’s [Satoshi Nakamoto] Floridian Dave Kleiman. It matches his coding style, this gentleman was self-taught. And the Bitcoin coder was someone who was very, very smart, but not a classically trained software engineer.”

That comment was enough to make the estate’s legal team believe that Garzik has some vital information and he now gets roped into the case. Garzik has posted the court order which contains a list of 28 requests asking of him to forward:

“All documents, communications, and agreements that support your ‘personal theory’ that Dave Kleiman is Satoshi Nakamoto.”

The subpoena requests a host of other communications involving several cryptocurrency luminaries, investment trusts, projects like Silk Road and any other businesses Garzik could have mentioned in his theory.