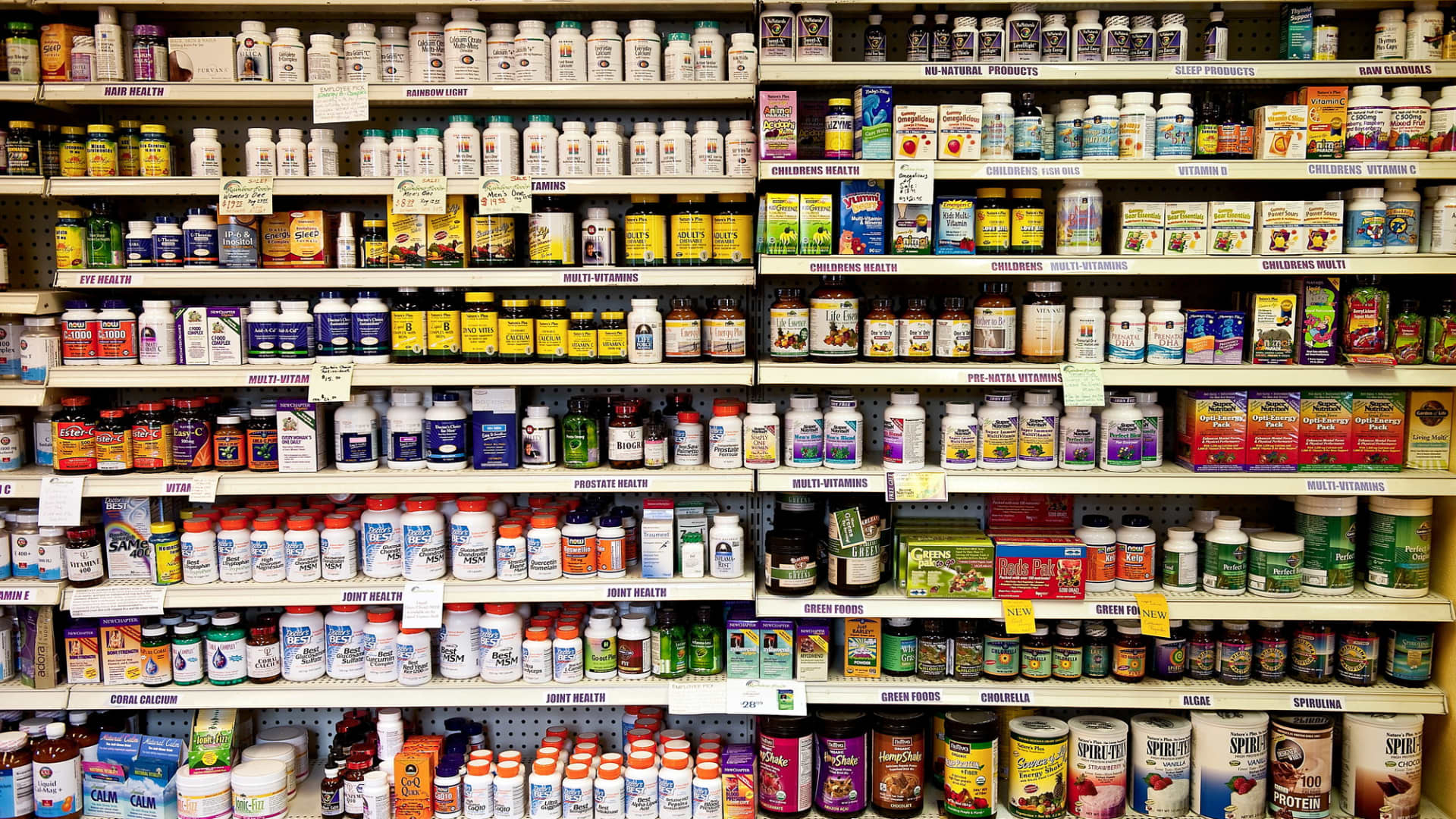 Silicon Valley is coming for your gut biome

Venture capitalists who have made fortunes investing in software and hardware are putting tens of millions of dollars into companies that make probiotic pills.
Cryptocurrency hasn’t worked out so well for tech investors. Neither has the metaverse so far. Self-driving cars have been slow to arrive, and social media doesn’t have the hyper-fast growth that it did a few years ago.

So where can a savvy tech investor turn these days in search of the next big idea? Two words: dietary supplements.

Some venture capitalists who have made fortunes investing in software and hardware are putting tens of millions of dollars into companies that make probiotic pills, capsules filled with plant extracts and other nutritional supplements as a potential new frontier.

As a consumer product, supplements are associated more with the Kardashians or Joe Rogan than with Silicon Valley. The industry is infamous for its lack of regulation under a 1994 federal law that exempts supplements from most Food and Drug Administration oversight, and it has boomed in recent years despite questions about efficacy.

Now, venture capitalists are betting that advances in DNA sequencing and related techniques will usher in a new and more credible wave of supplements, focused especially on gut health.

Roelof Botha, the managing partner of Sequoia Capital, one of the largest venture capital firms in the world, is among those buying in. He said there’s a “societal reawakening” about the complex biome of the human gut where hundreds of species of bacteria live.

“Inadvertently, we entered this era where we had an adversarial stance between humans and the rest of nature,” he said. “We overused antibiotics. We overused soaps. And now we’re going back into balance.”

Botha is best known in the tech industry for early bets on Instagram and YouTube, but he said he became interested in gut health after Sequoia invested in genetics testing companies such as 23andMe. That interest led Sequoia to invest in Pendulum, a San Francisco startup that’s selling probiotic supplements.

He takes them himself. “There’s nothing like getting live microbes into your system,” he said.

Sequoia has plenty of company. In 2021, venture capitalists invested $488 million in probiotic companies and other supplement startups worldwide, five times what they invested five years earlier, according to PitchBook, a research firm that tracks startup investments. The money last year went to 99 separate funding deals — a record high for activity, according to Pitchbook.

The money includes investments from pharmaceutical and food giants, but also from Silicon Valley elite who don’t come from the world of biotech.

Khosla Ventures, headed by a co-founder of Sun Microsystems, is also an investor in Pendulum. Y Combinator, a well-known tech incubator, has a stake in Persephone Biosciences, a startup researching potential cancer treatments involving gut microbes. Social Capital, another large venture capital firm, invests in a startup called ZBiotics that sells a probiotic drink as a hangover cure.

It’s a welcome development for some startup founders.

“And what we’re finding is a lot of crossover investor interest now, where a lot of capital shares the thesis that precise, molecular-level proactive health is the way of the future,” she said.

There’s already been one cautionary tale about how a probiotic startup can go wrong. uBiome, a San Francisco startup that promised to give people insight into their microbiome based on tests of fecal matter, attracted tens of millions of dollars in investments including from the venture capital firms Andreessen Horowitz and Y Combinator.

But last year, federal prosecutors said uBiome’s tests weren’t scientifically valid and they charged the founders, Zachary Apte and Jessica Richman, with fraud. The two were living in Germany as of last year and have not been extradited to face the charges, The Wall Street Journal reported. Their lawyers did not respond to requests for comment.

Still, the episode hasn’t soured venture capitalists on the potential of “nutraceuticals,” which fit in with a certain strain of Silicon Valley self-improvement culture known as biohacking.

As a business, probiotics and other supplements have at least two advantages that venture capitalists typically look for. One is steady recurring revenue, which comes from people taking pills daily or food manufacturers using them as additives to control insulin, improve digestion or attempt weight-loss.

The other is a lack of strict regulation. The ingredients must be generally regarded as safe and the manufacturers can’t market supplements as more effective than the research shows, but supplements don’t need to go through the same rigorous approval process as pharmaceuticals.

Botha, from Sequoia Capital, said he believes genetics research has similar potential to microchips a generation ago, when microchip power was expected to double every two years under a principle called Moore’s Law.

DNA sequencing has “progressed faster than Moore’s law,” he said. And that, he added, is what makes the sector a good target for Silicon Valley. “It’s about understanding biology as an information science.”

Elisa Marroquín, an assistant professor of nutritional sciences at Texas Christian University, said that the science around the new wave of supplements is still new, but she said at least some tech startups seem to be on the right track. She said she doesn’t have a financial relationship with any startups, though she has spoken with them about obtaining samples for research.

“We’re still very early in the understanding of these bacterial species,” Marroquín said. She co-wrote a review of the science this year, and said future probiotic supplements have promise compared to supplements that have been available for decades.

“I do believe they’re going to have stronger effects on our health than the current probiotics that are on the market,” she said.

But part of the challenge for the new wave of supplements startups is to change the perception of their industry as unscientific or as a kind of Northern California witchcraft.

Among certain scientists, “probiotics are definitely this voodoo,” said Colleen Cutcliffe, a co-founder of Pendulum and its CEO. She has a doctorate in biochemistry from Johns Hopkins University, and her two co-founders also have doctorates.

“In fact, in the first eight years of our company, I didn’t let anyone use the p-word to discuss our product,” she said, referring to probiotics. “I said, ‘This is a microbiotic intervention.’”

Pendulum sells a few products so far, including a supplement with akkermansia muciniphila, a gut bacteria that it markets as a “next generation probiotic” linked to controlling diet-induced obesity. The bacteria is difficult to manufacture alive because it can die when it comes into contact with oxygen, Cutcliffe said, so Pendulum has built a proprietary process that keeps oxygen out.

Cutcliffe said there are tens of thousands of gut bacteria strains still to be studied, with a $60 billion global probiotic industry waiting for new products — which is what has caught investors’ eyes.

“What appealed to these folks was the idea of category creation, and an already existing huge market that hadn’t had any innovation in a long time,” she said.