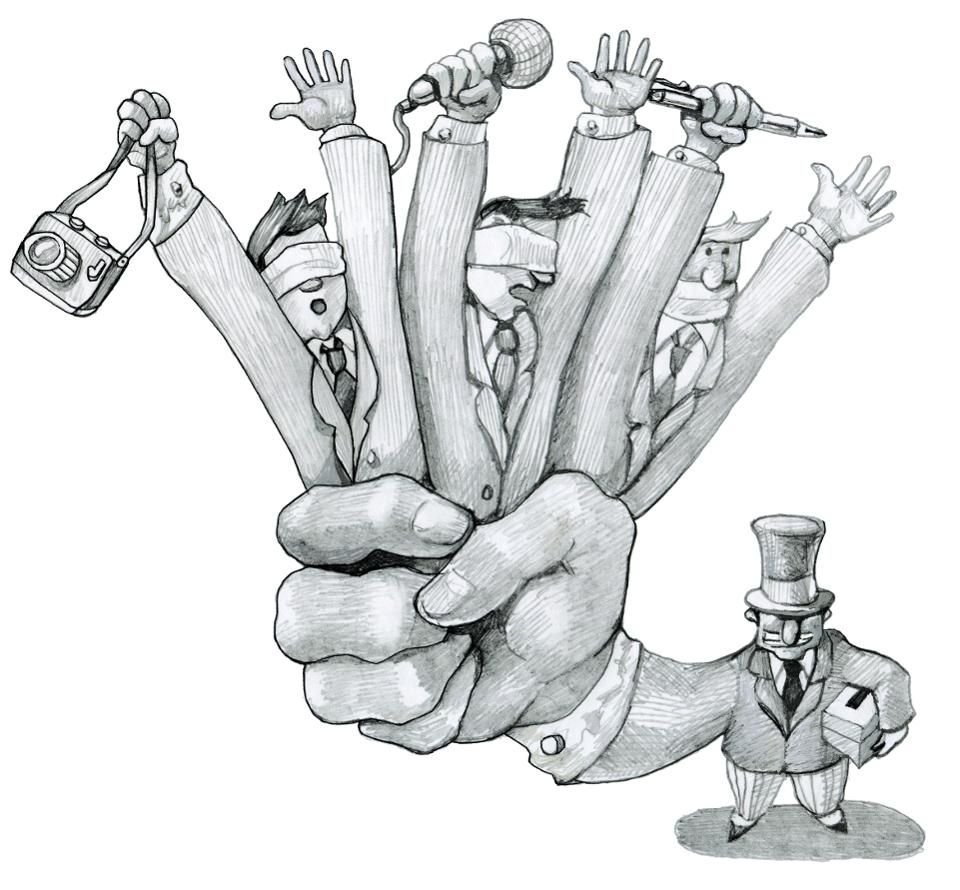 That might block also a very popular international news websites that are known as an "Agenda Outlets" or "Political Weapon" and not always as a real-news organization, especially if those websites will take an active and aggressive one-sided anti-government roll in Singapore, as it's done now about Hong Kong.

Singapore’s controversial “fake news” law took effect Wednesday despite critics warning the new rules may serve to suppress free speech by giving the government the power to determine what is false.

The law, which was passed in May, requires news and social media sites to correct content the government deems false or damaging and, in some cases, entirely remove the content.

Media platforms who fail comply can be fined up to $730,600, while individuals could be jailed for up to 10 years, Reuters reported.

The Protection from Online Falsehoods and Manipulation Act, more commonly referred to as the “fake news” law, has been criticized for giving government ministers too much power to decide what is true or false information.

“It’s such a broad law that it’s hard to predict how it’s going to be applied. What’s of immediate concern is the chilling effect and the further entrenchment of self-censorship,” journalist and activist Kirsten Han told Agence France-Presse.

What’s of immediate concern is the chilling effect and the further entrenchment of self-censorship.

Officials have insisted the measures are to prevent falsehoods from going viral, causing divisions in society and hurting the public’s trust in the government, according to the paper.

Home Affairs and Law Minister K. Shanmugam assured the public that ministers would be required to explain why a piece of content is false if it has been ordered to be removed or corrected.

Singapore is already ranked 151 out of 180 countries for press freedom by Reporters Without Borders, an international nonprofit group that advocates for freedom of speech. The group says authorities in the city-state have sent journalists emails threatening 20 years in prison if articles deemed offensive aren't removed.

The southern East Asia nation's ruling People’s Action Party has argued that “fake news” poses a grave risk because of Singapore's rank as one of the world’s leading financial hubs and its diverse ethnic and religious population, according to Reuters.

Singapore is expected to hold elections in the coming months.

The ability to censor bad news from the public can be a great tool to win the election (but it didn't help Hillary Clinton to win Donald Trump, despite all the aggressive fake news against trump and the massive self censorship of all the bad revelations about Hillary.