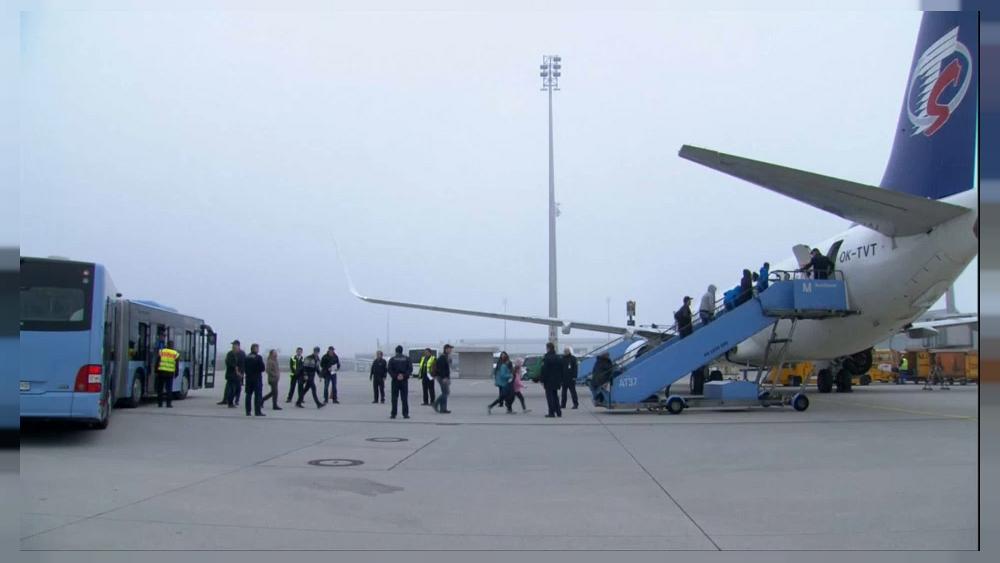 Afghanistan had in July urged Europe to stop deportations for three months due to the deteriorating security situation on the grounds as Taliban insurgents make rapid gains.
At least six EU countries insist that the forced deportation of migrants back to Afghanistan continues despite the Taliban's alarming gains in recent weeks.

Austria, Belgium, Denmark, Germany, Greece, and the Netherlands wrote to the European Commission claiming that halting returns "sends the wrong signal and is likely to motivate even more Afghan citizens to leave their home for the EU.''

Adalbert Jahnz, the Commission's spokesman for home affairs explained that "it's up to each member state to make an individual assessment of whether the return is possible in a specific set of circumstances, that needs to take into account the principles, notable the principle of rule of law and other fundamental rights."

"But it's not something that the EU specifically regulates," he added.

The call by the six member states comes a week after the European Court of Human Rights (ECHR) urged Austrian authorities not to proceed with the expulsion of an Afghan national until late August at the earliest because of "a clear risk of irreparable harm to the complainant".

Afghanistan had in July urged Europe to stop deportations for three months, as Finland, Sweden and Norway had done, due to the deteriorating security situation on the grounds.

Taliban insurgents have captured five out of the country's 34 provincial capitals in less than a week in a relentless campaign against government forces.

They have been emboldened by the withdrawal of US and NATO troops from the country.

Cities claimed by the Taliban include strategically important Kunduz in the north that has transport links to many other cities including the capital Kabul.

Afghan security forces, which have been backed, trained, and financed with billions of dollars in a 20-year-long Western military effort that included many EU countries, appear unable to cope with the offensive.
#Afghanistan