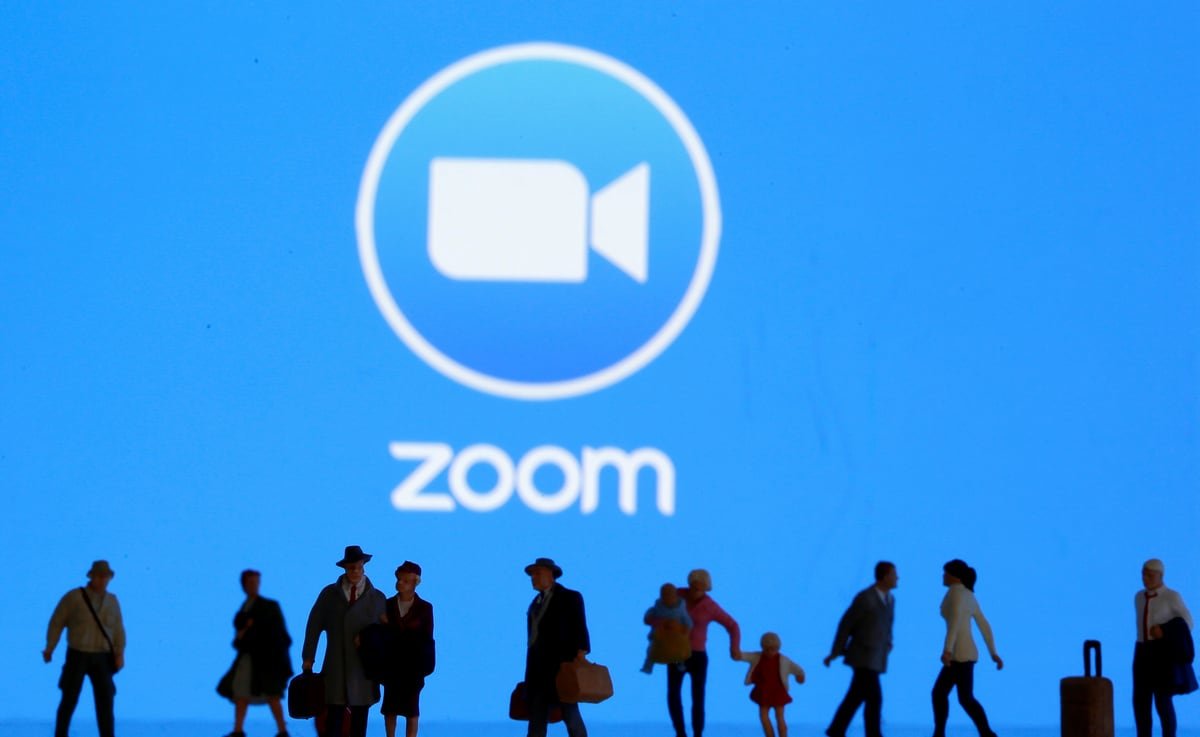 Police received calls from the other Zoom participants as they watched the attack.
A man has been stabbed to death by his son during a Zoom video chat with about 20 others, police say.

Dwight Powers, 72, was on a video conferencing call at his home in Amityville, Long Island, New York, when his son, Thomas Scully-Powers, 32, attacked him, Suffolk County Police said.

Police said they received several 911 calls from the other Zoom participants shortly after midday on Thursday.

A police spokesman said some of the participants may have witnessed part of the attack, with some giving a description of the son to officers.

"They just noticed him fall off the screen and then they heard heavy breathing," Detective Lieutenant Kevin Beyrer told Newsday.

"It was horrible that they had to witness this."

Scully-Powers fled the scene, injuring himself while jumping out of a window, but was caught and arrested in the area about an hour later.

The suspect was taken to hospital and has been charged with second-degree murder, police said in a statement.

He is still receiving treatment for his injuries so a court date has not yet been set, the force added.