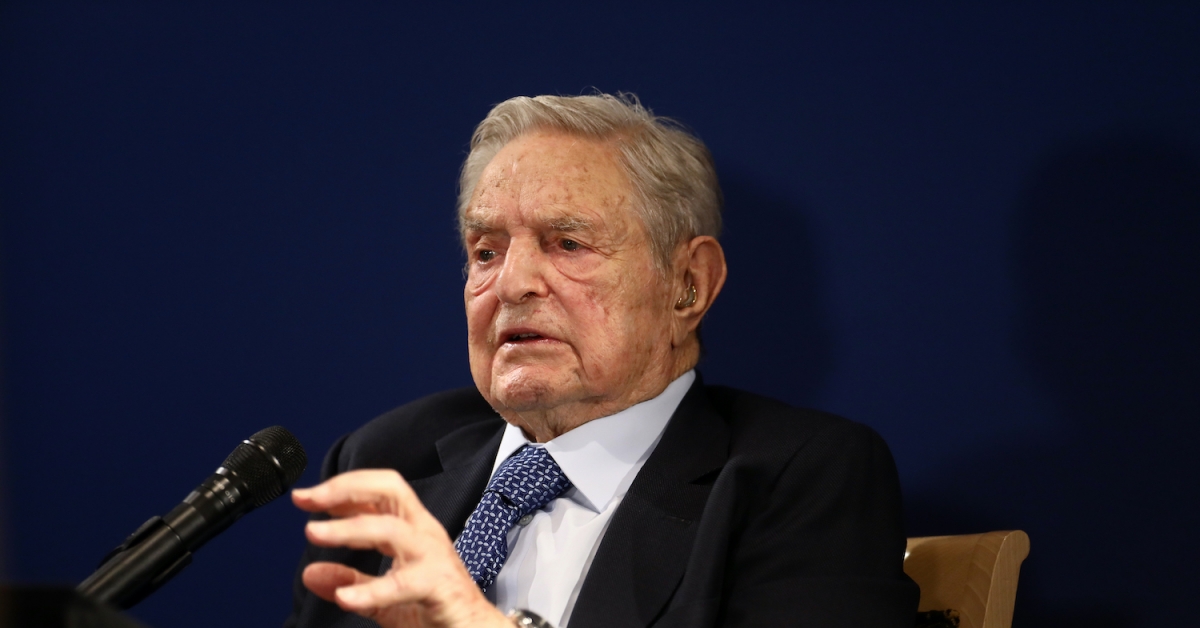 The investment fund of billionaire George Soros, otherwise known as the man who “broke the Bank of England,” has reportedly started trading Bitcoin.
Speculation that the storied investor’s firm has waded into cryptocurrencies stemmed from a report on TheStreet.com, citing two sources who said Soros Fund Management’s chief investment officer Dawn Fitzpatrick had given “the internal green light to actively trade Bitcoin.” The firm is also looking at other digital currencies, the report said.

Fitzpatrick told Bloomberg in a March interview that the company had been investing in cryptocurrency infrastructure companies—exchanges, asset managers and custodians. She said it was a “really important moment in time” for cryptos and Bitcoin could have stayed a “fringe asset,” except for the fact money supply had surged by over 25% in the last 12 months.

The No. 1 cryptocurrency was trading at $33,523 on Thursday, a drop of 3%. After a strong start to the year and reaching an all-time high of around $65,000 in April, the just-finished second quarter was set to be the worst on record for both Bitcoin and Ethereum, thanks in part to a crackdown in China.

Soros Fund Management also got a green light to trade digital assets in April 2018, reported Bloomberg, which cited sources. In January of that year, Soros himself told the World Economic Forum that Bitcoin and other digital coins couldn’t function as a currency due to volatility. Bitcoin began trading that year at $13,535, and ended at $3,721.

As for what any fresh move by Soros’ firm might mean, one analyst said it was tough to interpret.


“Any big hitters in the mix is initially considered great for the adoption story, especially if it is a vehicle to reduce portfolio variance through the low correlation effect,” said Chris Weston, head of research at Melbourne-based broker Pepperstone, in emailed comments.

The report merely said the firm has “cleared to trade this,” said Weston. So “without actually knowing much about what they plan to do they could be lumping into short positions in futures—if they take a view that liquidity beneficiaries are going to take a hit as the Fed’s balance sheet starts to grow at far slower pace and the front end of the yield curve lifts, maybe being short crypto isn’t such a bad play …”

Soros became famous for heavily shorting the pound in 1992 during the Black Wednesday crisis, and ultimately forcing the Bank of England to abandon the European Exchange Rate Mechanism. He made a $1 billion profit on that move.

TheStreet.com also reported that hedge fund Point72 Asset Management was on the hunt for a “head of crypto,” citing sources. Attempts to contact both Soros Fund Management and Point72 were made by this publication.

This story is developing and will be updated.