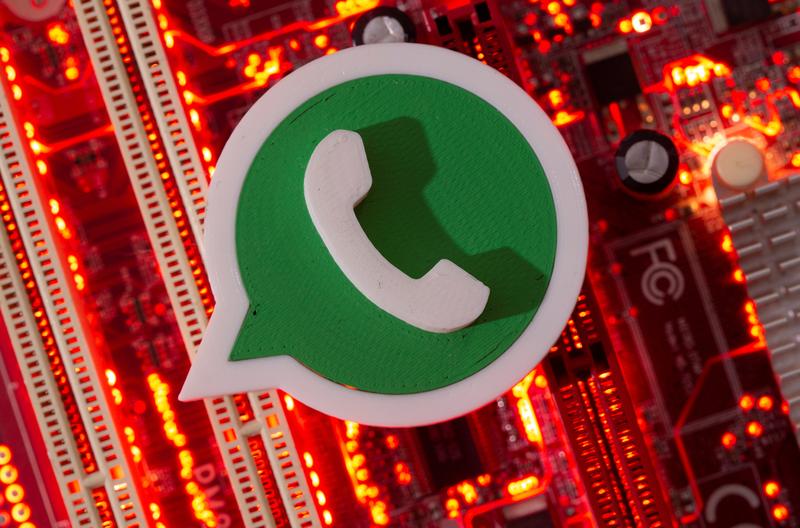 Facebook Inc cannot share any contact information it collects from WhatsApp users in South Africa with its other properties without first obtaining authorisation from the country’s Information Regulator (IR), the agency said on Wednesday.
In January, the Facebook-owned messaging platform WhatsApp informed users it was preparing a new privacy policy, under which it could share some data, including location and phone numbers, with Facebook and its other units such as Instagram and Messenger.

The move has sparked backlash among users in South Africa and elsewhere, and prompted many to opt for rival services such as Signal or Telegram.

“WhatsApp cannot without obtaining prior authorisation from the IR process any contact information of its users for a purpose other than the one for which the number was specifically intended at collection, with the aim of linking that information jointly with information processed by other Facebook companies,” the regulator said.

The regulator said its decision was in accordance with section 57 of the Protection of Personal Information Act, South Africa’s data protection law.

A WhatsApp spokesperson said the company is reviewing the regulator’s letter, adding that the update does not expand the company’s ability to share data with Facebook, nor does it impact the privacy of users’ messages with friends or family.

The regulator is also “very concerned” that citizens of the European Union will receive significantly higher privacy protection than people in South Africa and Africa generally.

“Our legislation is very similar to that of the EU. It was based on that model deliberately, as it provides a significantly better model for the protection of personal information than that in other jurisdictions,” Chairperson of the IR Pansy Tlakula said.

“We do not understand why Facebook has adopted this differentiation between Europe and Africa,” she said.

The changes to WhatsApp’s privacy policy have come under scrutiny globally, with Turkey’s competition board launching an investigation and a legal challenge filed in India.
#Facebook