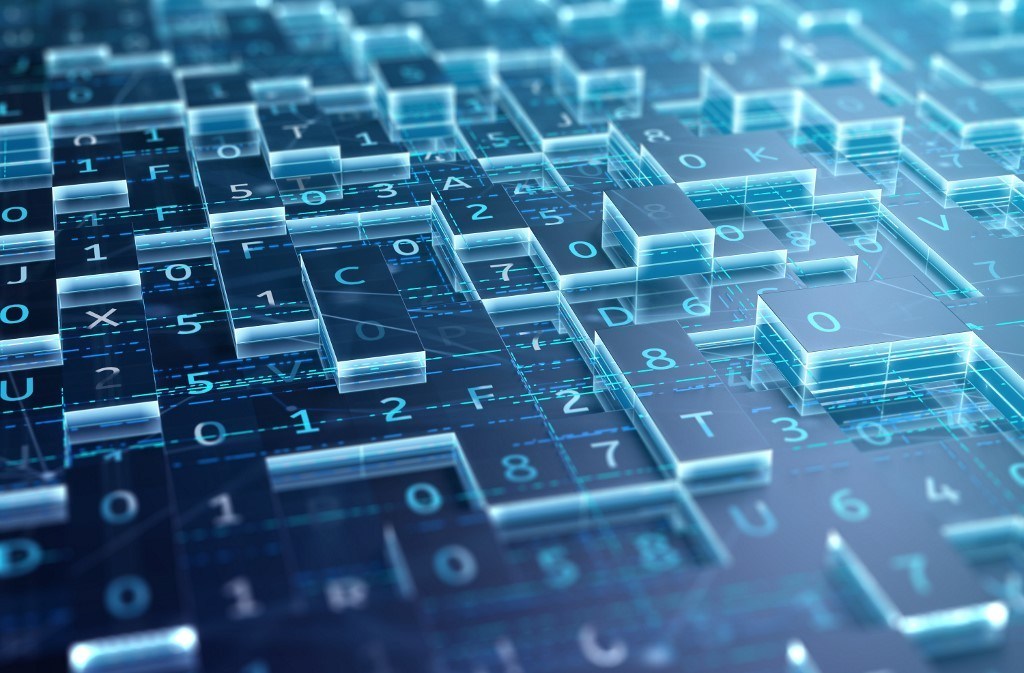 Global central banks are increasingly looking at blockchain technology as a tool to make interbanking processes more efficient and transparent.

According to a report by local publication Yonhap Infomax, the Bank of Korea has been seeking a blockchain services provider in order to build a blockchain bond system that would allow distribution of the bond records among all participants.

The Bank of Korea reportedly launched a Proof of Concept (PoC) project in late 2019 in order to move bond transaction records that are currently maintained by the Korea Securities Depository to a blockchain-powered base of records accessible by multiple nodes.

The blockchain bond project would involve separate nodes operated by South Korea’s regulatory authority, the Korea Fair Trade Commission, the Bank of Korea and other financial institutions, the report notes.

A local official reportedly confirmed that South Korea’s financial authorities have been testing the potential of blockchain in terms of issuing state bonds to record transactions:

“We are using government bonds to record securities and cash transactions in a distributed ledger and test whether a real-time simultaneous payment trading system is possible.”

According to Yonhap Infomax, the Bank of Korea’s blockchain research regarding the bond market is being conducted with reference to the purported first-ever blockchain bond transaction handled by the World Bank and the Commonwealth Bank of Australia back in 2018.

The World Bank raised a total of $74 million for its two-year blockchain bond as of August 2019. According to the bank, the bond is the first to be created, allocated, transferred and managed throughout its life cycle using distributed ledger technology.

South Korea’s central bank announced in late 2019 that it would be setting up a dedicated group to research central bank digital currency in 2020.

Meanwhile, Samsung, the South Korean technology giant and creator of the Galaxy smartphone range, could soon become one of the biggest drivers of bitcoin, crypto and blockchain adoption, Forbes reported.

While bitcoin traders and investors are focused on the upcoming bitcoin halving, a looming US bitcoin crackdown, and rocky crypto trading volume, Samsung is putting the power of bitcoin, crypto and blockchain in people’s hands.

These new 5G enabled smartphones build on the Galaxy S10 ranges’ bitcoin, cryptocurrency and blockchain support, which last year was revealed to boast a built-in bitcoin and cryptocurrency wallet.

“We created a secure processor dedicated to protecting your PIN, password, pattern, and Blockchain Private Key,” Samsung said on its website, announcing the new S20 Galaxy phones. “Combined with the Knox platform, security is infused into every part of your phone, from hardware to software. So private data stays private.”

According to a blog post by Bithumb Official, the two companies have signed a memorandum of understanding (MoU) to jointly build new services and strengthen their competitiveness in the global market. As part of the MoU, Bithumb and BitMax will be sharing their expertise with one another to actively cooperate in the development of blockchain and crypto-related technologies and infrastructure.