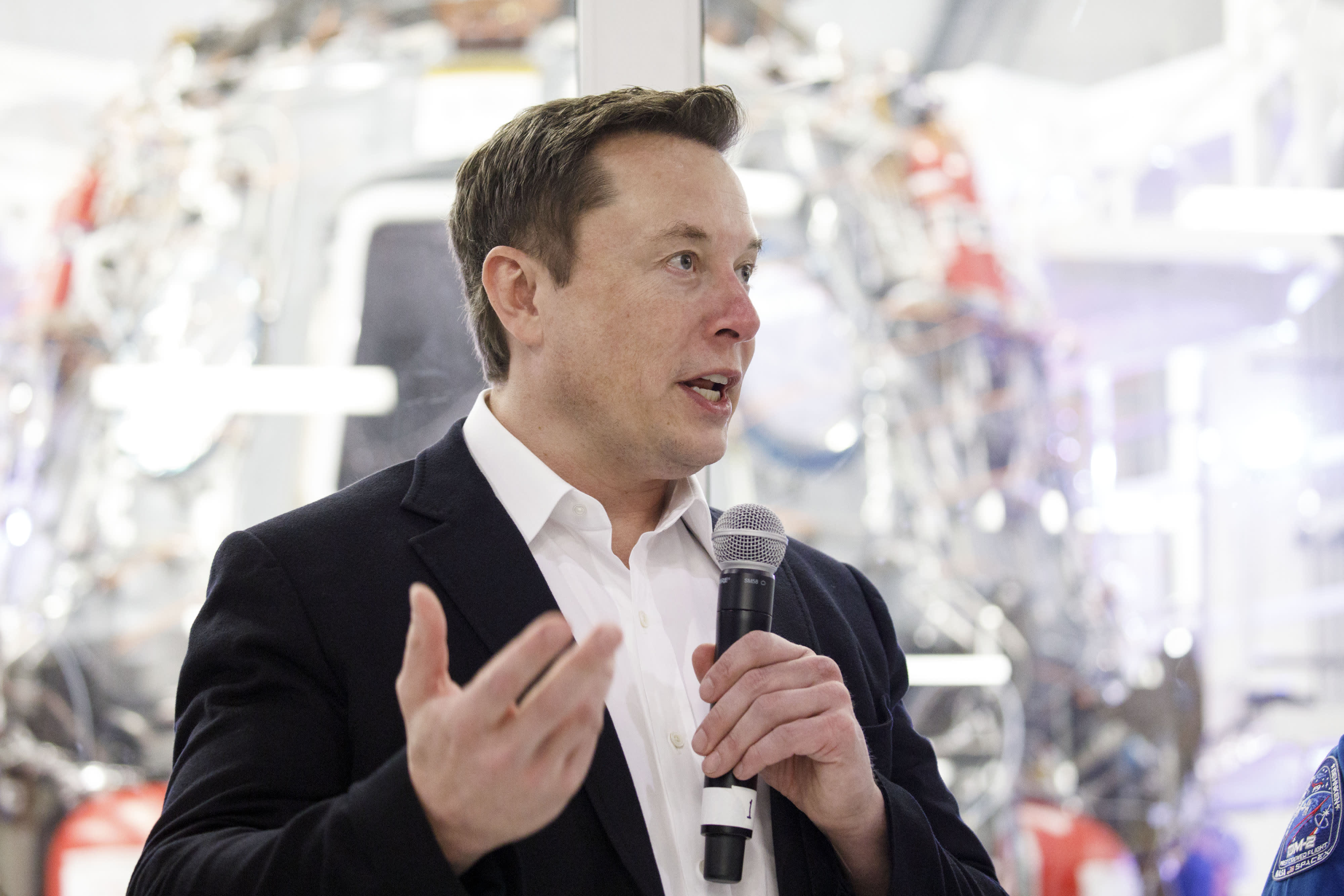 Starlink's website emphasizes that preorders are "fully refundable," but notes in fine print that "placing a deposit does not guarantee service."

Elon Musk’s SpaceX has widened the scope of the public beta test of its Starlink satellite internet service, saying it is accepting preorders from potential customers.

Prospective Starlink users can enter a service address on the company’s website, with preorders available for $99. Some regions show preorder messages that say SpaceX is “targeting coverage in your area in mid to late 2021,” while other preorders say 2022.

The service will be offered first in the U.S., Canada, and the U.K.

The company’s website emphasizes that the preorders are “fully refundable,” but notes in fine print that “placing a deposit does not guarantee service.” SpaceX also says that “orders may take 6 months or more to fulfill” depending on where users are located.

SpaceX began a public beta program of Starlink in October, with service priced at $99 a month, in addition to a $499 upfront cost to order the Starlink kit, plus shipping. The kit includes the Wi-Fi router and a user terminal, also known as a dish, to connect to the satellites. 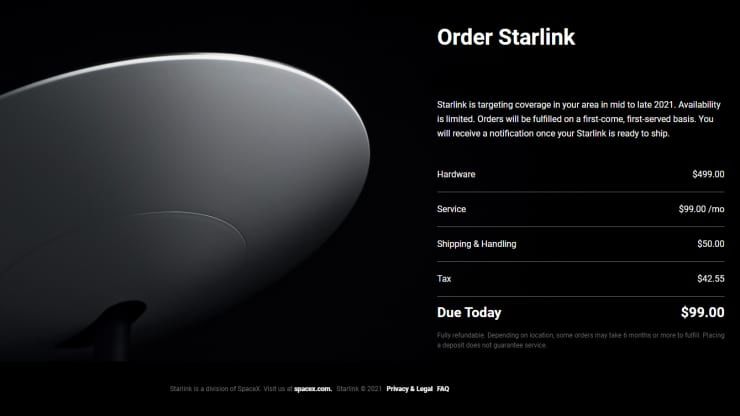 Starlink is SpaceX’s ambitious project to build an interconnected internet network with thousands of satellites, known in the space industry as a constellation, designed to deliver high-speed internet to consumers anywhere on the planet. The Federal Communications Commission two years ago approved SpaceX to launch 11,943 satellites. The company, which hopes to deploy 4,425 satellites in orbit by 2024, has launched more than 1,000 Starlink satellites and plans to build and deploy even more advanced versions of its satellites.

SpaceX disclosed in an FCC filing last week that Starlink has “over 10,000 users in the United States and abroad” in about three months since the public beta began. 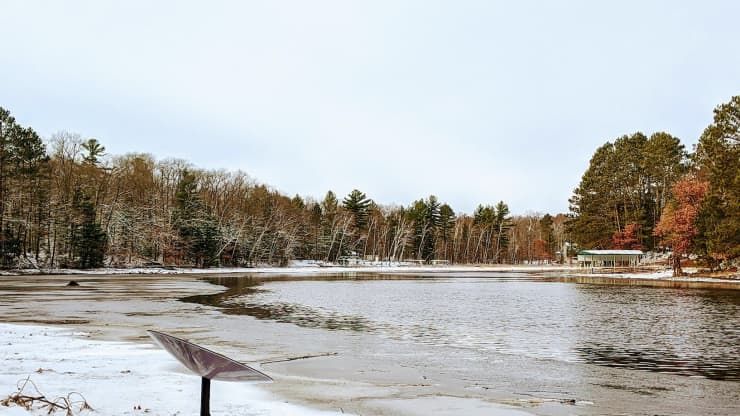 A Starlink dish in the wild.

SpaceX’s chief executive repeated previous statements that the company plans to spin off Starlink and take it public, setting a goal for when the service would be ready for an initial public offering.

“SpaceX needs to pass through a deep chasm of negative cash flow over the next year or so to make Starlink financially viable,” Musk said in a recent tweet. “Every new satellite constellation in history has gone bankrupt. We hope to be the first that does not.”


“Once we can predict cash flow reasonably well, Starlink will IPO,” Musk said in another tweet.

Musk’s statements echo those of SpaceX President Gwynne Shotwell early last year. She said at the time that “Starlink is the right kind of business that we can go ahead and take public.”

If SpaceX can overcome the technological challenges of building and distributing the service, the company is optimistic on its potential demand and revenue. Musk in 2019 told reporters that Starlink could bring in revenue of $30 billion a year – or about 10 times the highest annual revenue it expects from its core rocket business.