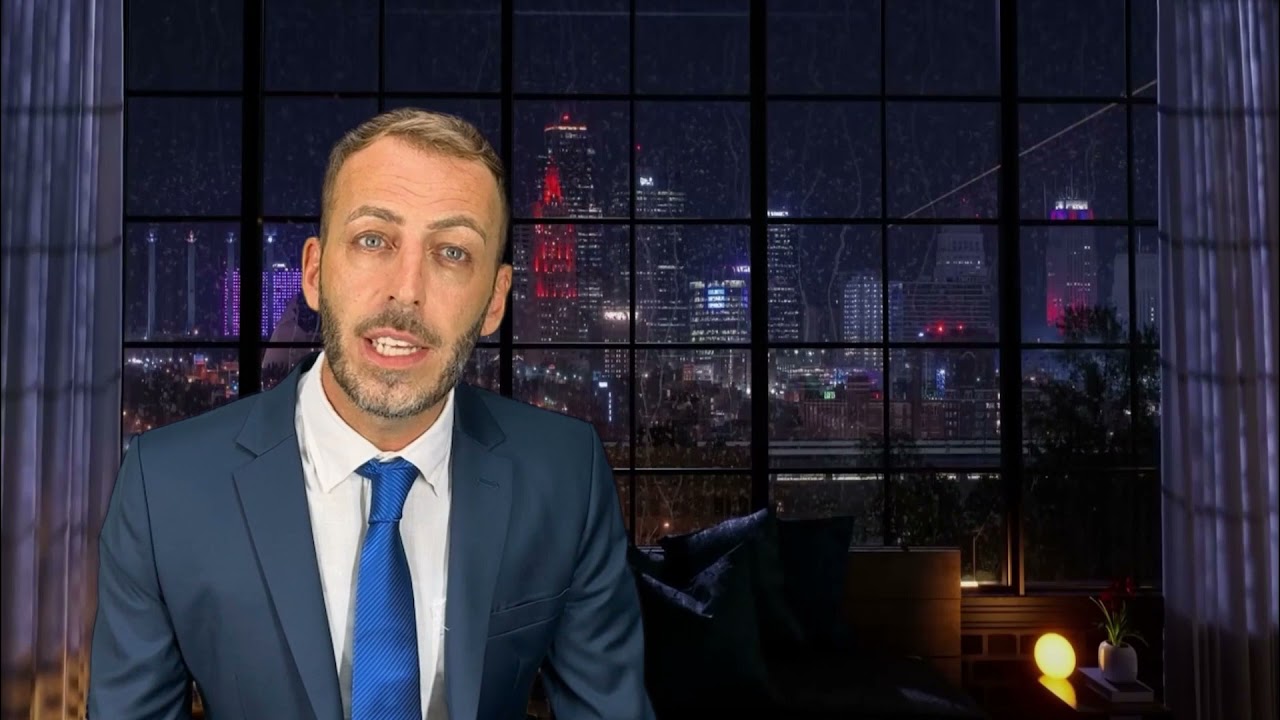 Spotify has removed the shuffle button from album pages after Adele commented that the order tracks were placed in was supposed to “tell a story”.

The singer thanked the streaming service after it made it less straightforward for users to listen to the songs of her new album, 30, in a random order.

She tweeted: “We don’t create albums with so much care and thought into our track listing for no reason. Our art tells a story and our stories should be listened to as we intended. Thank you Spotify for listening.”

Spotify replied: “Anything for you”.

The shuffle option, signified by two crisscrossing arrows, was removed from the album play button but is still available when a user clicks to view the album tracks.

Adele made her big comeback with the single Easy On Me, her first new song in six years, which is No 1 in the UK singles chart, according to the Official Charts Company. It became the most streamed song in one day on Spotify and Amazon’s Alexa device when it was released on 15 October.

Other tracks from the album, including My Little Love, Oh My God, I Drink Wine and Hold On, have been praised by fans and critics for their sense of vulnerability and old-fashioned sound recalling the golden age of Hollywood.

30 was released on Friday and is her fourth studio album, which she had been reportedly working on since 2018. It details the breakdown of her marriage to the charity boss Simon Konecki, with whom she has a son, Angelo.

According to Spotify, the album accrued 60.7m streams globally in the first day it was available, making it one of the most-streamed albums on its release. The record is 90.8m, set by Taylor Swift just a week earlier.

The Guardian music reviewer Alexis Petridis gave it three stars, writing that the topic of divorce was “all-consuming” but nevertheless the album was “a not-unimpressive feat”.

Other critics were more generous, with Rolling Stone giving it five stars and describing it as Adele’s “toughest, most powerful album yet”. The Times, Independent and Financial Times all gave it four stars.

Adele’s previous album, 25, was released six years ago and was only available as a direct download or in physical form, as a CD or vinyl. It was added to streaming services in 2016.