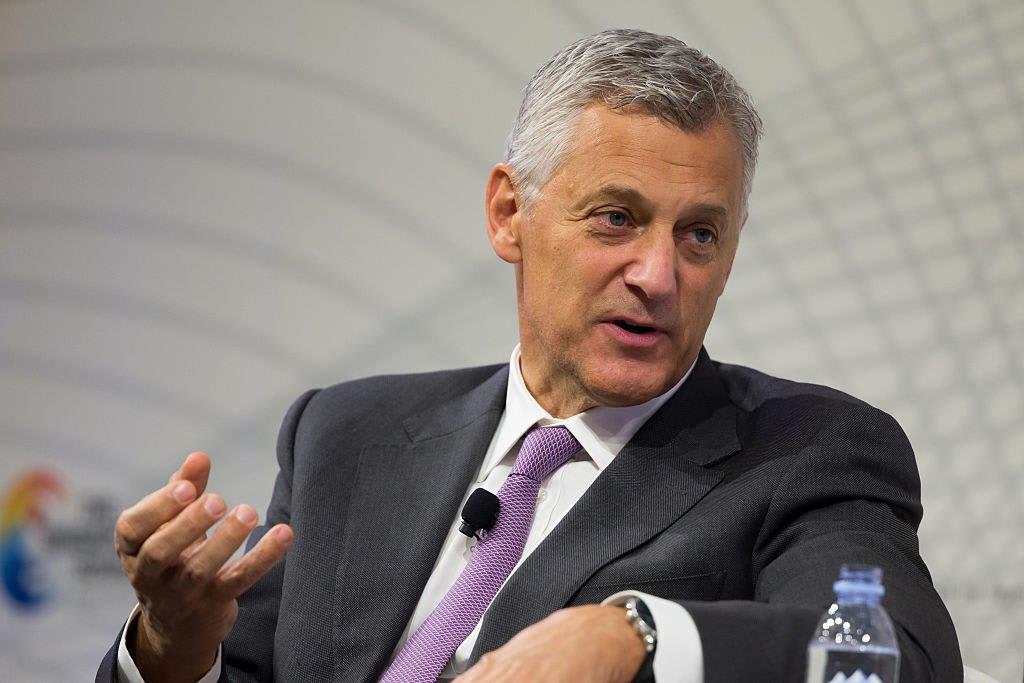 Speaking at an event in London, Standard Chartered's boss said the protests "have had no effect" on its aim to debut an online lender. His comments follow a report that said most newly-licensed banks in Hong Kong would delay their plans.

Protests in Hong Kong won’t prevent Standard Chartered from pursuing its ambitions to launch a virtual bank in the city, CEO Bill Winters said on Monday.

The British multi-national, which has a significant presence in emerging markets, is part of a joint venture that was granted a license to operate a digital bank in the region earlier this year.

Speaking at an event in London, StanChart’s boss said the protests “have had no effect” on its aim to debut an online lender.

“The protests are concerning for all sorts of reasons,” Winters said. “But we’ve got a dedicated team, nobody’s had any trouble getting into work in the morning.”

ast week, a report from Reuters said that most of the eight newly-licensed banking ventures in Hong Kong — including StanChart’s — were expected to delay their virtual bank launches due to the ongoing protests.

In August, Standard Chartered was one of three banks including fellow U.K. lender HSBC, that called for a peaceful end to the standoff between the city’s government and protesters.

The bank came out in support of Hong Kong’s government and the “one country, two systems” principle that has afforded the special administrative region freedoms that are not available in the mainland.

The protests, which recently extended into their fourth month, were triggered earlier in the year by a proposed bill that would have paved the way for people in Hong Kong to be extradited to mainland China for trial.

Hong Kong leader Carrie Lam recently said that the bill would be “fully withdrawn.” Throwing out the proposed legislation was one of five demands from protesters in the city-state.