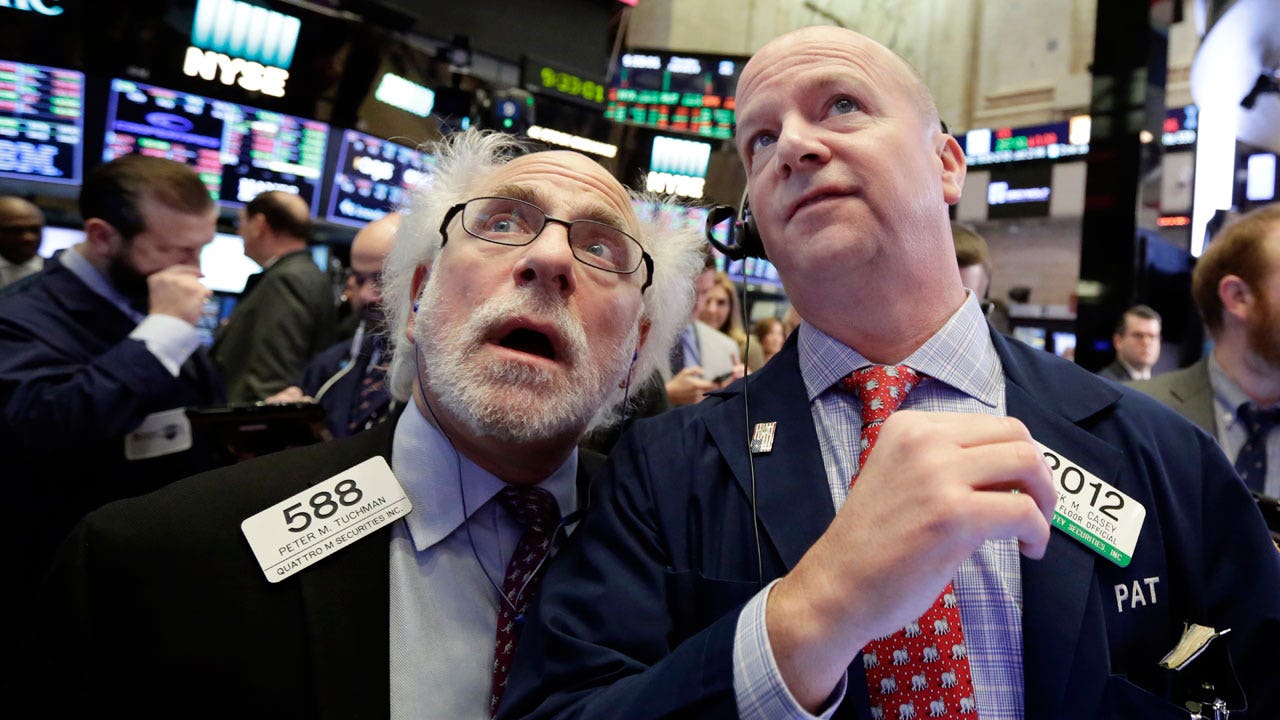 U.S. stock indexes battled to record highs Monday as investors awaited a busy week for earnings reporting from Big Tech and the latest policy decision from the Federal Reserve.

The Dow Jones Industrial Average climbed 88 points, or 0.25%, while the S&P 500 and the Nasdaq Composite advanced 0.24% and 0.03%, respectively. The early gains came after all three of the major averages closed at all-time highs on Friday and as the Fed was set to kick off its latest policy meeting.

The Fed will start a two-day meeting on Tuesday. While no changes to its policy are expected, traders will be paying close attention to the central bank's commentary around inflation and when it may begin to taper its asset purchase program and start to raise interest rates.

In stocks, Tesla Inc. will be the first of several mega-cap tech companies to report earnings this week when the electric-car maker releases its results after Monday’s close.

Alphabet Inc., Apple Inc. and Microsoft Inc. will all report after Tuesday’s closing bell with Facebook Inc. on Wednesday and Amazon Inc. rounding out the releases following Thursday’s market close.

Elsewhere, crypto-linked companies surged as bitcoin topped $39,000 a coin following speculation Amazon was gearing up to accept the digital token. Bitcoin has rallied 31% since closing below $30,000 for the first time this year on July 19.

In earnings, Hasbro Inc. reported earnings and revenue that exceeded Wall Street estimates as revenue from its entertainment business, which includes "Peppa Pig," soared 47% from a year ago.