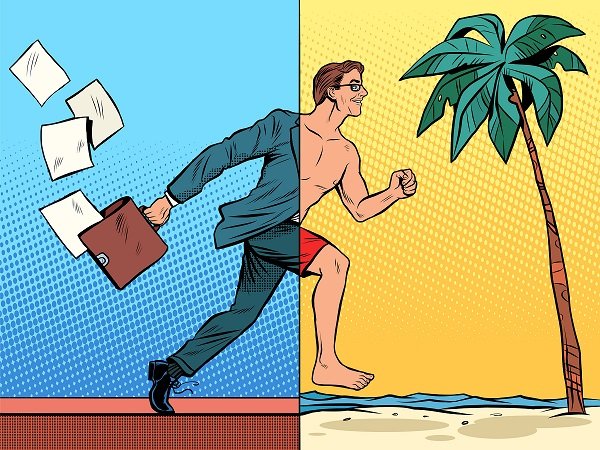 Tech deal still not public a year after signing

More than a year after the Ministry of Commerce entered into a deal with TechCayman, a business platform with the goal of attracting information technology entrepreneurs to the Cayman Islands, government has released another, but still redacted, version of the agreement under the Freedom of Information Law. TechCayman is a partnership between Health City’s Gene Thompson, Harry Chandi and Samir Mitra, a Silicon Valley entrepreneur, but the true objectives of the project are unclear as the full deal has never been made public.

CNS submitted an FOI request over one year ago. Because the first release of documents was heavily redacted, we began the process of an appeal, seeking to get the full deal into the public domain. While the process is ongoing, the Department of Commerce and Investment has made two further releases with less reactions. Nevertheless, the most recent release this week still contains blacked out elements.

The deal appears to involve no limits on work permits and other concessions from government, and contains provisions for creating new jobs on Cayman Brac.

The agreement requires government to install a third internet cable to provide the necessary reliable high speed connection that IT companies would need to set up shop in the Cayman Islands. Additionally, government must update Cayman’s intellectual property legislative regime, which is now largely completed.

But although it was expected that several companies would be established by the end of last year, it appears that so far no company has opened under the TechCayman banner.

At the press conference last August announcing the project, Mitra said there were plans to build a campus in the East End area and TechCayman’s own IT training institute, as well as create a curriculum at UCCI and offer internships to young Caymanians. Commerce Minister Joey Hew said Tech Cayman had the potential to become the Silicon Valley of the Caribbean and create a digital economy here.