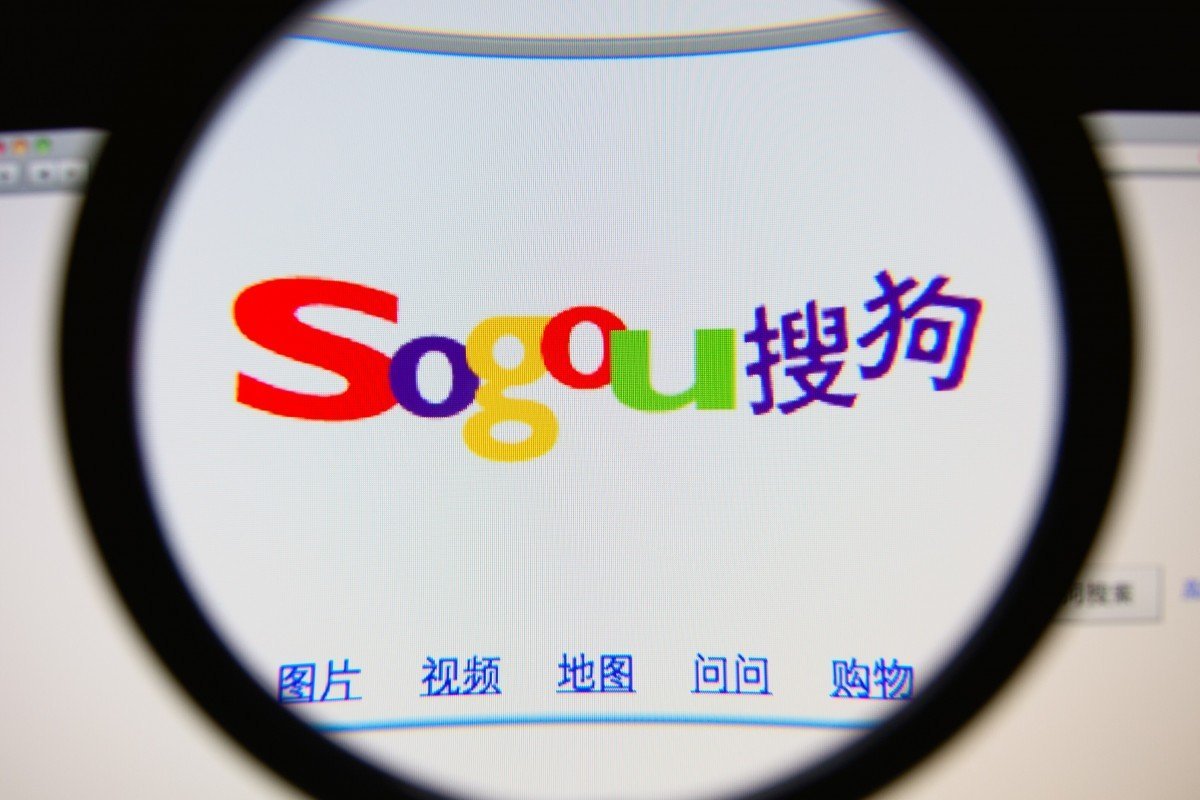 The proposed deal follows Tencent plan to invest around US$70 billion over the next five years in new digital infrastructure. Tencent, which runs the world’s largest video games business and China’s biggest social media platform, has moved to raise fresh capital up to US$20 billion

Internet giant Tencent Holdings’ proposed US$2.1 billion buyout of Sogou, China’s second-largest online search service, could help supercharge its WeChat app, while shaking up a market long dominated by Baidu and fending off potential competition from ByteDance, according to industry analysts.

Tencent, currently Sogou’s biggest shareholder, on Monday made a preliminary offer to take the company private, proposing to pay US$9 a share for 61 per cent of the search engine operator it does not yet own. Beijing-based Sogou said in a statement on Monday that it had not made any decisions regarding the offer, while its Nasdaq-listed parent Sohu said in a separate statement on the same day that it has not reviewed or evaluated the buyout deal.

“WeChat is probably the first app most Chinese internet users open in the morning, and the last one they check before bedtime, so it has the potential to be an extremely effective channel for search queries,” Natkin said. He added that Tencent’s full control of Sogou would make integration easier and allow the internet giant to enjoy all the profits that such combination of resources might generate.

Shenzhen-based Tencent declined further comment beyond Sogou’s statement on Monday. A Sohu representative said it did not have more information beyond its recent public statement.

“We thank Tencent for recognising Sogou’s values and our tech and innovation capabilities,” said an emailed statement from Sogou on Tuesday. “We’ll hire an independent committee to discuss and evaluate the proposal, and optimise the interests of our shareholders.”

Tencent’s latest deal reflects its strong push to keep expanding and strengthening its operations, despite the economic disruptions caused by the Covid-19 pandemic.

In May, the company announced plans to invest 500 billion yuan (US$71.4 billion) over the next five years in new digital infrastructure. It will focus on fields that include cloud computing, artificial intelligence (AI), blockchain technology and Internet of Things, as well as the infrastructure to support them like advanced servers, supercomputers, data centres and 5G mobile networks.

Tencent, which runs the world’s largest video games business and China’s biggest social media platform, has also moved to raise fresh capital up to US$20 billion for general corporate purposes.

Should Tencent fully integrate Sogou into WeChat, that would pose a challenge to Baidu, according to Natkin from Marbridge Consulting.

Baidu currently dominates China’s online search service sector with about a 66 per cent share of the market, followed by Sogou with 22 per cent, according to data from internet traffic monitor Statcounter in June. Global search leader Google is banned in China.

Competition in China’s online search market has become more intense after ByteDance, owner of popular short video apps TikTok and Douyin, entered the space with Toutiao Search in August last year and its app version this February. Baidu, meanwhile, has been turning its attention to new avenues, like AI and autonomous driving.

At present, Sogou’s main weakness is in its user acquisition strategy, according to Lu. “Sogou has not gained much even after Baidu shifted its focus from the search market [to AI technology],” he said.

Founded in 2005 as an in-house incubator project under Sohu, Sogou’s business has grown into a publicly traded firm with 2,800 employees, led by chief executive Wang Xiaochuan. The company was listed on the New York Stock Exchange in 2017.

Sogou reported a 2 per cent increase in revenue to US$257.3 million and a net loss of US$31.6 million in the first quarter of this year. Sogou Mobile Keyboard, its pinyin input service, is China's largest voice recognition app with 482 million daily active users and up to 1.4 billion daily voice requests, according to the company.

“We expect there will be more synergies between the two companies in search and smart devices in the future upon completion,” Jefferies analyst Thomas Chong wrote in a research note, describing Tencent’s proposal as “a surprise to the street”.

“The market did not anticipate Tencent had a plan to privatise Sogou,” Chong wrote.