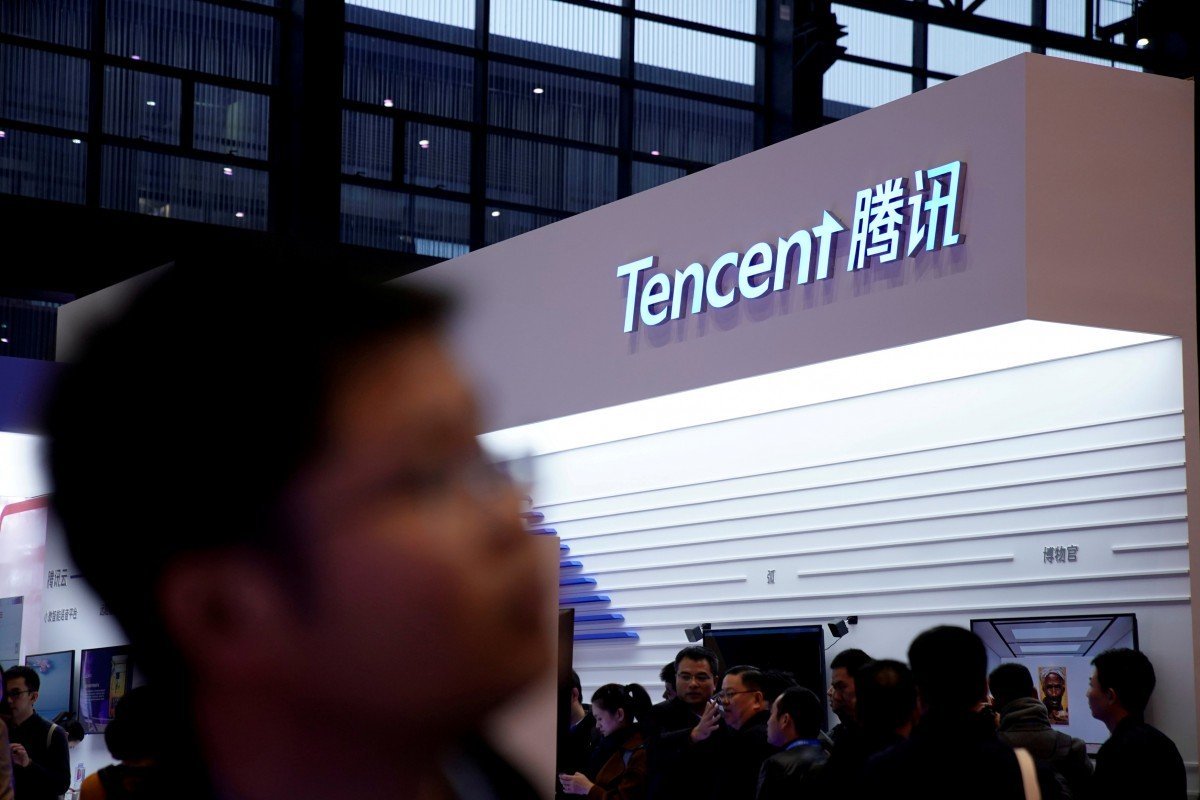 Tencent Holdings said it fired more than 60 employees for alleged corruption and bribery during the first three quarters of this year, with 10 of those handed over to Chinese public security and judicial authorities due to violations of the law.

Shenzhen-based Tencent, China’s leading social network and online games company, said on its official WeChat public account on Thursday that it investigated over 40 cases in the past nine months, mainly involving misappropriation of company assets, corruption and bribery.

The alleged wrongdoings occurred in different business groups, including technology and engineering, platforms and content, as well as cloud and smart industries, according to the company statement.

China’s crackdown on bribery and corruption, initiated by Chinese president Xi Jinping soon after he came to power in 2013, has now widened to the tech sector as the industry becomes more important to the economy. In China, guanxi, or connections, are considered important when doing business so purges in the corporate community could come at a high price for the private sector.

Tencent’s corporate social responsibility report laid out a so-called “high voltage line” – misbehaviour that will not be tolerated by the company. These include fraudulent behaviour with regard to information, data, and fees, accepting bribes or kickbacks, and leaking sensitive information.

“The high-voltage line is an important part of Tencent’s culture … Once the personal behaviour of employees touches this line, they will all be fired,” Tencent said in the statement.

A Tencent spokesperson declined to comment further on the issue.

Tencent also blacklisted 16 companies involved in such misbehaviour. “There is no cooperation any more. We will no longer accept or offer any service or products to the companies,” the Tencent statement said.

Tencent is not the only Chinese tech company boosting efforts to clean up operations. Beijing-based Bytedance, operator of global short video app TikTok, last year fired an executive who was found to be accepting bribes, including luxury cars and several million yuan from a business partner.

In December last year on-demand services company Meituan Dianping said that 89 people, including its own employees and employees from partner companies, were being investigated by authorities as a result of the company's tougher scrutiny over corruption and other wrongdoings.