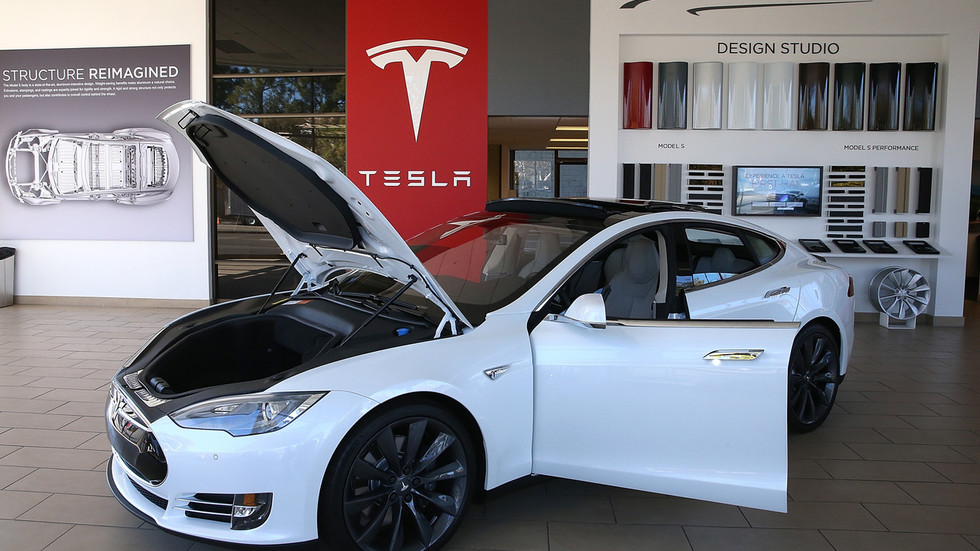 Analysts say the move is part of a larger push to produce car batteries in the US
Elon Musk’s Tesla has signed a deal to get a key component for electric car batteries outside of China, in an apparent effort to reduce dependence on the Asian nation for graphite.

The car maker is now in business with Australia’s Syrah Resources, which operates a graphite mine in Balama, Mozambique. Graphite is critical for lithium-ion batteries, and Tesla will be buying plenty of it as the agreement signed last month states the Austin, Texas-based company will be buying up to 80% of what Syrah Resources produces. That equates to around 8,000 tons of graphite from their mine beginning in 2025, according to the Associated Press, which first reported the news.

Some market analysts have viewed Tesla’s latest deal as a sign of an overall push to produce its own batteries within the US. Today, China leads the global graphite market.

“The US wants to build enough capacity domestically to be able to build [lithium-ion batteries] within the USA. And this deal will permit Tesla to source graphite independent from China,” Simon Moores of United Kingdom-based battery materials data and intelligence provider, Benchmark Mineral Intelligence, told AP.

Graphite is one of many materials that has been in short supply in recent months, but demand has continued to rise as car manufacturers increase their investments in electric vehicles. Tesla itself produces approximately one million cars a year, meaning it is constantly in need of graphite.

The graphite Tesla plans to purchase will be processed in Louisiana, bringing the material closer to home and cutting down on potential supply-chain issues, which have been ramped by the 1Covid1-19 pandemic.

Tesla has been open about its overall effort to move more components of their production to within the US in the near future. The company was among multiple car manufacturers to ask the US government to waive tariffs on a range of products needed from China. Syrah will supply graphite for an initial four years, and they will be the first US-based source of graphite anodes for car and battery producers.

“Our goal is to localize all key parts of the vehicles on the continent,” Drew Baglino, senior vice president of Powertrain and Energy Engineering at Tesla, said in October during an earnings call.
#Elon Musk  #COVID-19  #Covid  #Tesla