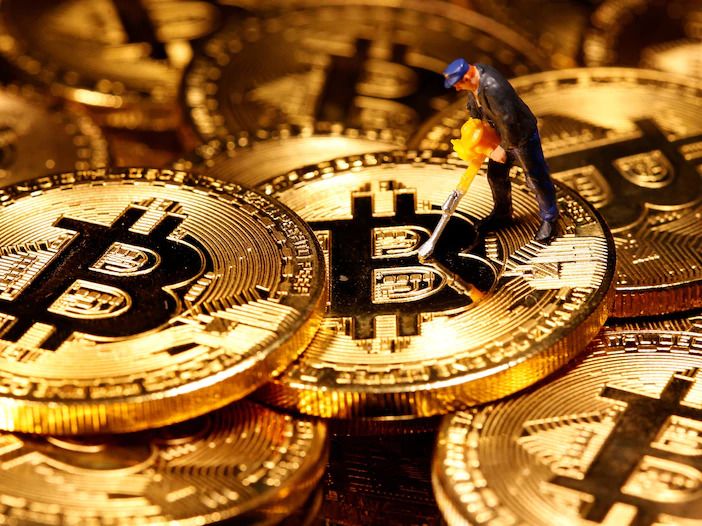 On Friday, the cryptocurrency smashed through the $55,000 level, bringing its market cap above $1 trillion. This means if Tesla owns the same amount of Bitcoin as it did on January 31, it made a paper profit of about $930 million since January. That's almost 30% more than its $721 million revenue from electric vehicles, per the report.

Bitcoin's historic rally has been a source of debate across the investing community, with many concerned that its 546% year-on-year gains (according to CoinDesk data) might have created a bubble and UBS flagging that the asset could be 'worthless'.

However, Tesla's CEO, Elon Musk, defended the investment. "Having some Bitcoin, which is simply a less dumb form of liquidity than cash, is adventurous enough for an S&P500 company," Musk tweeted on Thursday, responding to a Bloomberg interview with Binance CEO Changpeng Zhao.

Tesla's original bitcoin investment was disclosed in its annual 10-k filing on February 8, showing that it bought $1.5 billion worth of bitcoin in January. The company also announced that it plans to begin accepting the cryptocurrency as a form of payment in the near future, according to a CNBC report.

Despite JPMorgan CEO Jamie Dimon calling it a "bit of a fraud" in 2017, as reported by CNBC, institutional investors are starting to take note of the cryptocurrency. Even JPMorgan is now touting a case for the price of bitcoin hitting $146,000, but a recent note published by the firm did suggest that Bitcoin was worth only $25,000 with such high levels of current volatility.

All eyes are now watching for the next institutional to invest in the cryptocurrency.

"If you are a company CEO and thinking about adding #Bitcoin to your balance sheet you still have the opportunity to be an early adopter. But not for long," tweeted Tyler Winklevoss, the billionaire and co-founder of crypto-exchange Gemini.
#Elon Musk  #Tesla