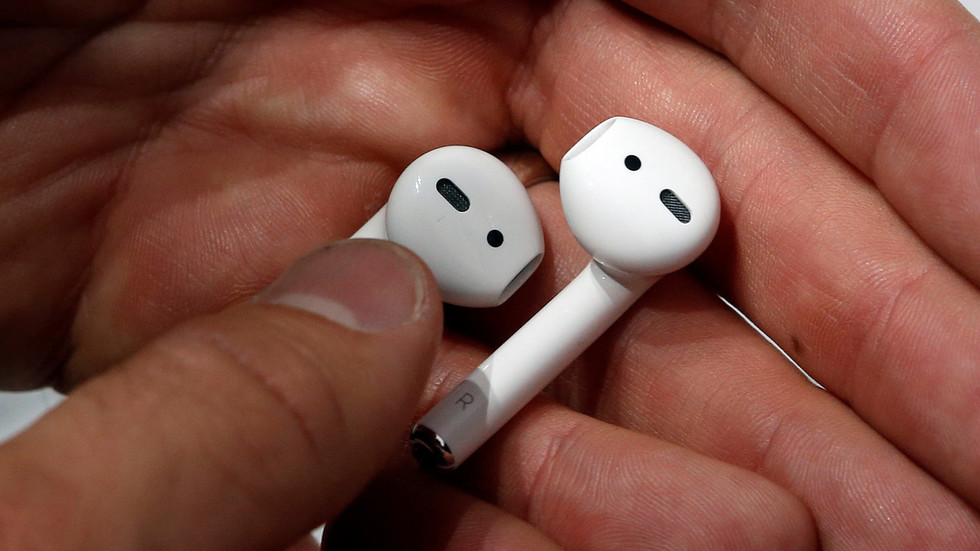 A graphic designer has pulled off the ultimate Apple product prank by recreating the company’s AirPods in sticker form and posting them all over San Francisco to dupe passing pedestrians.

Pablo Rochat documented his dastardly plan by filming himself posting the stickers at various locations and staying put to see the results as unsuspecting passersby attempted to retrieve the apparently discarded earbuds.

The people pranked seemed to see the funny side of the trick, as did most of those who enjoyed the clip Rochat shared on Twitter. “That is the best thing ever,” one delighted commenter chimed.

“Should've gone with the Pro. No one will pick up the regular ones anymore,” another joked.

Others were less amused though, dismissing the stunt as “littering with extra steps.”

As long as you return to each place and remove each sticker it’s a cute idea, if you don’t then your kinda a dick expecting other people to clean up your mess!!